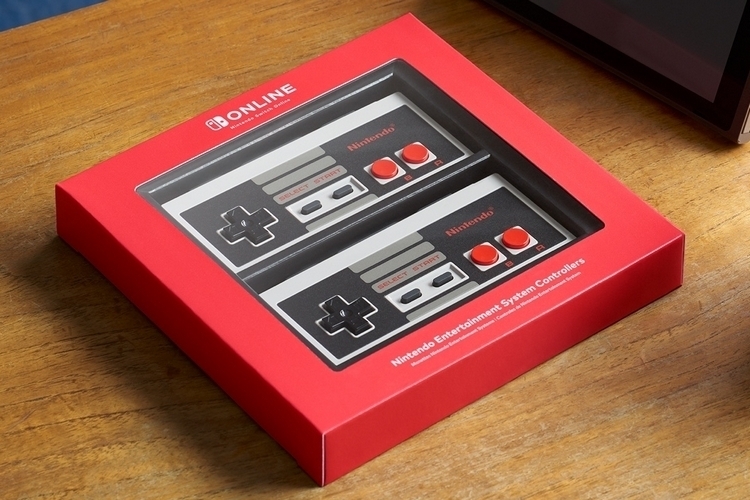 Nintendo Switch Online is here. That means, you now have to pay in order to enjoy the multiplayer modes you used to get for free. Whether that makes you furious or just a little furious, there’s little you can do except pay up in order to keep playing online with your friends. It’s not all bad, of course, as the subscription gives you access to classic NES games that have been updated with online-enabled features.  And if you’re going to play NES classics, what better way to enjoy them than with these Nintendo Switch Wireless NES Controllers?

Sure, you can play those remastered NES games with regular Joy-Cons, but given how those games were designed to play on the NES gamepad’s specific layout, it shouldn’t come as a surprise that they should offer the best gameplay experience. Suffice to say, if you plan to take advantage of the Switch Online’s newly-available NES library (20 games and counting), you’ll probably want to pick this up to get your retro gaming fill. 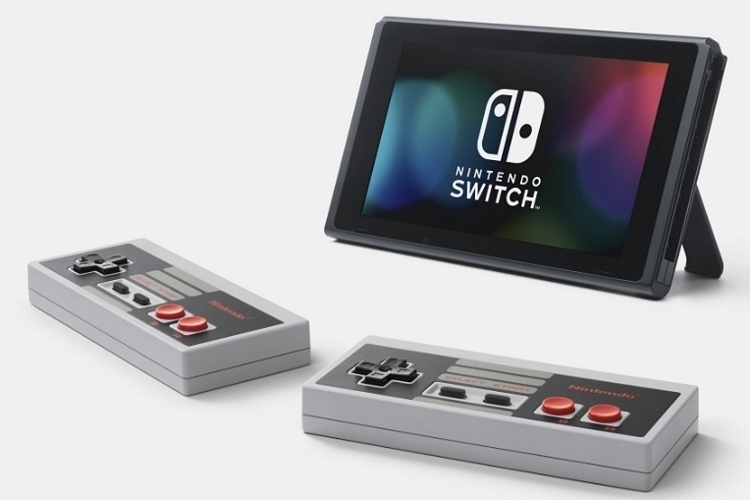 The Nintendo Switch Wireless NES Controllers look exactly like the gamepads of old, with the D-pad, the red action buttons, and the center system buttons. It also comes with one button each on the left and right shoulders, which should open up new avenues for control to make it easier to trigger certain actions. Like Joy-Cons, they can charge on the Switch in dock mode, so you just have to leave them on to get the battery replenished, although you can’t use them docked to the console like the original controllers. 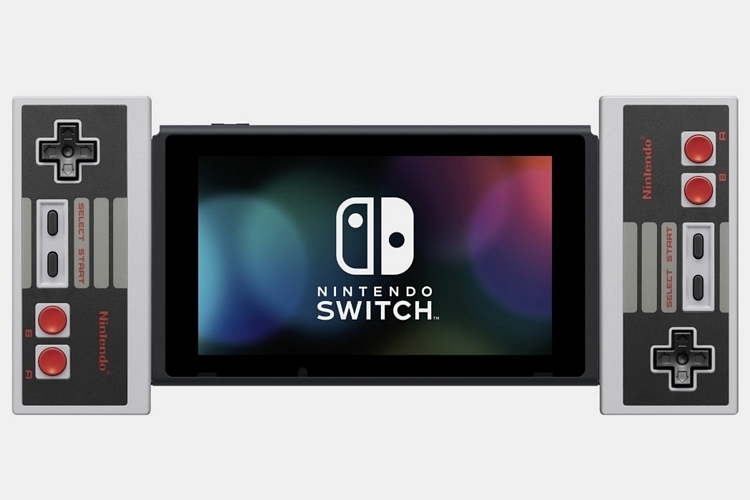 The Nintendo Switch Wireless NES Controllers are available in sets of two, priced at $59.99. 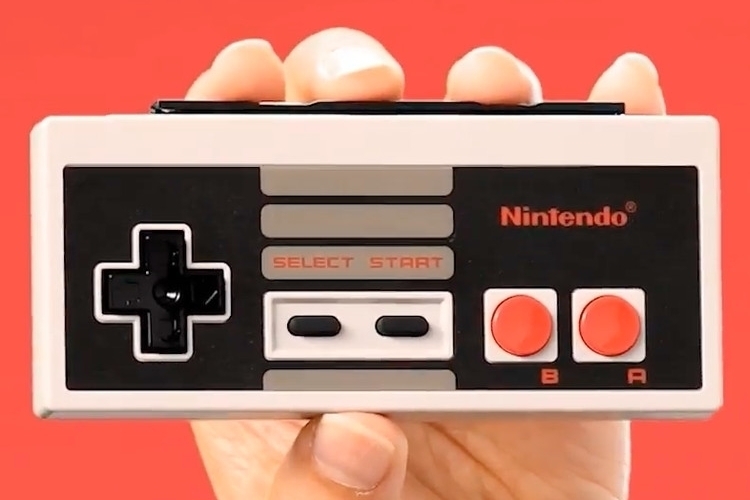