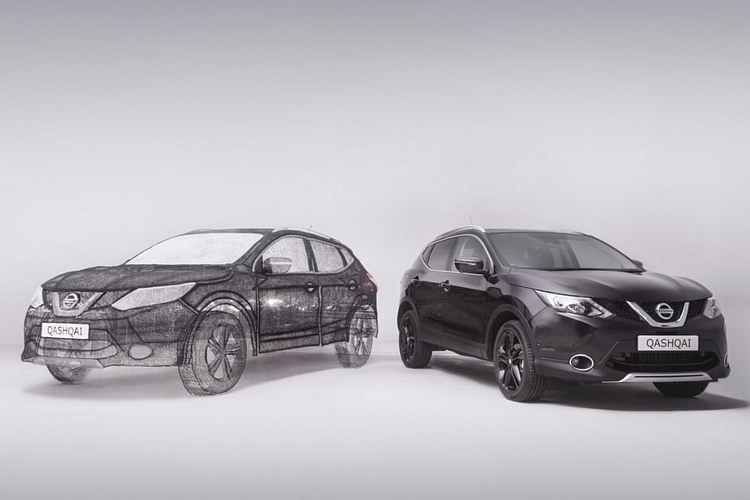 If you ever looked at a 3Doodler and thought there’s no way anyone can build anything other than the equivalent of children’s doodles with that (I did), turns out, we’re a bit off the mark. At least, that’s the conclusion I draw after seeing the Nissan Qashqai Black Edition, a life-size 3D pen sculpture of the automaker’s compact crossover.

Created using nothing more than a 3Doodler, the sculpture was put together by a team of artists who specialize in creating art pieces using 3D pens. Yes, it turns out there are people who regularly churn out handmade sculptures using the handheld fabrication tool, so there are probably a lot more amazing pieces just like this out there in the wild.

As you can imagine, the Nissan Qashqai Black Edition wasn’t an overnight fabrication. Instead, this thing took three straight weeks and over 800 man hours to put together, using up an estimated 8.6 miles of plastic strands in the process. Yes, that’s a lot. You can’t deny, however, the utterly impressive results, with the finished sculpture mirroring the actual SUV’s 14.4 x 5.2 feet dimensions. And, yes, like a lot of 3D pen creations, it looks like a drawing that, somehow, materialized in three dimensions. 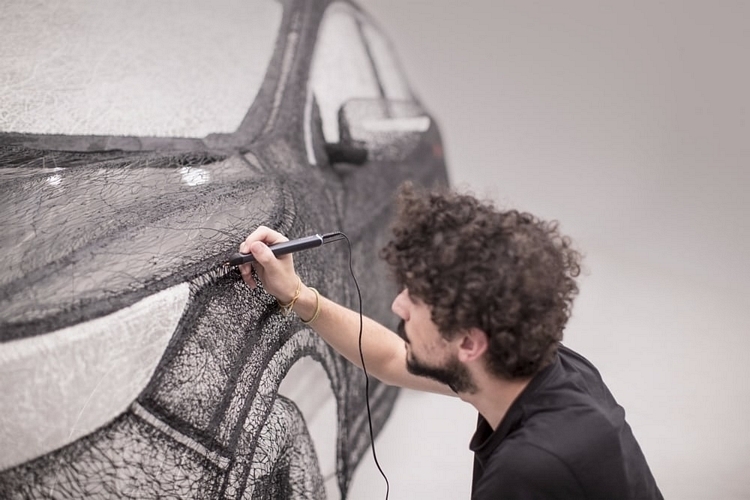 According to Nissan, this is the largest 3D pen sculpture to date. Knowing people’s tendencies, though, we have a feeling someone’s already picking up a 3Doodler with intentions to build something bigger. Can someone please build a life-size bulldozer? 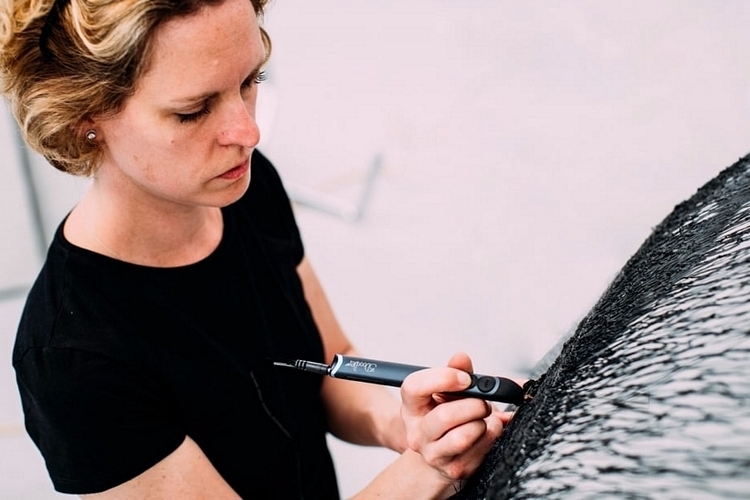