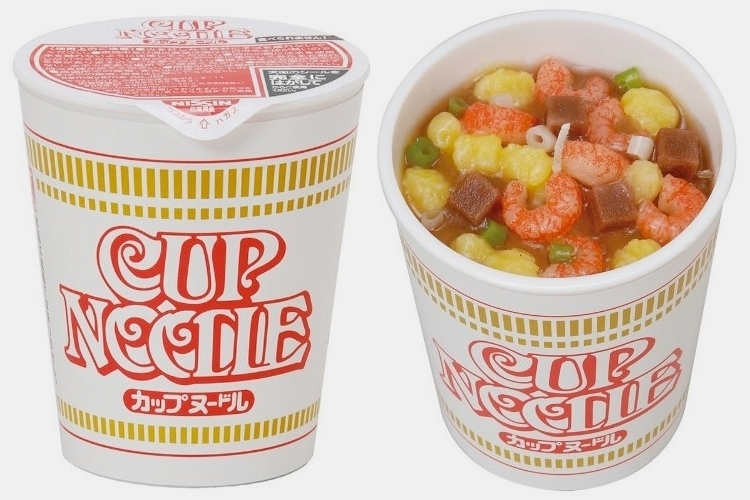 Whether it was college, your first job, or that time you lost all your money betting on horses, there was probably a time you subsisted primarily on a diet of instant noodles. They’re cheap, they’re tasty, and they got the job of filling up an empty stomach done. Relive your days of abject poverty while setting the mood in the room with this Nissin Cup Noodle Candle.

Yes, it looks like a real Cup Noodle. As in, if you see this in the dining room table after coming home from a drinking session, you’ll probably heat up some water thinking you’ll enjoy some hot soup before bed. Except, of course, when you lift up the lid, you’ll notice the noodle already looks fully-cooked all while rebuffing all your attempts to scoop some food out with a fork. 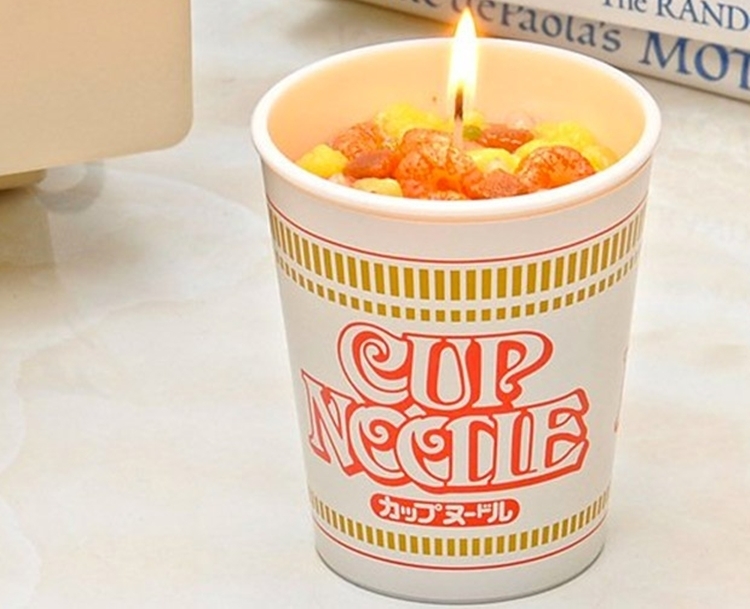 Made by Kameyama, the Nissin Cup Noodle Candle is made from kerosene-free paraffin that’s also unscented, so this won’t add any odors to the room. Yes, we think that’s a travesty, too, as we’d prefer a Cup Noodle candle that actually carries those processed food scents of Cup Noodles. Since that one isn’t an option, though, we’ll digress. It seems to have been made with the same attention to detail as those food replicas that are so common in Japan, so you might want to hold off on actually lighting it and just keep it somewhere as a permanent display.

Available now, the Nissin Cup Noodle Candle is priced at $19.