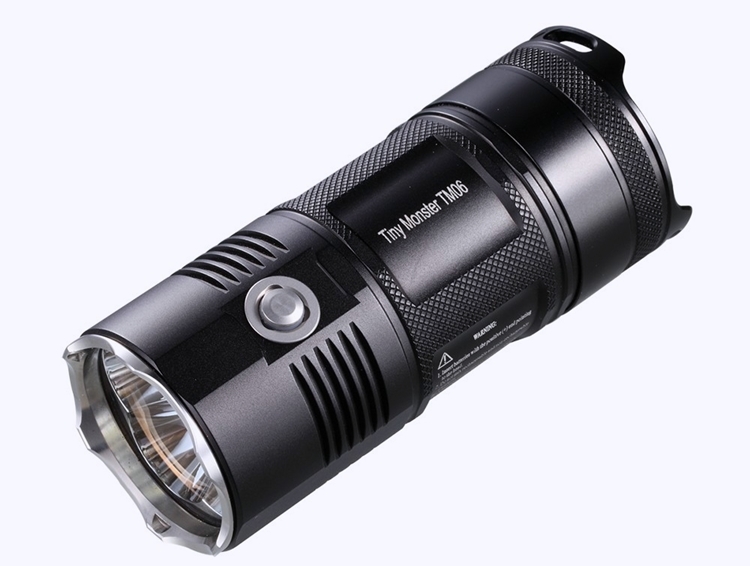 Nitecore’s Tiny Monster series of flashlights are downright among the impressive handheld torches we’ve seen. They’re small, they’re tough, and they’re incredibly bright. If you want the tiniest and the brightest flashlight you can find, nothing on Earth is going to challenge the Nitecore Tiny Monster TM06.

Described as “the world’s smallest and lightest 3,800-lumen flashlight,” it measures just 1.97 x 4.92 inches (diameter x length), making for one of the most pocketable torches in the market. Even better, that 3,800 lumens of brightness means some serious illumination, whether you’re fixing the car in the side of the road at 10 in the evening, trying to find your way back to camp after hiking all day in the woods, or digging up supplies in a dinghy basement with no electricity. 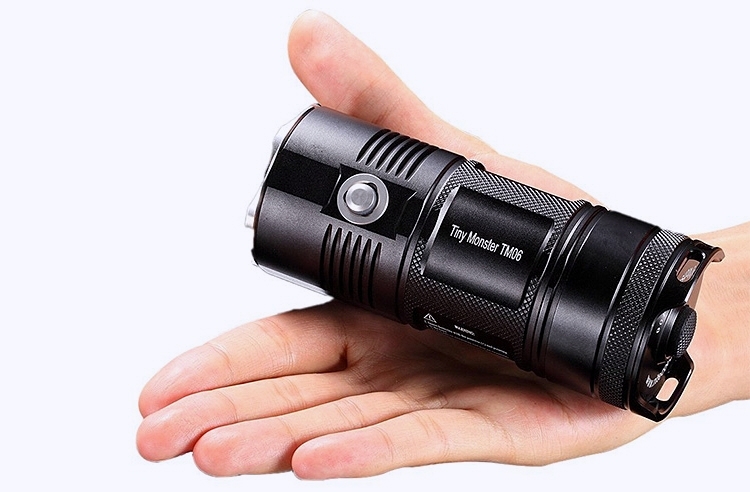 The Nitecore Tiny Monster TM06 uses four CREE XM-L2 U2 LEDs to produce its blinding blast of light, with advanced temperature technology that allows it to produce crazy illumination for extended periods without getting too hot to comfortably handle. It’s housed in a hard-anodized aluminum alloy case with a toughened mineral glass cover (IPX8 waterproof), too, so you can drop this as many times as you want without losing your flashlight to damage. Eight lighting modes are available, which you can access via the patented two-stage switch along the side of the case, with an integrated power indicator showing current battery voltage. Do note, the onboard batteries can only sustain the maximum 3,800 lumens for up to 45 minutes straight, so you might want to rein blinding people in the path a bit (you should have brought the 68,000-lumen Dogstar for that), unless you want to run out of light before you make it back to the tent.