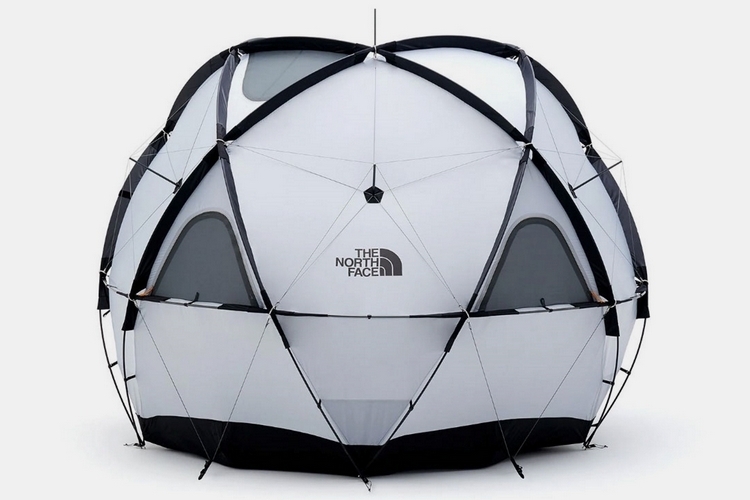 We’re big fans of North Face’s Dome Tent, an eight-person heavy-duty shelter designed to withstand the most extreme weather conditions. While it’s definitely one of the best expedition tents in the market from both aesthetic and performance standpoints, the $5,500 price tag definitely makes it inaccessible for all but the most dedicated mountaineers. For those who’ve been forever on the fence about getting one of those pricey shelters, the North Face Geodome 4 offers an alternative that’s a bit easier to pull the trigger on.

A four-person tent, the shelter takes on the shape of a geodesic dome, instantly making it quite the unique sight, whether you set up camp at the beach, a woodland site, or a windy mountain peak. Because it’s based on Buckminster Fuller’s geodesic dome, the structure should demonstrate the tough and hardwearing qualities a proper expedition tent requires, ensuring it’s every bit as reliable as it is stunningly eye-catching. 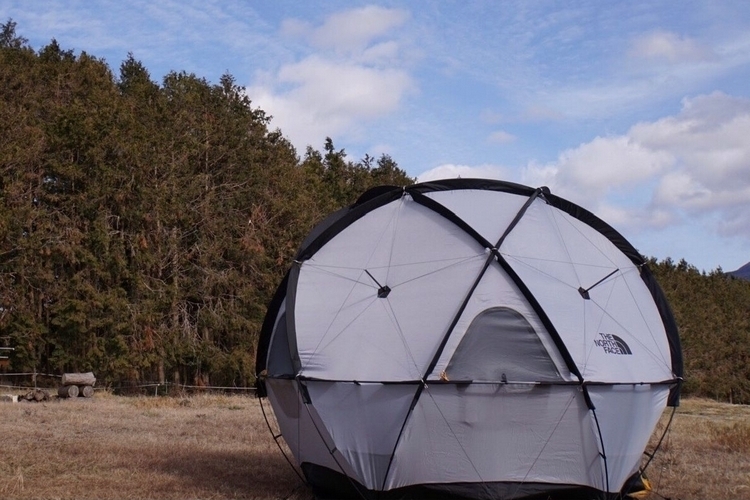 The North Face Geodome 4 measures 6.9 feet tall at the highest point, ensuring occupants can stand inside comfortably, so you don’t have to be crawling on all fours the entire time. That means, you can treat the tent as a proper dwelling where you can get things done while being sheltered from the elements, instead of merely sliding in whenever you want to catch some sleep. It’s accompanied by 44.3 square feet of floor area that’s made using a water-resistant bathtub structure, allowing all four occupants to sleep comfortably, along with any gear they don’t want to leave exposed outside.

Exterior is a dual-layer water-resistant material that’s designed to take the roughest abuse, while enduring to winds of up to 60mph, so this should handle those high elevation winds like they’re nothing but a gentle gush of air. Well, not exactly, but you can definitely imagine it that way. Five mesh windows provide views from different angles when you’re chilling inside, while two top ventilation windows can be opened when the weather permits it. 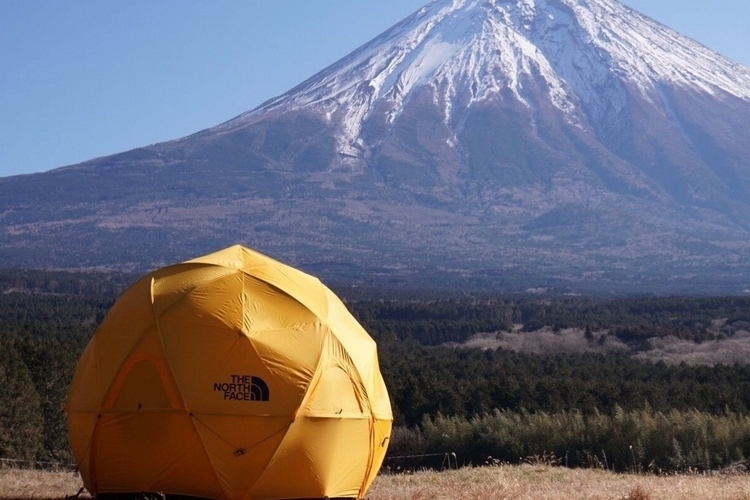 The North Face Geodome 4 uses five main poles and an equator pole for pitching, creating the roomy interior that allows you to stand, jump, and do a whole load of things in the tent without having to hit your head on the ceiling. Do note, the darn thing weighs a heavy 24.41 pounds, so it adds quite a bit of heft to your mountaineering stash, with the whole thing collapsing into a duffel-style stuff sack that measures 28.7 x 10.2 inches. Yes, you’re going to have to carry it as a separate bag or, at the least, strap it as a large and bulky addition to your backpack. 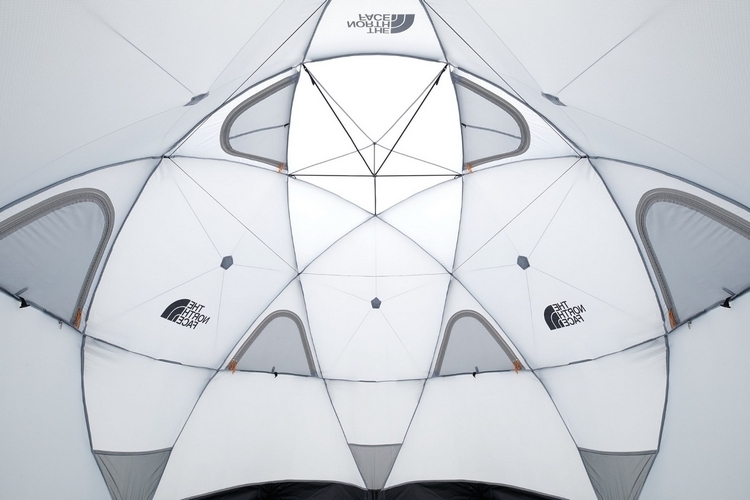 Priced at $2,000, the North Face Geodome 4 still isn’t a tent most weekend warriors are likely to pick up. For more serious mountaineers who like to travel with a group, though, this could just be what they’ve been waiting for all along, especially if they’ve had their eyes on this tent when it originally came out in both Korea and Japan.