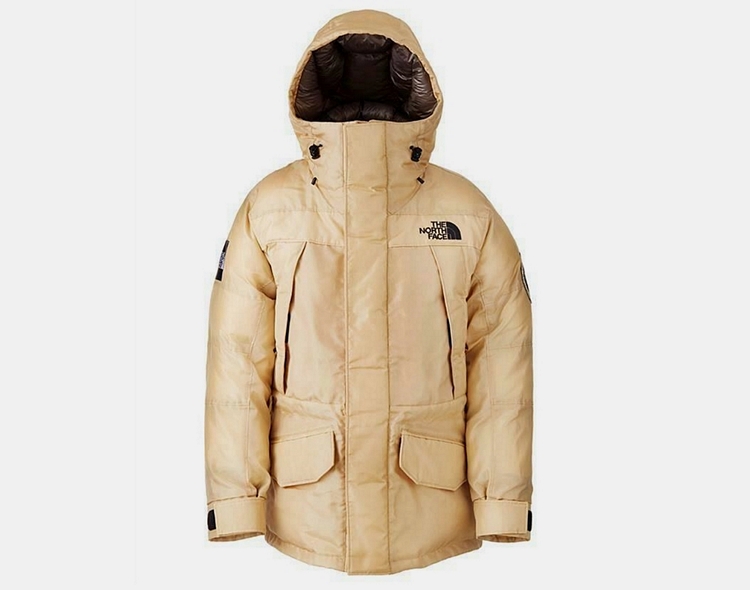 A jacket that’s stronger than steel yet isn’t made of armored metal? That’s the promise behind the North Face Moon Parka, a prototype jacket created using a new material called Qmonos.

To the unfamiliar, the Qmonos is a synthetic version of spider silk, that insanely strong protein fiber that spiders use to make their webs. How strong? About five times stronger than steel, as it turns out, all while remaining as flexible as a regular nylon fabric, making for a unique material that has an unlimited amount of potential applications. 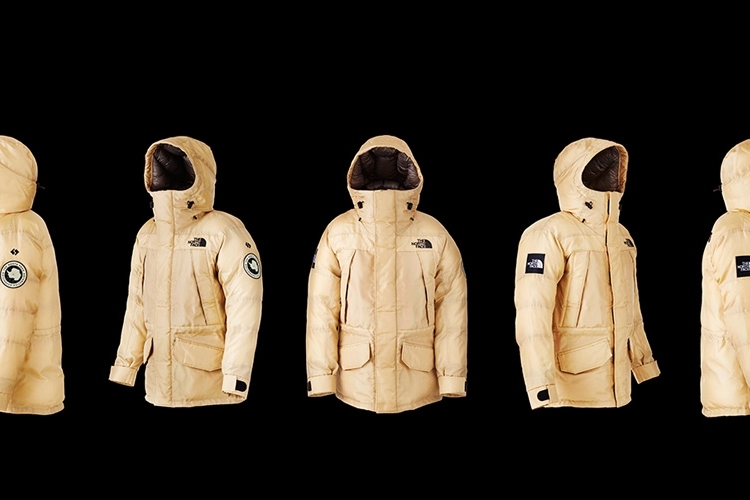 The North Face Moon Parka is, basically, a synthetic spider silk version of the company’s Antartica Parka, an outerwear garment originally designed to endure the harsh conditions of the South Pole. Going by the name, it’s easy to guess they’re hoping this is the kind of jacket man will be wearing once we’ve managed to colonize the moon. As it turns out, though, they named it that way because building a functional outerwear using lab-made spider silk felt like such a moonshot when they originally embarked on it. 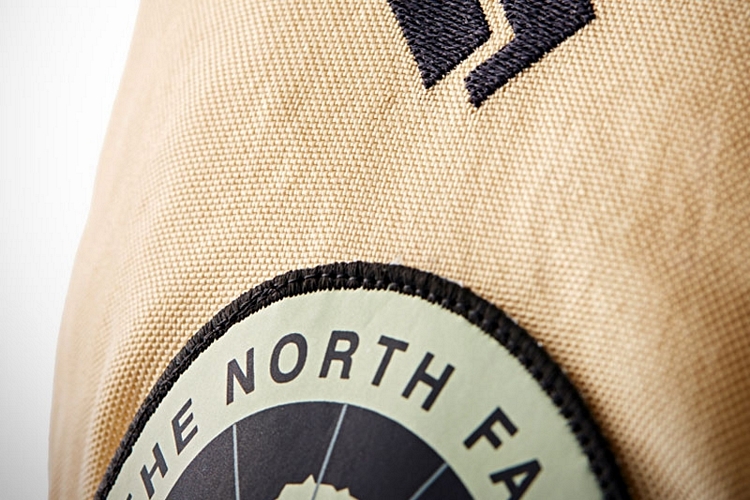 A collaboration between the outdoor gear company and Japanese biomaterial outfit Spiber, which created Qmonos, the jacket is supposedly the first piece of clothing to ever be made using a synthetic protein material. Oh yeah, both the gold-colored sections and the black sections of the jacket are made from the same highly-durable material, so even those embroidered logos aren’t likely to come off without a fight.

The prototype version of the North Face Moon Parka is currently on an exhibition tour across North Face shops in Japan, with a commercial run expected to happen sometime next year.