Level Up Your Home Monitoring With Notion 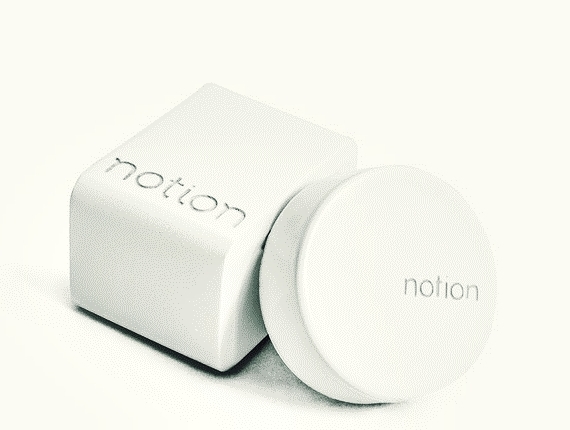 We’re still a long way from finding the limits of what we can do with smart homes.  Surely, though, we’re getting there, especially with new products that deliver more advanced functionality than ever.  For instance, this new monitoring system called Notion, which opens up a whole load of possibilities for keeping tabs on everything that goes on around the house.

Described as a “home intelligence system,” you can probably think of it as the next generation of home security.  More than detecting doors opening, windows breaking, or the presence of movement in an erstwhile empty home, it takes the amount of things you can track to a whole new level. 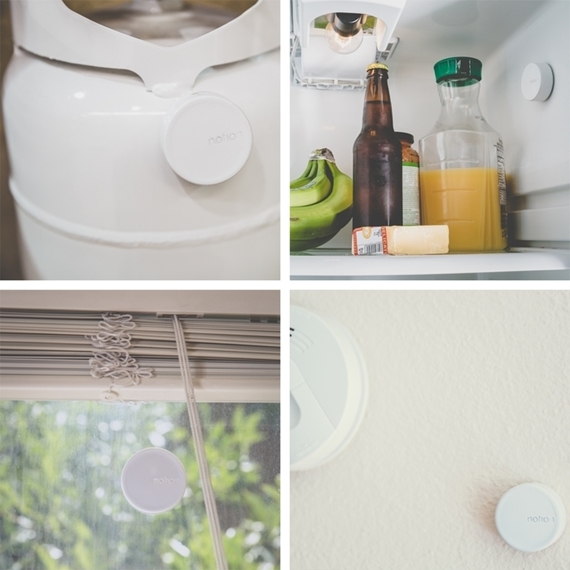 Notion consists of a central hub that works wirelessly with multiple sensor pods that you can place at various fixtures and appliances around the house.  Designed for multiple applications, each sensor pod comes with an accelerometer, a gyroscope, an ambient light sensor, a thermometer, a proximity sensor, a water leak probe (for monitoring flooding in the basement, for instance), and a piezoelectric transducer (for measuring the amount of gas left in the propane tank and even aromas in the air), allowing a single pod to detect multiple actions.  Up to eight different events can be customized for each sensor directly from the accompanying app, so a single one mounted on the front door, for instance, can be used to send alerts whenever someone knocks, when the door is opened, when the door is closed, when the door is left opened for a certain amount of time, when light in the room is darker than you want, when the temperature hits a certain point, and when someone is at the door. Yep, all of that from one sensor at the same time. 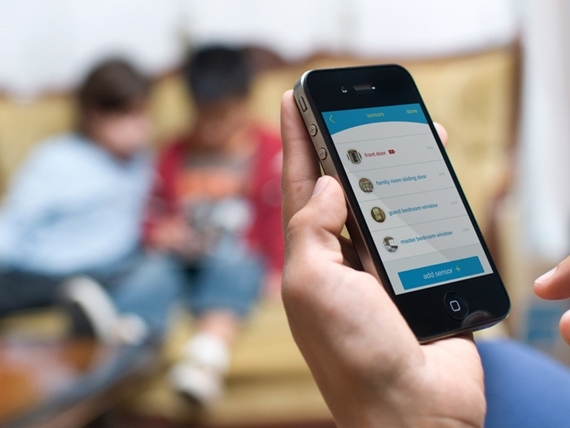 The sensors can be mounted using the integrated adhesive backing, so just peel the back off, slap it on, and launch the app to get started.  Each sensor comes with an onboard battery that’s rated to last for two years.

A Kickstarter campaign is currently running for Notion.  Pledges to reserve a starter set (one hub, one sensor) starts at $129.