Forget The Phone, Use The Nuimo As A Universal, Physical Remote For The Internet Of Things 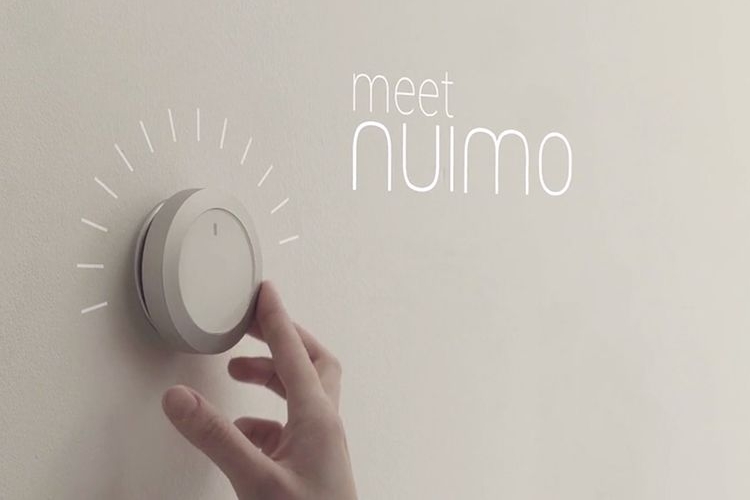 From the surveillance camera outside the front door to the smart LEDs in the ceiling to the TV in the living room, many of the devices we use today are connected to the internet. And the list of devices that belong in that category is only bound to grow. While the smartphone has become the de facto universal remote for controlling all our connected devices, the guys behind Nuimo thinks they have a better alternative.

A physical dial about the width of a saucer, it gives users an analog controller for operating all the different devices in the internet of things.   No more pulling out your phone, swiping to the location of an app, and launching it before even beginning to perform action on any device – simply turn the dial, or perform a touch-based gesture on its capacitive surface to get stuff done. 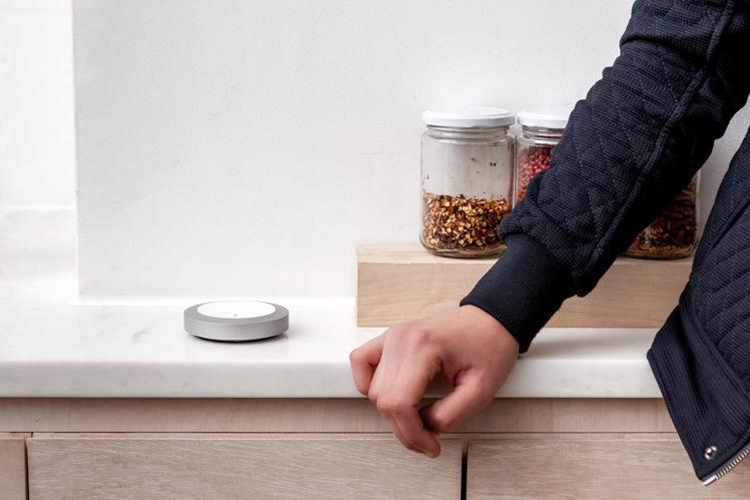 The Nuimo takes four types of inputs: turning (either clockwise or counter-clockwise), clicking, swiping, and “flying” (which is accomplished by placing your hand on the device and lifting the hand up). Each of those inputs can be assigned a specific function for any supported device or app, whether it be controlling the volume on the Bluetooth speaker, skipping to the next show on your Netflix queue, or switching on a pre-programmed setting on the smart bulb. Mapping the functions can be done from either a smartphone app (iOS only) or a web app (for other platforms), after which, you can switch from one device or app to the next directly from the device (you can leave your phone charging in the stand). Even better, it can last a full four months on a single charge, so you don’t have to worry about plugging in every night. 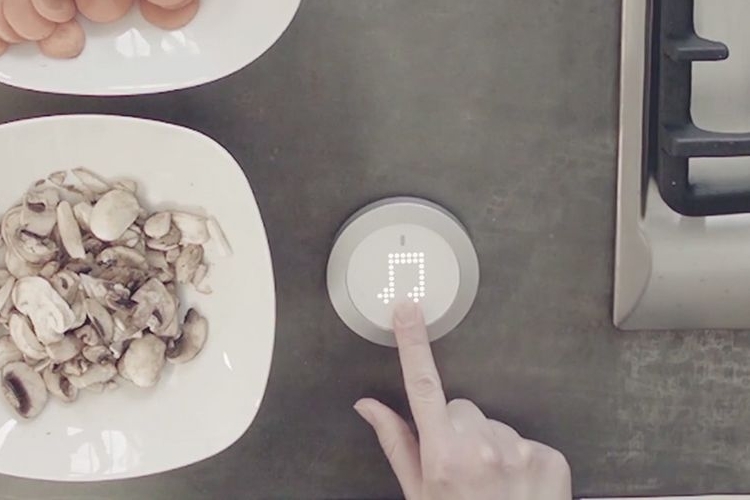 It uses Bluetooth to connect with devices, so it can’t be used with WiFi-only gadgets. For now, it can control around 30 different devices (Philips Hue, Nest Thermostat, Withings, and more) and apps (Netflix, Spotify, YouTube, and more), with an open API that makes adding wider support easier down the line.

A Kickstarter campaign is currently running to fund Nuimo. Pledges to reserve a unit starts at €109.