Finally, A Valid Reason To Keep Nukes Around: Giant Asteroids 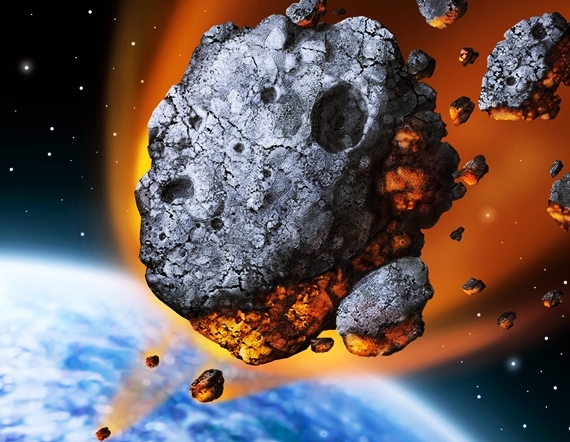 Thanks to a variety of disarmament treaties, the US has been steadily decreasing their stockpile of nuclear weapons, with a good chunk of the retired inventory expected to be fully dismantled by 2022.  A recent review from the Government Accountability Office (GAO), however, revealed that the National Nuclear Security Agency (NNSA) has been slacking at getting rid of a handful of nukes.  Their reason?  Giant asteroids.

According to the NNSA, they’re keeping the specific nukes around “for potential use in planetary defense against earthbound asteroids.”  Really.  We’re not entirely sure what makes those specific warheads ideal for launching into a head-on collision with large masses of space rocks entering our atmosphere, but if it’s the one thing standing between us and mass extinction, we think it’s a great idea, too.

While the likelihood that asteroids large enough to pose a serious threat to the planet is very small, it’s still better to be on the safe side.  Back in 2013, for instance, a 20-meter mass of space rock hit Chelyabinsk, Russia, injuring over a thousand people as it exploded over the Urals.  Now, that’s just a 20 meter bolide: imagine if something much bigger somehow found its way in a one-way path to Earth.  Yeah, we definitely want those nukes in our pocket.

Using nuclear weapons is believed to be the most cost-effective way of diverting an asteroid collision.   Provided, of course, that we identify the threat early enough, so that we can detonate a warhead without any negative repercussions on the planet.  Basically, nukes are bad, but it’s the best defense we got against an asteroid apocalypse, so we’ll take it.