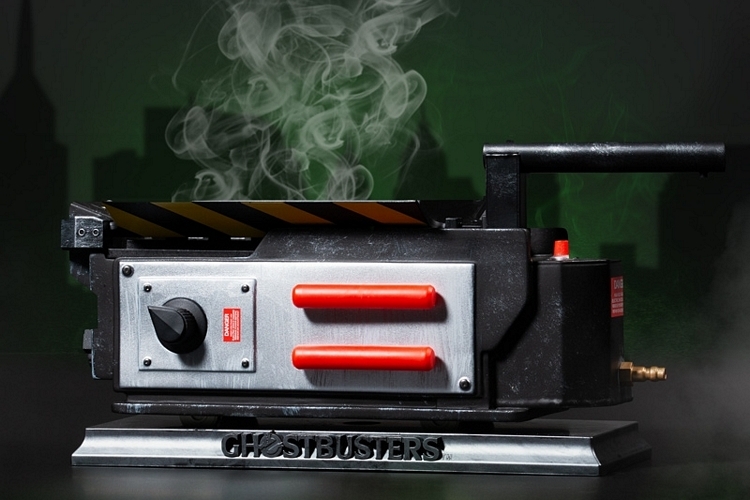 We don’t actually know how the science of Ghostbusters works. You know, things like how the beam coming from the proton packs hold the ghosts in their place and how the little handheld box allows them to trap the ghosts inside. For that matter, we have no idea why that ghost trap releases smoke after it finishes sucking a ghost in and shuts its doors tight, although it does make it look like it used up a lot of power securing the wayward spirit in its holding chamber. Fortunately, the Numskull Designs Official Ghostbusters Trap Incense Burner won’t be as mysterious.

An incense burner clad in the likeness of the Ghostbusters’ ghost trap, it looks exactly like the kind of thing you will use to detain ghosts for secure transport on the Ecto-1 as you make your way to an Ecto Containment Unit. You know… if you were a Ghostbuster and all. It’s a nice likeness, too, making this a nice addition right next to the Proton Pack kit you’ve got stashed somewhere in your collection. 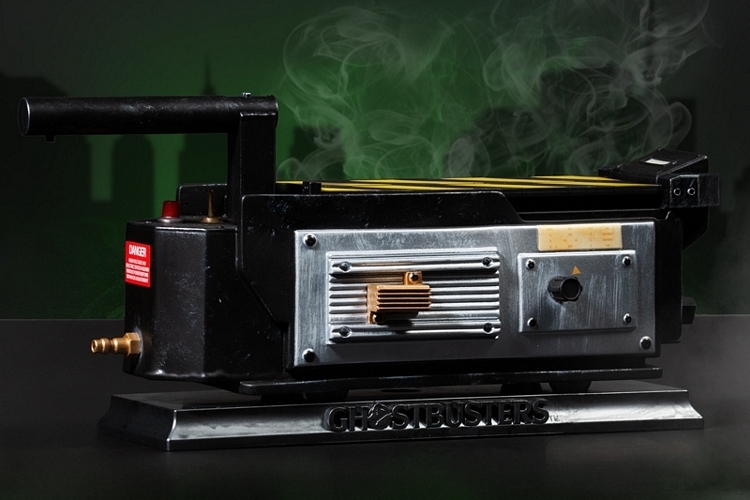 The Numskull Designs Official Ghostbusters Trap Incense Burner is a faithful-looking replica of the ghost trap found in the movie, albeit without a bunch of those thick cables dangling off it because… you know… cables are just annoying. There is, however, a slot in the back where you can improvise a cable of your own to make it feel more authentic, although you can always just tell people this is the portable and battery-powered 2020 version. Or something.

Instead of catching ghosts once the trap’s top doors open, it only gives you access to the main chamber, allowing you to place a burning incense cone in the built-in all-metal cup. From there, you’re supposed to close the doors shut, so the incense burns while smoke comes out of its integrated vents, dispersing a fragrant scent while making it look it just finished trapping a powerful ghost inside its walls. 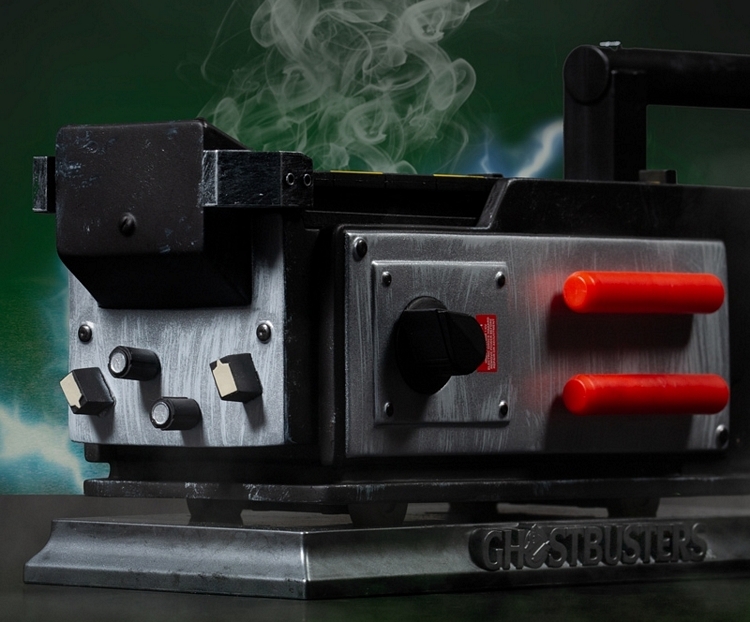 The Numskull Designs Official Ghostbusters Trap Incense Burner doesn’t use dual doors that open barn-style like the ones in the movies. Instead, this uses a single hinged lid that’s connected to the handle, which you simply lift to get access to the main compartment inside. You know how the ghost trap in the movies came with wheels that allowed them to slide it on the ground to bring it closer to the vicinity of a ghost? This one doesn’t, so you won’t accidentally roll it off the table and spill ash all over the floor, which is a good thing. In fact, they set it on top of a display base with the Ghostbusters label prominently shown on it. 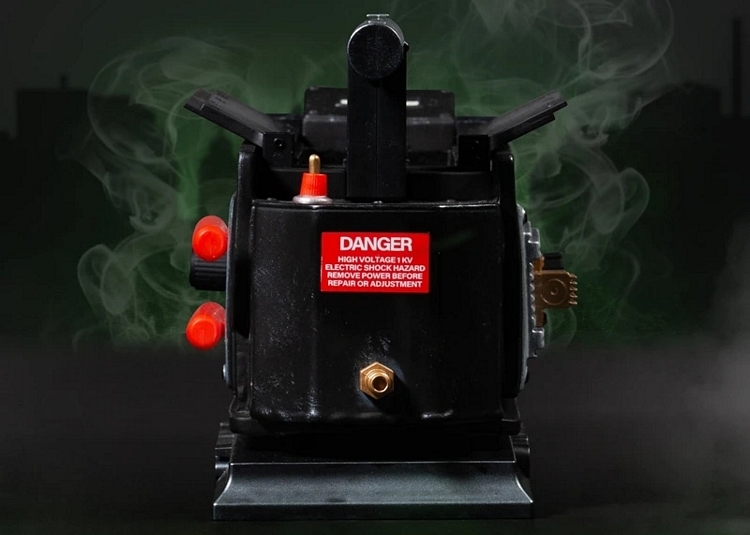 Construction is plastic, by the way, for most of the incense burner, although the cup is made from metal, so it should be able to handle the burning incense without taking damage. Do note, the lid and the handle get pretty hot when it’s burning incense inside, so don’t make the mistake of trying to open it without using some kind of cloth to protect your hand.