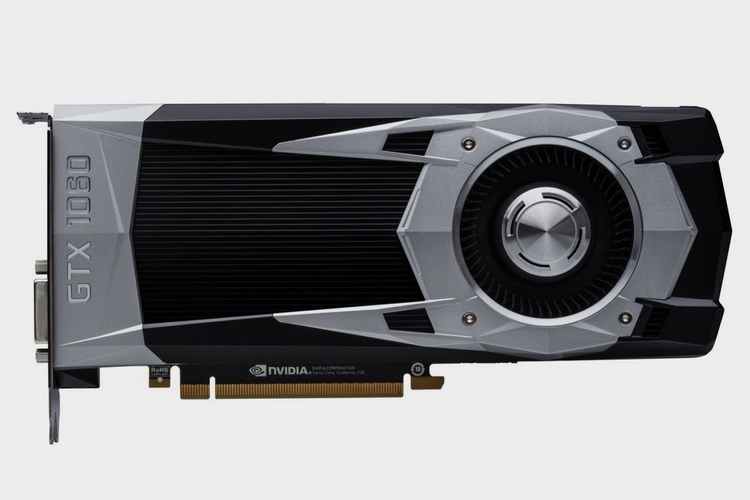 If you held off on upgrading graphics cards until this year, then you should be congratulating yourself, as it’s turned out to be the best time to beef up your desktop gaming rig with high-powered GPUs coming out at highly accessible price points. I mean, a VR-ready GPU for $200? While the Nvidia GEForce GTX 1060 doesn’t quite match that price, it’s still a highly-affordable option for the power it brings to the table.

The most affordable card built on the outfit’s new 16-nanometer Pascal architecture, the new GPU boasts equivalent speed to Nvidia’s previous GTX 980 flagship, all while coming in at less than half the price. That’s pretty wild, allowing you to step up your gaming rig’s power without spending an inordinate amount. 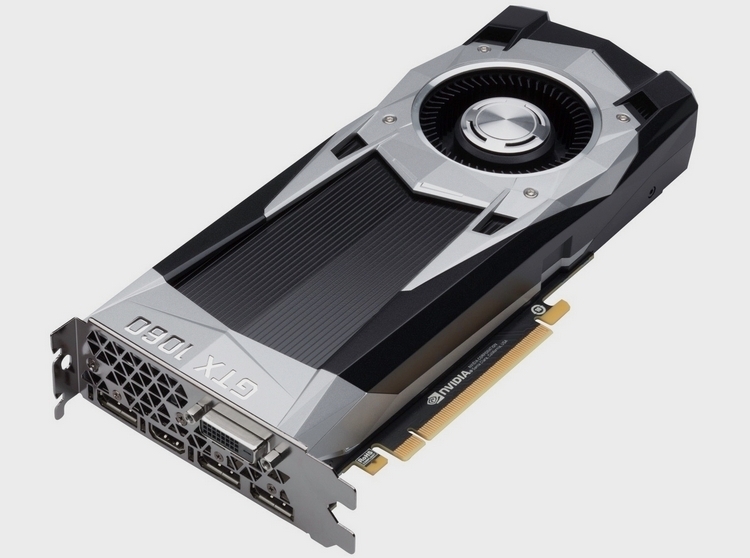 The Nvidia GEForce GTX 1060 comes with 6GB of GDDR5 RAM, along with a clock speed of 1.7GHz. It’s open for overclocking, top, which Nvidia claims should boost it up to 2GHz. If you want to compare it to the two other GPUs using the Pascal architecture, the 1060 comes with 1,280 CUDA cores compared to 1,920 for the 1070 and 2,560 for the 1080. Yes, that’s a huge difference, but those two are also considerably more expensive. Of course, the card also integrates the simultaneous multi-projection technology that will enable it to handle VR without choking, so you can get your Oculus Rift or HTC Vive ready.