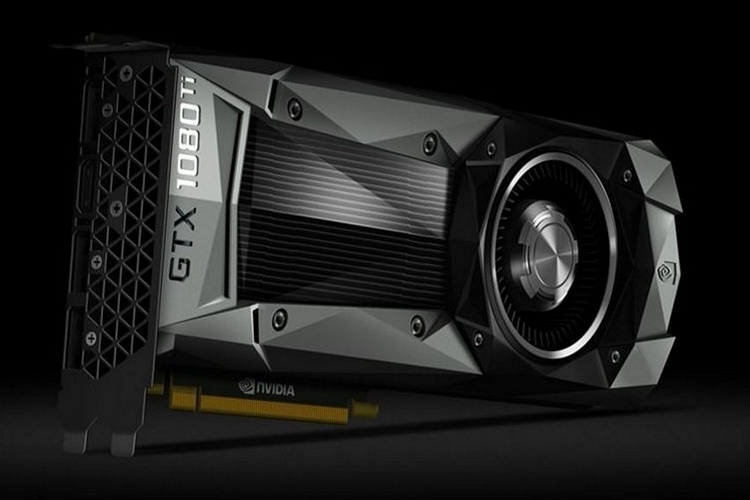 Year after year, Nvidia’s pro-grade Titan X has traditionally been the fastest GPU in the outfit’s lineup, since it’s targeted at AI and deep learning applications rather than button mashing in the basement. Well, that changes now with the Nvidia GTX 1080 Ti, an upgrade to last year’s model that sees it ripping past the Titan X in sheer horsepower.

Granted, this only means we’re likely to see the Titan get upgraded later in the year to compensate for its uneven place in the hierarchy. Until then, however, this gaming GPU will hold the crown as the fastest in Nvidia’s fleet, all while retaining the consumer-friendly price that made it a huge hit among gamers and VR enthusiasts.

The Nvidia GTX 1080 Ti boasts 3,584 Nvidia CUDA cores and a massive 11GB frame buffer that runs at an unprecedented 11Gbps. It does that while leaving plenty of room for overclocking, too, so you can push the performance numbers even further. Superior heat dissipation comes courtesy of a new high-airflow thermal solution that uses vapor chamber cooling, so you don’t have to worry about overheating while enjoying high-resource VR content and 5K HDR gaming. Its manufactured on a FinFET process, which uses 12 billion transistors to deliver dramatic increases in both performance and efficiency.