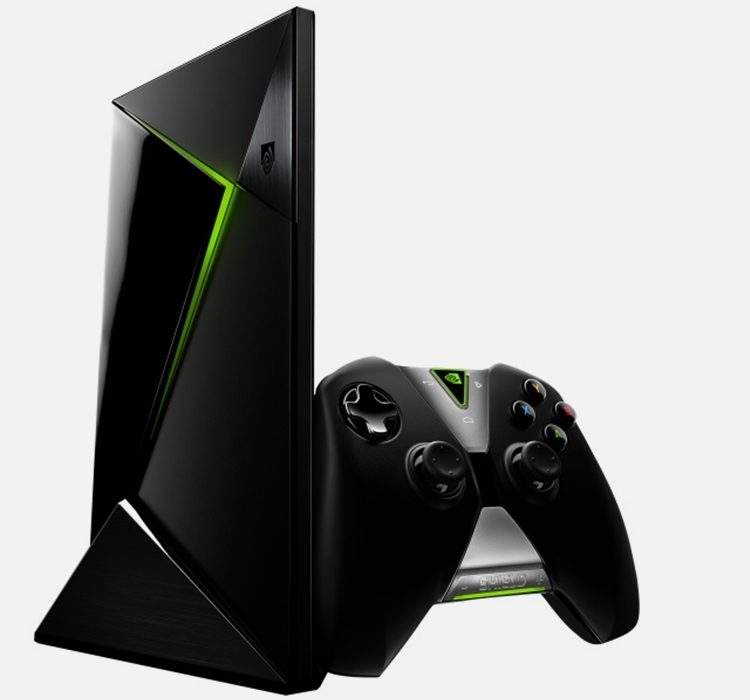 Not too excited about the coming deluge of Android TV gaming consoles? Hey, we understand. Despite that, it’s hard not to get excited with the Shield, Nvidia’s Android TV microconsole.

Like other devices of the same ilk, it’s a set-top box running Google’s Android TV, which brings the full Android experience to the living room’s main screen. Unlike them, though, it goes full bore on the processing chops, arming the box with a high-powered Tegra X1, the most powerful mobile processor the company has built to date.

With the bleeding-edge X1 at the helm, the Nvidia Shield is being touted as being “35 times” more powerful than any set-top box in the market, allowing users to play Android games at full settings, as well as stream and locally play 4K content at 60 fps for viewing on your fancy Ultra-HDTV. On paper, in fact, it should have twice the power of the Xbox 360, making for a serious gaming machine, especially when considering that you’ll be using this for games optimized to run on mobile devices. Even better, the hopes appear to be so high for the device that there’s a long list of console titles being ported for play specifically in the Shield (e.g. Borderlands: The Pre-Sequel, Crysis 3, and Doom 3: BFG Edition, among others), giving it a massive leg up over other Android TV boxes. It supports up to four gaming controllers.

Outside of gaming, it comes with an optional handheld remote for a more conventional TV experience, although it does add voice recognition, so you can simply speak into the remote to have the console do your bidding. Other details include 16GB of onboard storage, a microSD card slot, three USB 3.0 ports (yes, you can plug in external hard drives), 7.1 surround sound support, WiFi, Ethernet, Bluetooth, and an IR receiver for use with universal remotes.

The Nividia Shield will hit stores in early May, priced at $199.