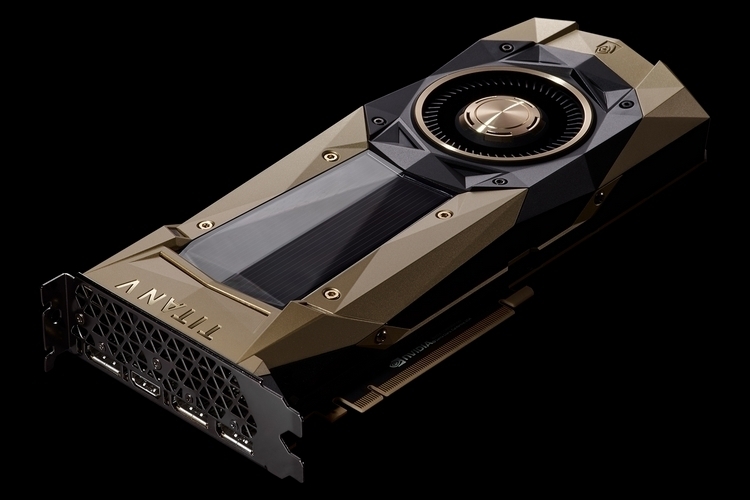 Since AlexNet showed the true potential of neural networks back in 2012, deep learning projects that rely on GPUs for processing have increased in exponential numbers. Simply put, there are a ton of them now, whether from large corporations, small research teams, and even individuals experimenting on their home computers. The Nvidia Titan V is a new GPU designed for the specific needs of those projects.

As with nearly every new GPU release from Nvidia, the outfit claims this is “the most powerful graphics card ever created for the PC.” We know, that doesn’t really mean a lot with the way processing power increases these days, but it’s significant in this case because it’s the first consumer-grade GPU to use the outfit’s Volta architecture, which is optimized for deep learning applications. 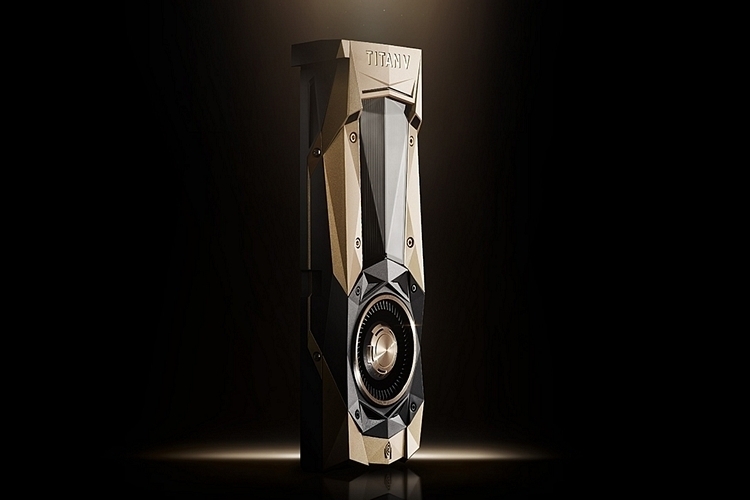 With the new architecture, the card offers independent integer and floating-point data paths, enabling the GPU to perform tasks that require simultaneous computation and addressing calculations with improved efficiency than previous GPU architectures. According to Nvidia, they completely broke new ground with the card, allowing them to really “push the outer limits of high-performance computing and AI.” A new L1 data cache and shared memory unit are also available on the card, both of which simplify programming while improving overall performance.  If you’re a researcher doing work on AI, you have to be pretty excited to get this thing in your setup. 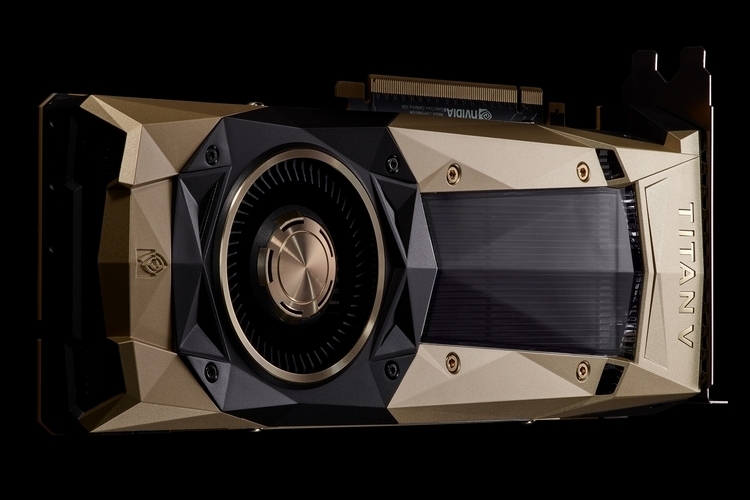 The Nvidia Titan V comes with integrated real-time current and thermal monitoring for safe operation, with a copper heatsink and a fan providing the necessary cooling. We don’t know if research scientists are as swayed by funky-looking styling as much as your average gamer, but the whole thing comes in a gold die-cast aluminum body that Nvidia describes as a piece of “stunning industrial design.” 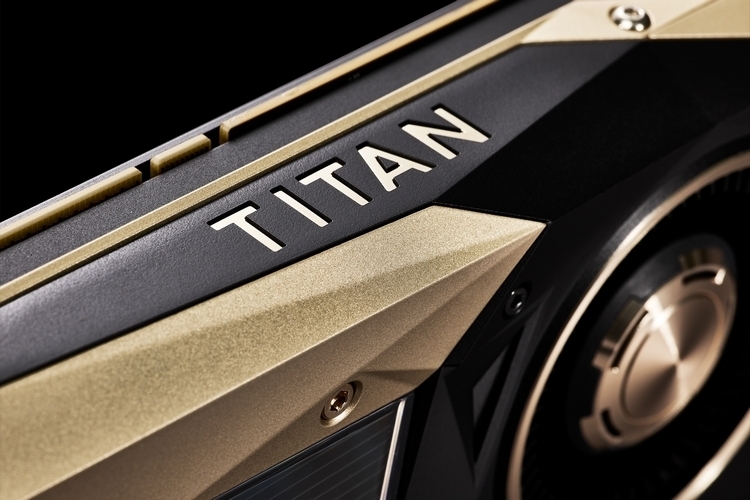 Because of all the power it packs in, the GPU comes in a dual slot form factor, so it’s firmly on the bigger side of the size equation. It comes with three DisplayPort and one HDMI slot for those interested in using it for gaming, which, if we’re being honest, doesn’t sound like the best idea, considering how expensive this thing is. Nvidia recommends a power supply of 600 watts.

While widely available to consumers, we don’t imagine a lot of individual users buying the Nvidia Titan V. Know how the previous Titan Xp flagship sold for $1,299? This one’s a little more out of reach with its $2,999 price.