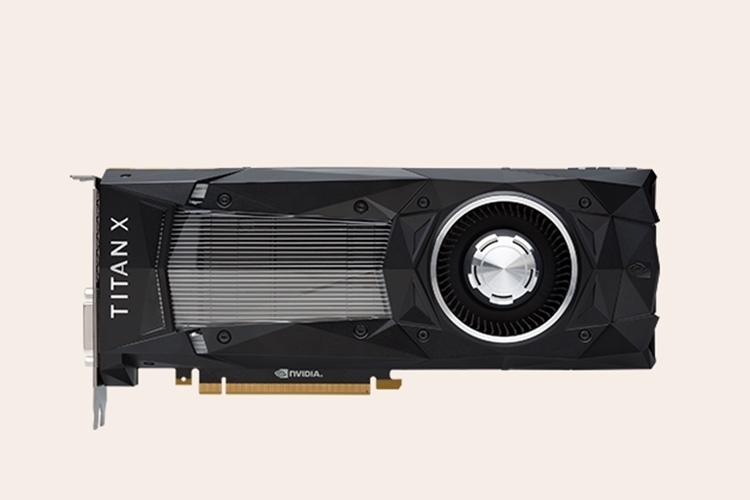 If you’ve been holding off on getting a new GPU until Nvidia’s Pascal flagship dropped, your wait is nearly over. That’s because the outfit just announced the new Nvidia Titan X, which boasts a head-throttling 11 teraflops of graphics processing muscle.

Billed as “the biggest GPU ever built,” the card packs a whopping 60 percent more power than the previous flagship, making for a serious step up in performance. Whether you plan to use it for enjoying virtual reality content, editing ultra-HD videos, or playing resource-hungry games at the highest settings, this thing should handle any job you throw at it with relative ease. 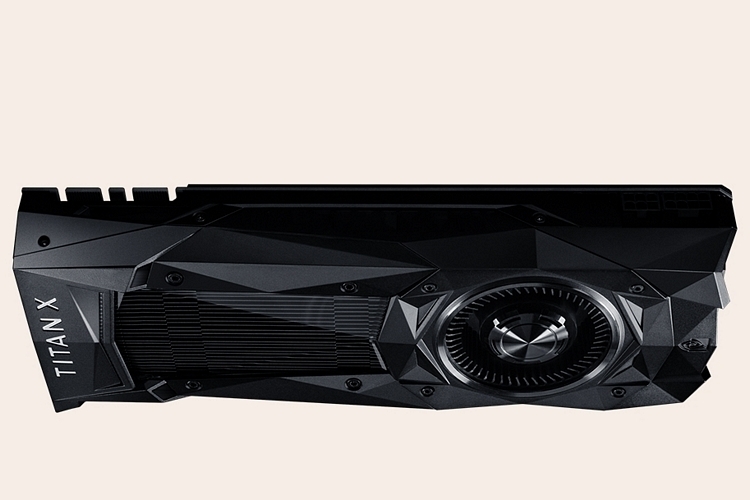 The Nvidia Titan X does all that using 3,584 Nvidia CUDA cores running at 1.5GHz, along with 12GB of GDDR5X RAM, which boasts bandwidth of up to 480 GB per second. Since something this powerful (it has 12 billion transistors) is going to heat up pretty fast, it comes with vapor chamber cooling technology to efficiently dissipate heat, ensuring it can handle sustained hours of high-processing work. And, yes, it looks like an alien spaceship with that multi-faceted die-cast aluminum body, so this will totally look good housed in one of those display PC cases.

It comes with DisplayPort 1.4, HDMI 2.0b, and DL-DVI ports, complete with multi-monitor support to accommodate any gaming setup. Dimensions are 10.5 x 4.4 inches (length x height).