Last weekend, many interesting, amazing and weird creatures descended upon the East Coast. No, aliens didn’t come to take Lady Gaga back to the mothership yet (sorry guys). Instead, it was New York Comic Con, the annual celebration of comic books, sci-fi, and other forms of geeky entertainment, which brought a torrent of costumed characters down to the Javits Center.

Everywhere we looked, we found them. Aliens, monsters, superheroes in requisite spandex, supervillains in requisite latex, and hot scantily-clad vixens littered the floor in every nook and corner. As it has been year after year, the cosplay ranged from drop-your-jaws-in-awe to this-guy-can-not-be-serious. In either case, we appreciate the effort, as Comic Con has always made for one of the most exciting opportunities to watch people in a most unnatural of habitats.

An estimated 125,000 attendees stormed the convention center over the four days the event was held and we photographed some of them in full nerdfest regalia. Check them out below. 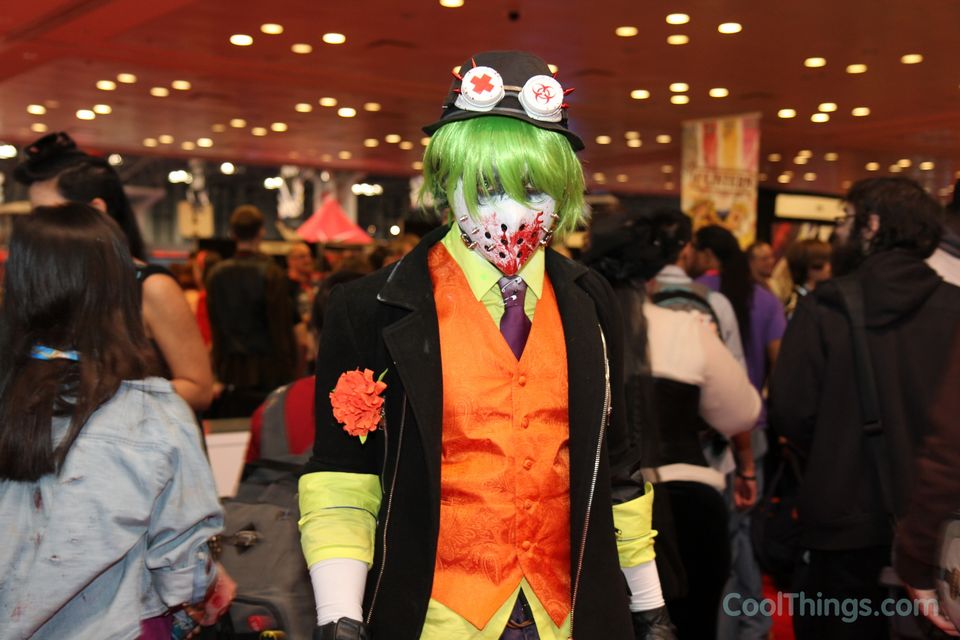 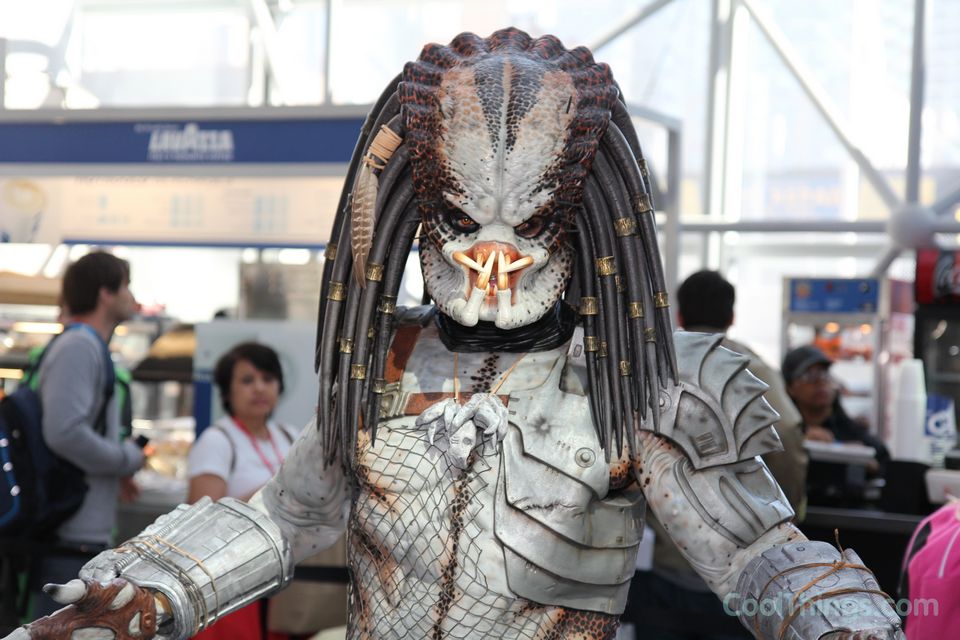 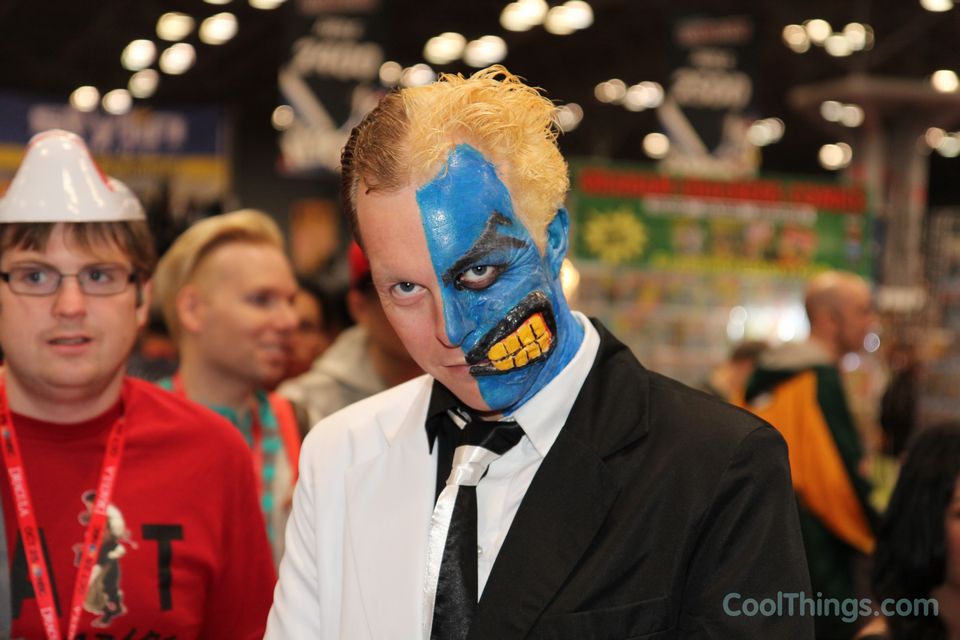 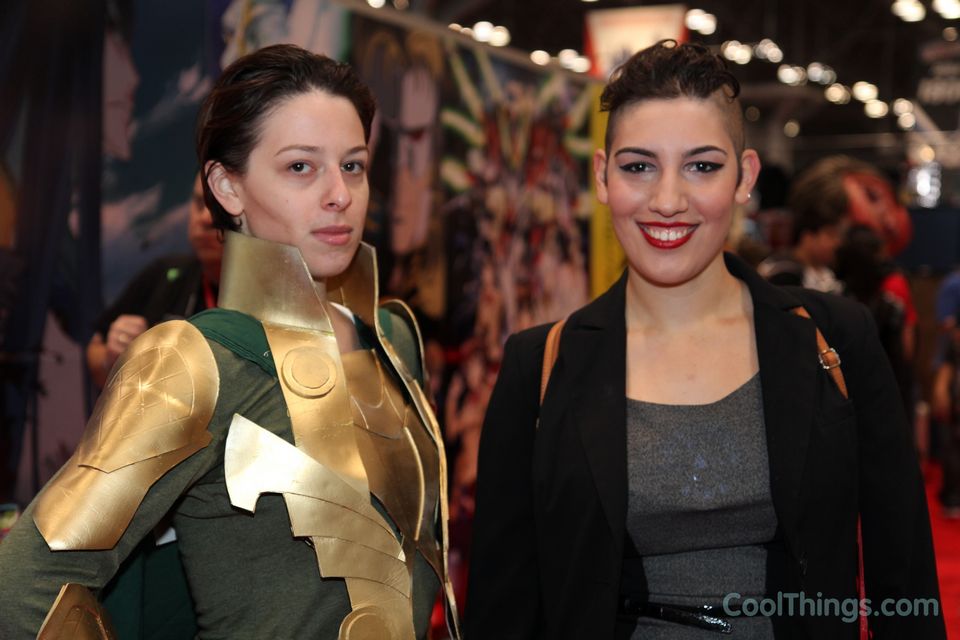 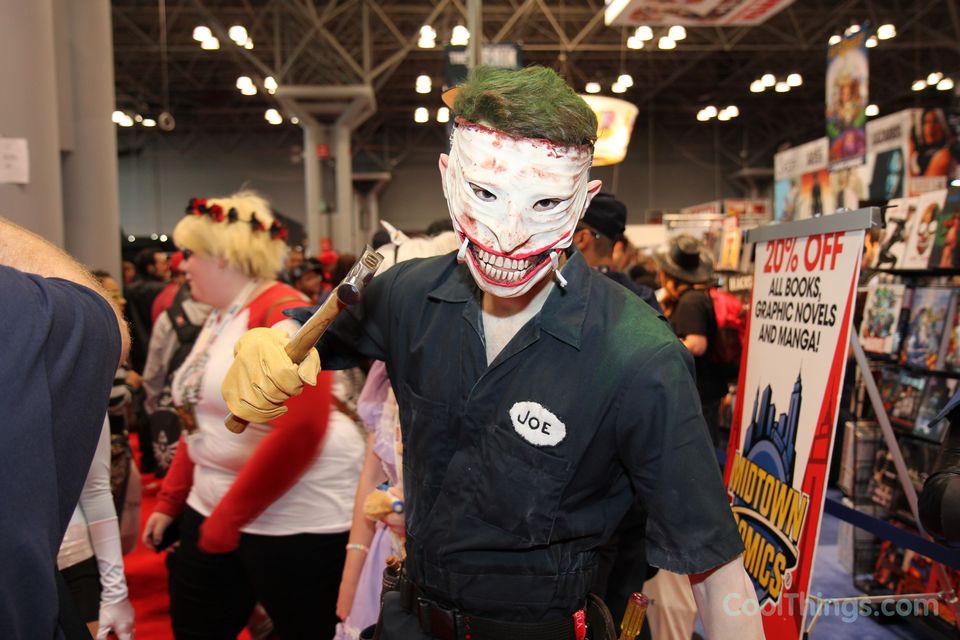 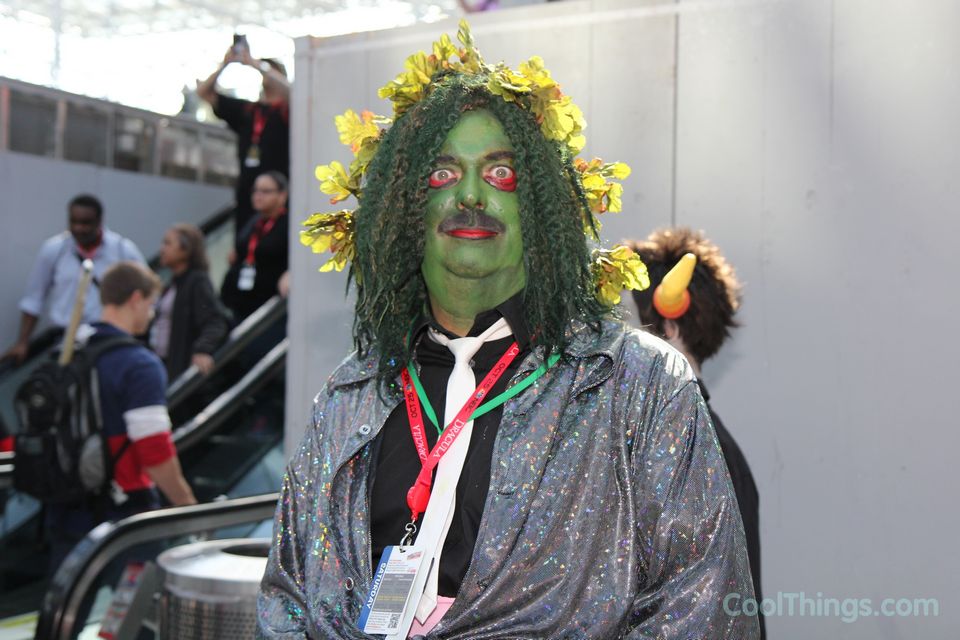 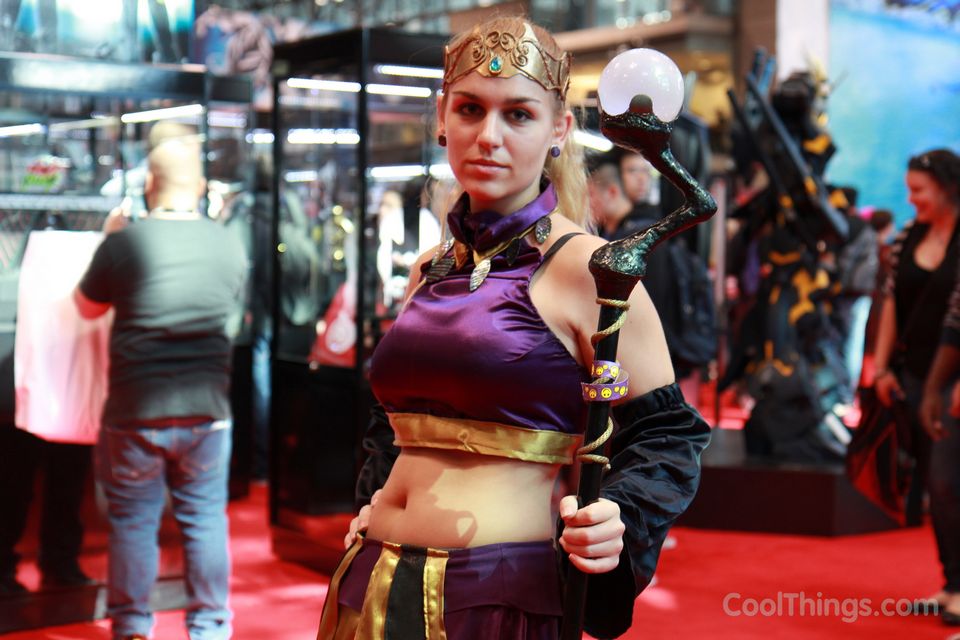 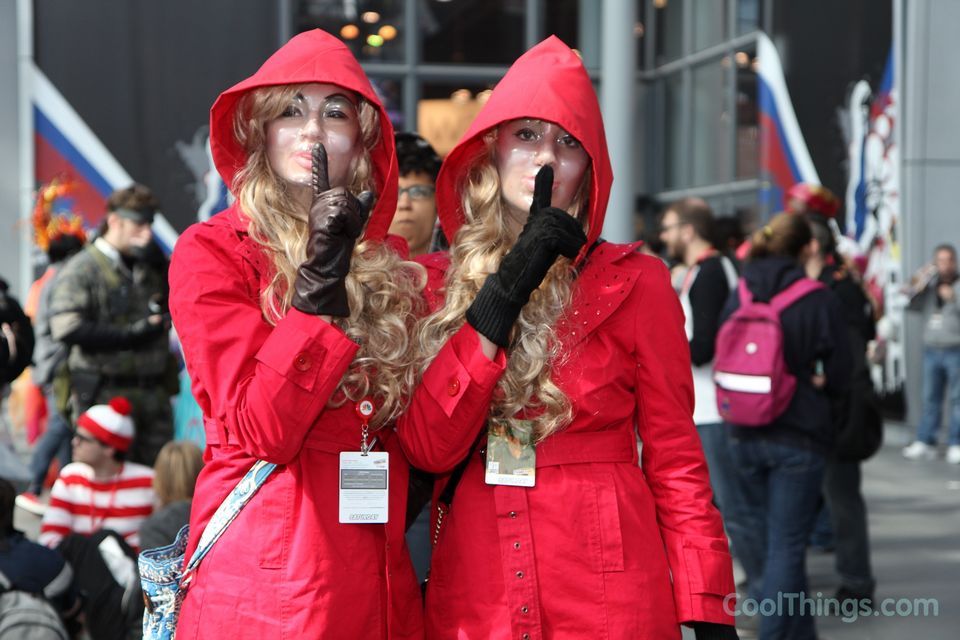 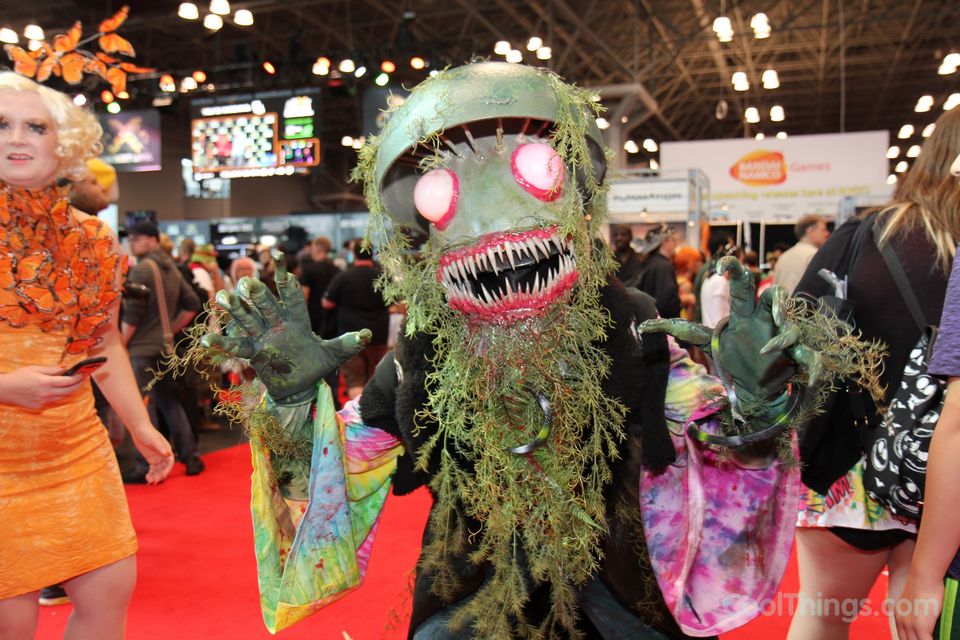 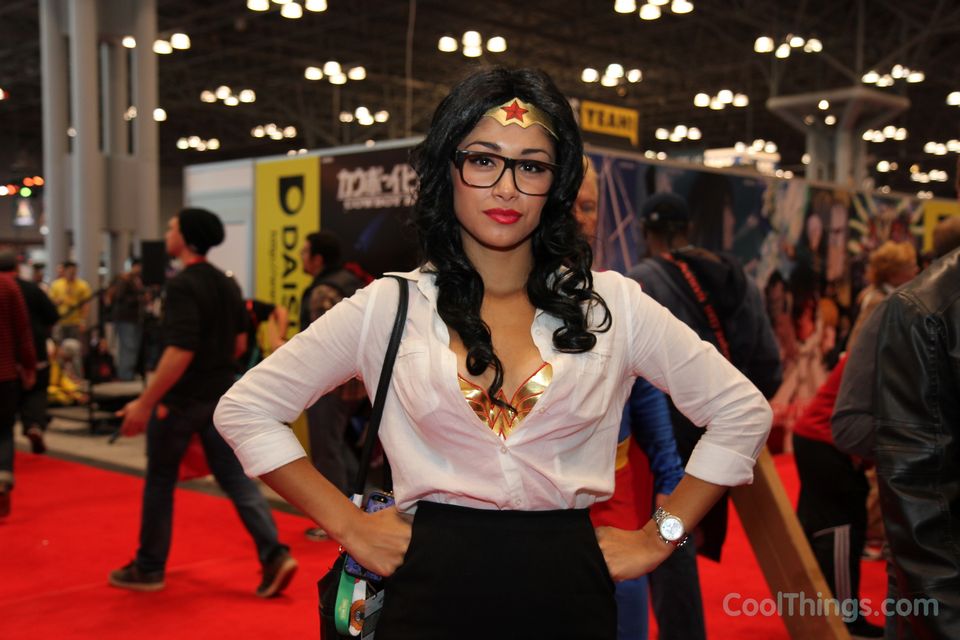 Once you start the gallery, browse thru using arrow keys, Its easier. Cheers!