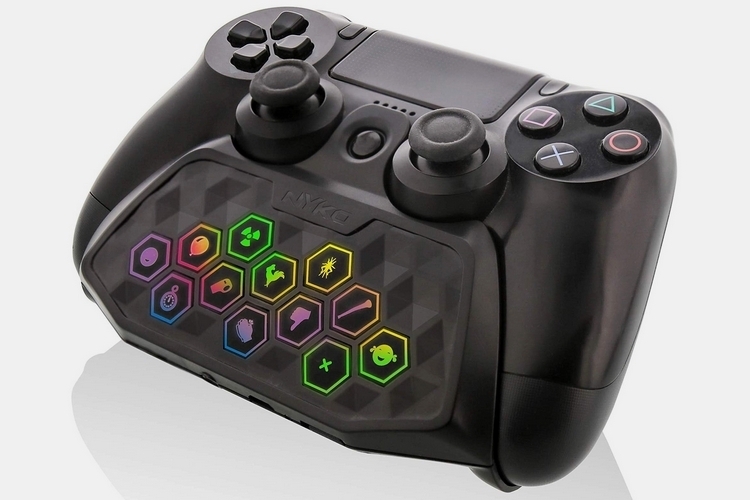 You know those keyboard accessories that you can plug into the bottom of gamepads, which allowed you to type on a controller in a more comfortable manner? They’re awesome. If you don’t really do a lot of typing on your PS4 gamepad or Xbox One controller, though, maybe you could occupy that area with the Nyko Sound Pad instead.

Similar to the keyboard add-ons, the accessory is designed to plug into the controller’s headset jack, with both a size and shape that nestles it to the gamepad’s bottom section in a flush manner. Instead of having miniature keys arranged in a QWERTY layout, though, it has capacitive buttons with graphical labels that are intended to do something else entirely. 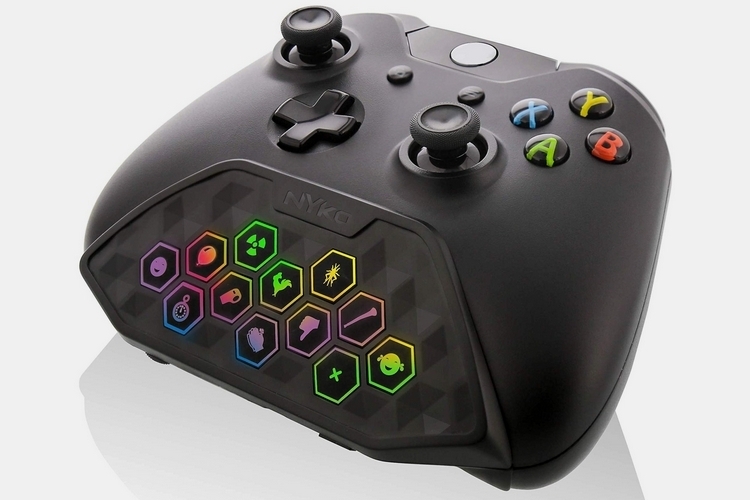 As the name implies, the Nyko Sound Pad is an audio accessory that can play different sound effects over the in-game voice chat, allowing you to communicate with teammates, opponents, and whoever else is listening without uttering a single word. No details on the kind of sounds preloaded on the device, but we imagine it’s going to veer on the goofy side (Nyko says they’re “fun”), given people’s penchant for doing and saying goofy things whenever they’re playing.

It has 11 buttons that can trigger one type of sound effect each, as well as volume buttons and a button that immediately cancels playback. We imagine the latter is for those times you wanted to play some toxic sound effects and decided to act like a bigger man, instead. We know, “raging gamers” and “acting like a bigger man” don’t exactly go hand-in-hand, but we are out here rooting for you anyway. You can do it. All 11 buttons are backlit, by the way, so it should be pretty easy to distinguish each one from the other, although the proximity of the buttons means you’re still likely to make incorrect presses from time to time, hence the presence of a “cancel” button. 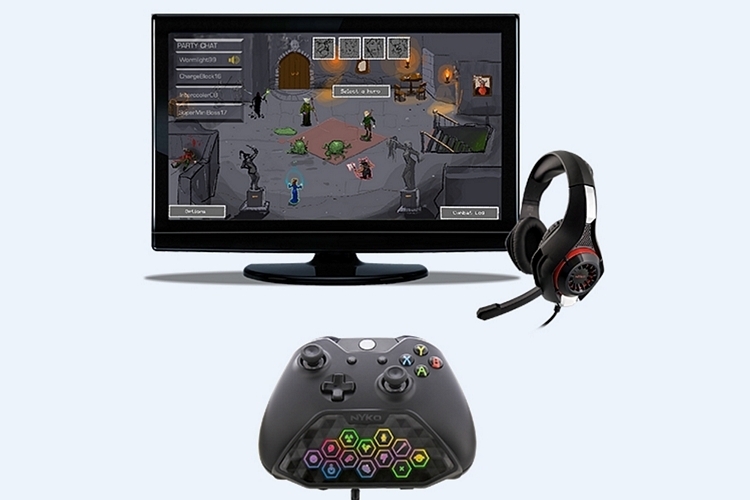 What if you don’t like the preloaded sounds? Not a problem, as the Nyko Sound Pad is programmable, allowing you to customize the preloaded sound for each of the 11 buttons. Want to make all 11 play different types of flatulence sounds? Weird decision, but sure, that will work. How about prerecorded phrases, so you don’t have to talk to anyone throughout the duration of any of your games? Yep, this will definitely help in that regard. Want to pretend you’re a girl playing? Sure, just get your sister to record spoken phrases, load that on the darn thing, and you’re now a girl on a multi-player server. 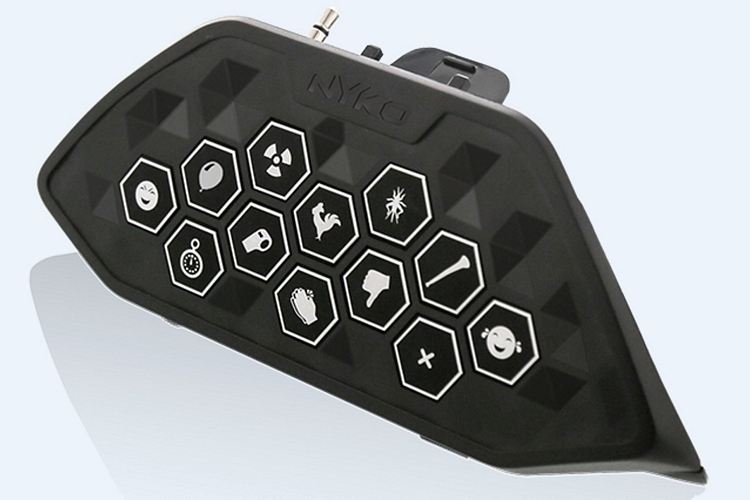 It has a headset pass-through, by the way, so you can still plug a headset on your controller if you prefer playing with a pair of cans, while the onboard battery will need regular charging separately via the included microUSB cable. Do note, this will only work on controllers with a 3.5mm slot, so Xbox One controllers that ditched the headphone jack won’t be able to use the accessory.

The Nyko Sound Pad is available now for the PS4 and the Xbox One.