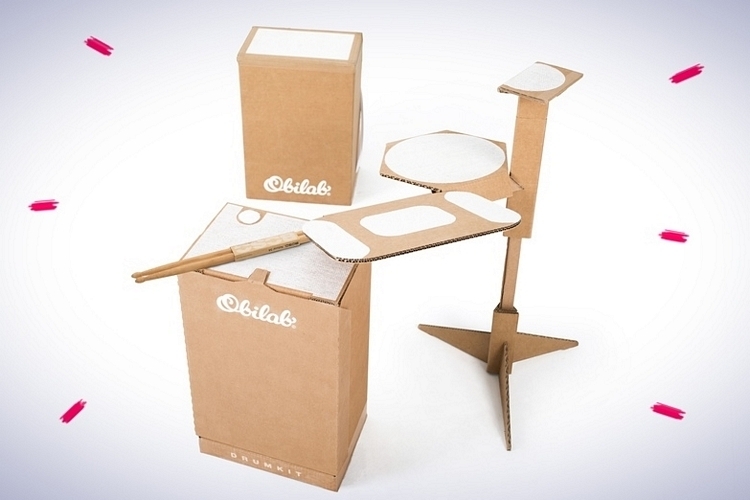 Using cardboard as a practice drum kit isn’t anything new. Cardboard and similar stuff (like notebooks and Tuppeware) have been the go-to solutions for every teenager needing to practice their grooves without triggering a noise complaint. While you can simulate drum positions using that decently enough, they usually sounded nothing like the real thing. That’s not the case with the Obilab Cardboard Drumkit.

As the name says, it’s a drum kit made mostly with cardboard. And, yes, it’s perfectly playable, complete with a decently satisfying sound, making it a highly-suitable drum set for bedroom practice, jam sessions, and street busking.

The Obilab Cardboard Drumkit comes with a snare, a kick drum, a closed hi-hat, and a tom tom, along with bamboo drumsticks (although it can also work with regular sticks). The whole thing is collapsible and fits snugly into an included box, which does double duty as a stool you can sit on while playing and performs triple duty as a cajon box drum. Each drum in the set is made from cardboard, although the actual playing surfaces are covered with a white fiberglass sheet, giving it both a fuller sound and better durability. 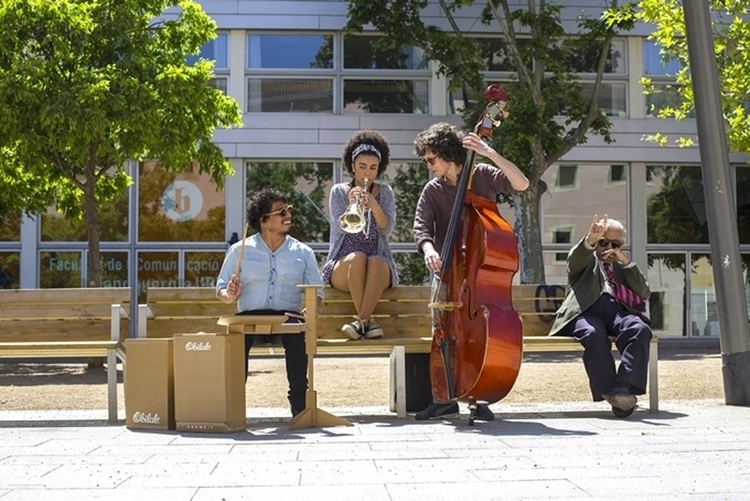 Electronic musicians can order it with an accompanying electronic module, which are basically drum pads that attach to the fiberglass sheet when you want to record music on a PC or play in utter silence. Oh yeah, the container box comes with carrying straps that let you hoist in on your shoulders like a backpack for easy portability. 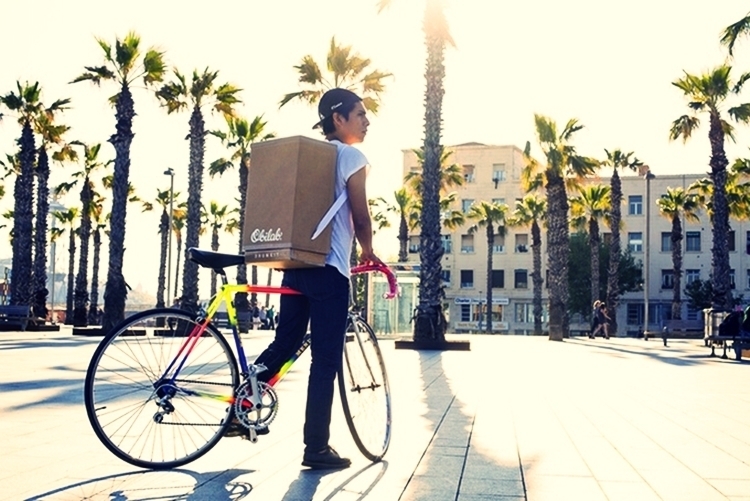 A Kickstarter campaign is currently running for the Obilab Cardboard Drumkit. Pledges to reserve a unit start at €99.