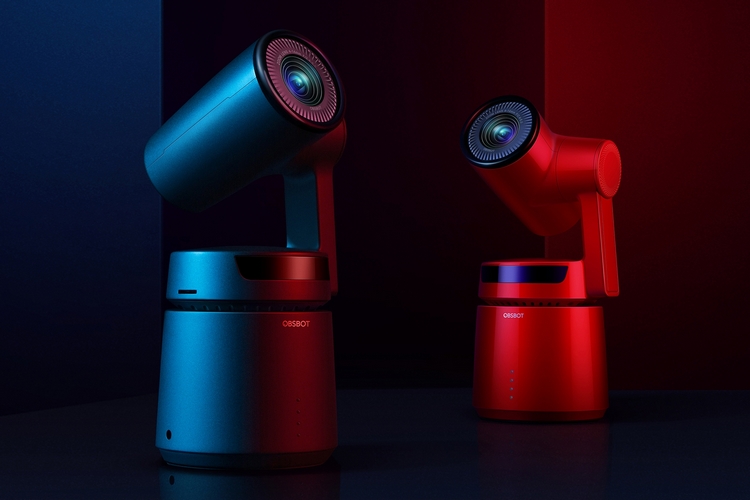 We’re big fans of 360-degree cameras like the Insta360 One X and the Rylo that can frame subjects autonomously, allowing you to extract moving 1080p footage that looks like it’s been captured on a conventional camera. The OBSBOT Tail takes a similar algorithm for framing subjects on its own, but installs it on a regular camera that’s able to pan, tilt, and roll autonomously to keep subjects within its sights.

That’s right, this camera can move itself to keep any subject right in its frame, so you can simply set it down in a strategic section of a space and get complete moving footage of any person, animal, or object you want to film. Whether you’re recording your baby crawling around the room, a basketball game your boyfriend is playing in, or your idiot friends performing skateboard tricks, this thing lets you plunk the camera down and capture all the action hands-free. 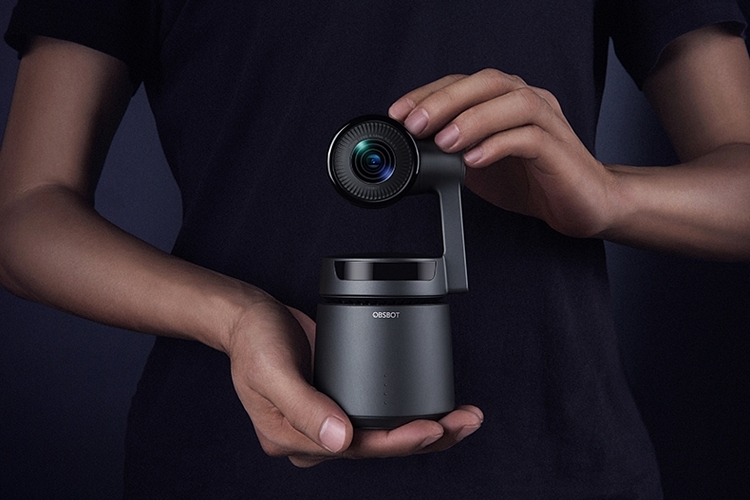 The OBSBOT Tail has a cylindrical base that can stand upright on any flat surface, allowing you to set it down on tables, benches, and a whole lot of other places. Held by an arm, the camera can pan a full 360 degrees in either direction, as well as roll from -45 degrees to 135 degrees and tilt by 50 degrees in either direction, with all movements controlled by the system’s AI. This allows it to track a subject anywhere around it, essentially giving you a robot cameraman constantly keeping your desired images in the frame. According to the outfit, it can track subjects at distances of up to 40 meters, all while performing its tracking tasks very well even when faced with low-light environments, awkward angles, and bright colorful backgrounds. It can even relocate lost targets, in the event something temporarily obstructs its view.

Aside from keeping subjects in frame, the AI also varies its composition in real-time, adapting it to distance changes, posture variations, and environmental obstacles, so it will feel like the footage was shot with an actual cinematographer behind the lens. Of course, you can also specify any composition you want in the companion app, so you do get some measure of control as to how the footage will end up looking. 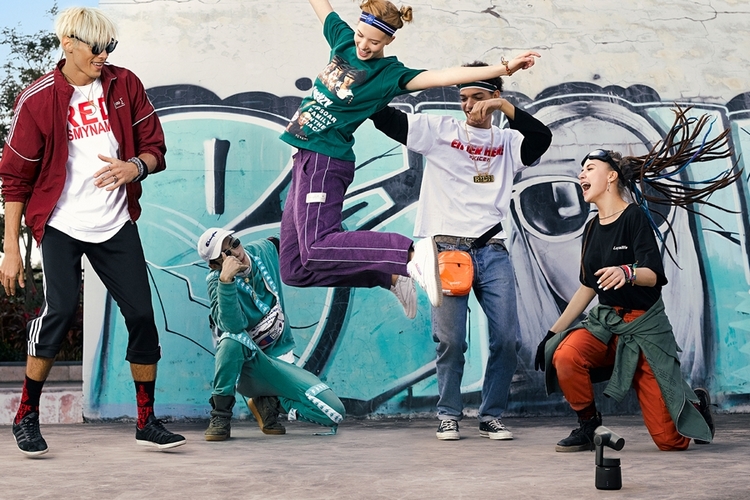 The OBSBOT Tail is equipped with a 12-megapixel 1/2.3-inch Sony CMOS sensor that can capture 4K video at 60 fps, as well as a three-axis gimbal, so it can shoot stable videos even when perched on a moving object. It can also shoot videos at 2.7K and 1080p at the same frame rates, with a slow motion mode that shoots in 1080p at 240 fps. It has onboard 1850mAh battery that’s rated to shoot up to three hours between charges, so you may want to bring that power bank along, in case you’re taking this on the road. 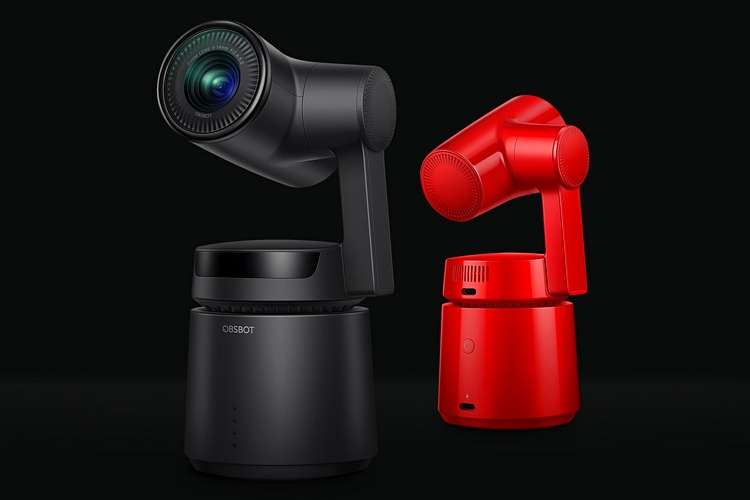 Features include a microphone jack (so you can use your favorite mic with this thing), a microSD slot (supports up to 256GB), an M6 nut connection at the base (so you can mount it to a tripod), and built-in Wi-Fi. The companion app, called OBSBOT Studio, allows you to start and stop recording, as well as change various shooting settings, all while having its own editing interface, so you can perform all your post-editing work without having to transfer everything to a laptop at home.

A Kickstarter campaign is currently running for the OBSBOT Tail. You can reserve a unit for pledges starting at $509.