Ocean Puts A Full-Featured Linux Server In Your Pocket 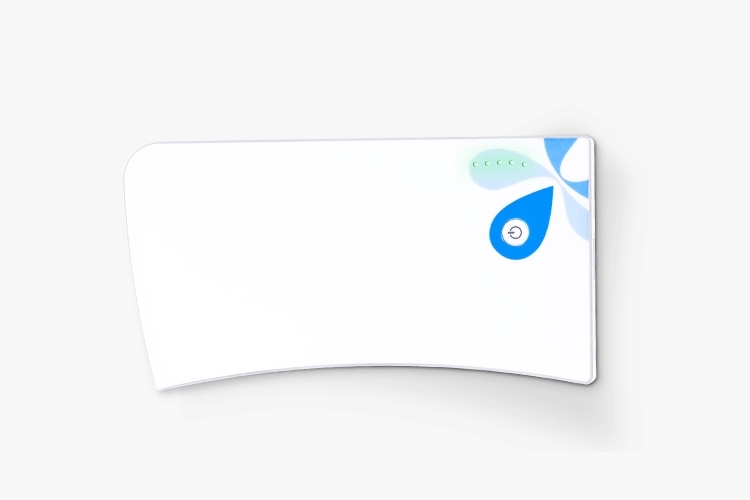 Your smartphone is a powerful phone that sits in your pocket while doing a whole load of things. If you want a full computer that you can carry while serving as a full-featured web server, though, then it’s probably best to leave the overworked phone alone and use something like the Ocean Mobile Server instead.

Packed with enough power to function as a Node.js web server, it comes with pre-installed Linux Debian 8.1, although you can swap in any other build you prefer for running any application you have in mind. Whether you want to run live websites from a server that travels with your 24/7, use it as a controller for an internet of things project, or set it up as an iBeacon machine, this thing will let you do those and a whole lot more.

Ocean is a small computer inside a compact enclosure measuring 5.7 x 3 x 0.5 inches (h x w x d), which puts it at a similar size to many modern phones. It runs on a 1GHz dual-core CPU, 1GB of RAM, and two options in storage size (either 32GB or 64GB), with WiFi, Bluetooth, and USB connectivity. Do note, it doesn’t come with an HDMI or video out connector, with control of the computer available via the accompanying smartphone apps, the web dashboard, or through the REST API. Features include an aluminum frame with a composite plastic body, a 4,200 mAh battery rated at up to two days of continuous operation, and integrated Qi wireless charging module.

Slated to ship in April, pricing for the Ocean Mobile Server starts at $179.