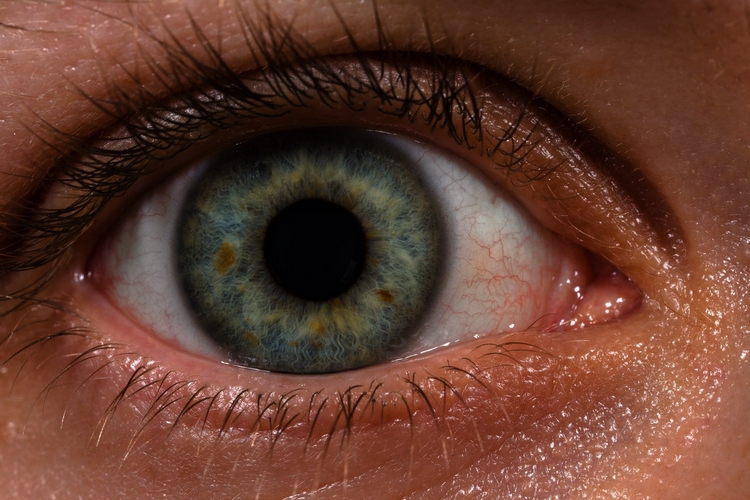 Want better eyesight? Get a pair of glasses or contact lenses. Want a permanent solution? Get Lasik. Want superhuman eyesight? Apparently, that’s possible, too, with the Ocumetics Bionic Lens, a new type of lens that can give people eyesight up to three times better than 20/20.

Unlike glasses and contact lenses, the lens isn’t something that you wear and take off. Instead, it’s surgically implanted, giving patients the benefit of superhuman vision for the rest of their lifetimes. How superhuman? According to Dr. Garth Webb, founder of Ocumetics, if you can read something at 10 feet with 20/20 vision, you should be able to read the same thing when standing at 30 feet away after the surgery.

Similar to Lasik, the Bionic Lens is meant to be implanted after age 25, when patients’ eyes are believed to have fully-developed. Unlike Lasik’s corneal-based procedure, though, the lens is meant to replace the eyes’ natural lenses, which is implanted using standard surgical techniques and femtosecond laser incision technology. The procedure is expected to take ophthalmologists just eight minutes to complete, with the patient expected to adapt to their new bionic eye just 10 seconds after it finishes.

Because the Bionic Lens replaces the eyes’ natural crystalline lens, it eliminates the possibility of developing cataract and damage to the endothelial cell layer of the cornea in the future. No worries about the artificial lens damaging the eyes over time, either, since they are made from inert biocompatible polymeric materials that do not cause adverse biophysical changes within the organ.

Currently undergoing clinical trials, the Ocumetics Bionic Lens is expected to hit the market within the next two years.