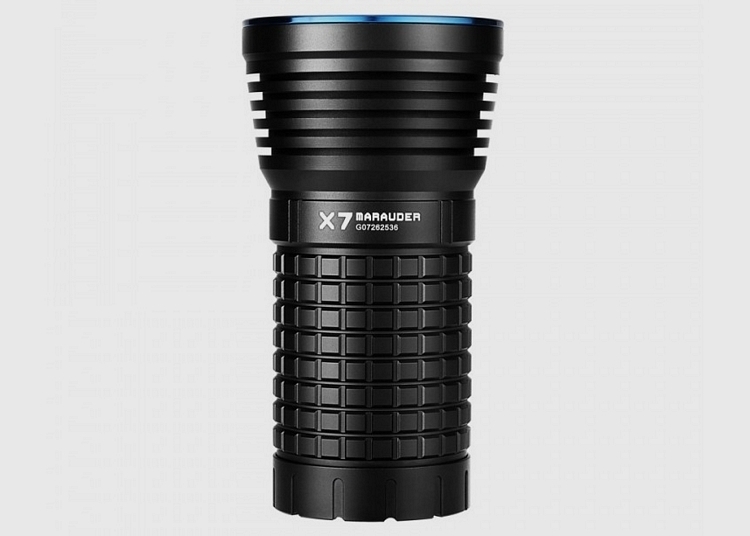 Truth be told, you probably don’t need a 9,000-lumen flashlight. When it’s barely bigger than a Tall Boy Pint Cup and can illuminate a cave with the equivalent of daylight, however, you’d probably want the Olight X7 Marauder just for the heck of it.

Touted as providing the “power of the sun in the palm of your hands,” this thing will deliver the sensation of daylight in the most pitch black environments. It shines all that light in a soft tone, too, so it’s never blinding to the eye, making for a seriously powerful lamp, whether for use at home, on the job site, or in the outdoors. 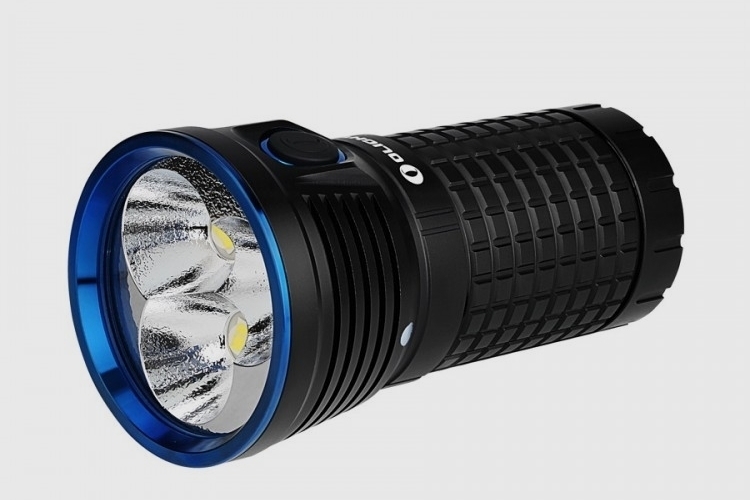 The Olight X7 Marauder’s light output comes courtesy of three Cree XHP70 LEDs, currently rated as one of the best-performing light sources in the planet. Since the 9,000-lumen max output is absolutely overkill, it comes with five additional brightness modes starting from 3 lumens. It uses four 18650 batteries, so you can easily swap out when it drains, with the flashlight able to run an hour or less in full-blast max brightness, although you can get up to three hours using the less-obscene 3,000-lumen setting. 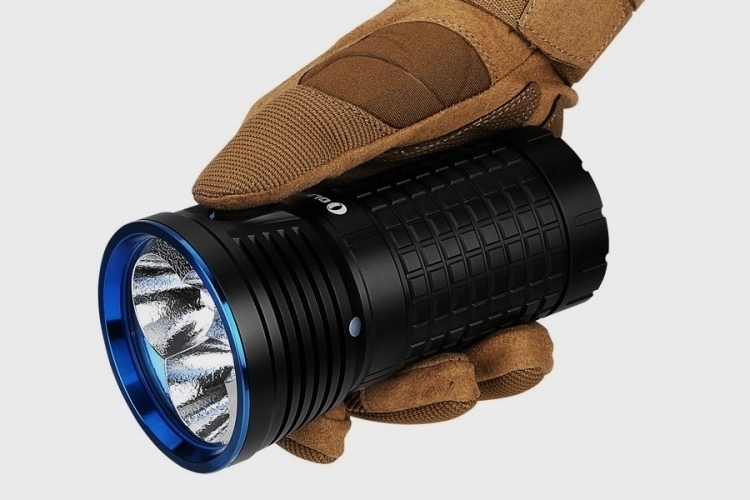 Features include an orange peel reflector for the perfect beam pattern, a low voltage indicator, and large square textures on the body to facilitate grip. It comes with an active thermal management system that will keep the whole thing from overheating despite extended use.