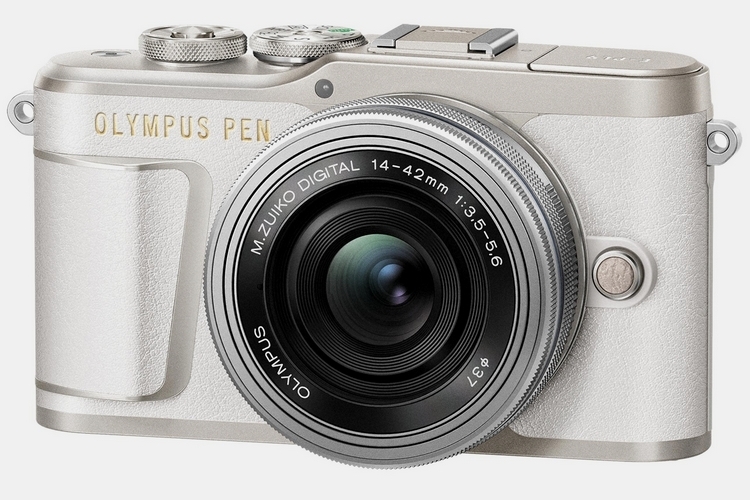 Today’s smartphone cameras are good enough that you can use them for everyday photo and video needs. It’s why many people just rely on their phones rather than carry a dedicated camera. You have to admit, though, even entry-level mirrorless cameras perform better than even the top-end smartphone sensors, which is why some folks have chosen to upgrade to compact micro-four thirds shooters. The Olympus Pen E-PL9 should figure among your list of choices when you’re looking to make that upgrade.

Olympus’ entry-level mirrorless camera, the device sports compact dimensions, so it won’t be all that hard to lug around in your everyday bag. Whether you carry a backpack, a purse, or a tote, you should be able to find room for this compact shooter, making it just as convenient as your smartphone when you find a worthy photographic moment. 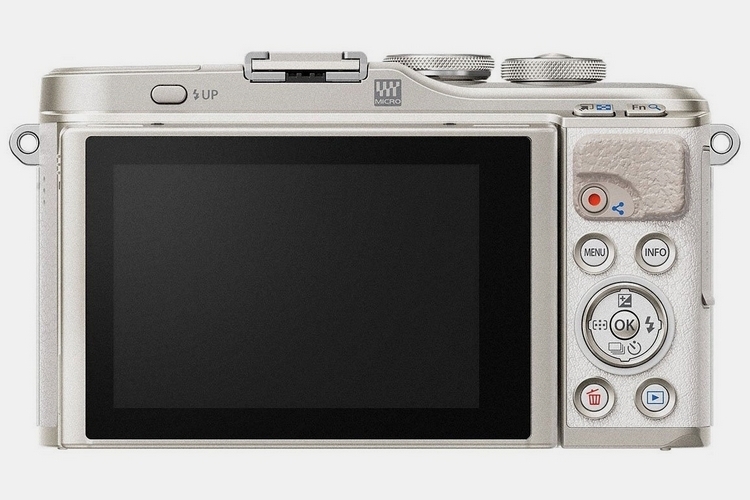 The Olympus Pen E-PL9 combines a 16 megapixel sensor with a TruePic VIII image processor and 121-point contrast-detect autofocus, so this comes equipped with all the basic trappings of modern dedicated cameras. Along with 16 megapixel stills, it can capture full 4K video at 30 fps, complete with optical image stabilization, so you can expect perfectly level and stable footage. Do note, it only comes with three-axis stabilization, instead of the five-axis variants now standard with more expensive cameras.

An integrated flash replaces the detachable one from its predecessor, ensuring your shots will always be properly illuminated, while built-in Bluetooth and WI-Fi makes it easy to transfer media directly to your smartphone for editing or sharing online. As with all modern cameras, it has a three-inch touchscreen that can be tilted at a variety of angles, allowing you to use it for every shot angle imaginable, including selfies. 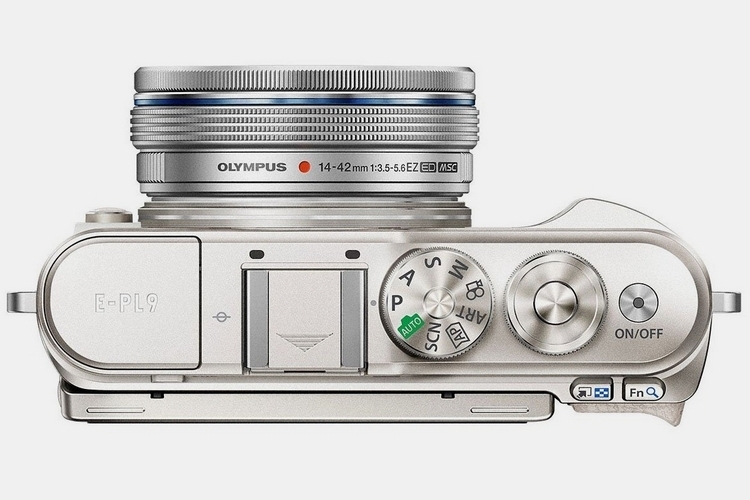 Because it’s aimed at beginners, the Olympus Pen E-PL9’s has quite an advanced auto mode that can intelligently identify different photographic situations, then choose the best settings autonomously. In that mode, it provides quick slider adjustments for brightness, color, contrast, and other basic settings, so you can make small tweaks without having to fuss with a whole lot of settings. There’s also a simplified menu system that should make it easy for novices to navigate their way through its various features, as well as an advanced photo (AP) mode that simplifies the process of using it with creative photography techniques, such as HDR, light painting, and multiple exposures. 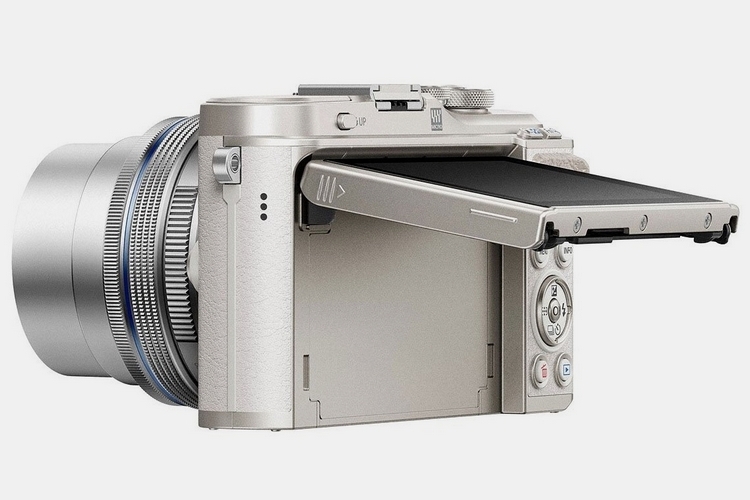 Other features include RAW support, 16 retro-style art filters, a battery that can capture 350 images in a single charge, and a light weight of 13.4 ounces. If you’re upgrading from a smartphone, one of the more exciting aspects should be the interchangeable lens system, which instantly expands your creative arsenal. Well, this camera should be compatible with the outfit’s growing roster of M. Zuiko lenses, including the popular Digital 45mm F1.8 portrait lens and the Digital ED 30mm F3.5 macro lens.