One80 LED Headlamp Illuminates Your Full Periphery With 360 Lumens 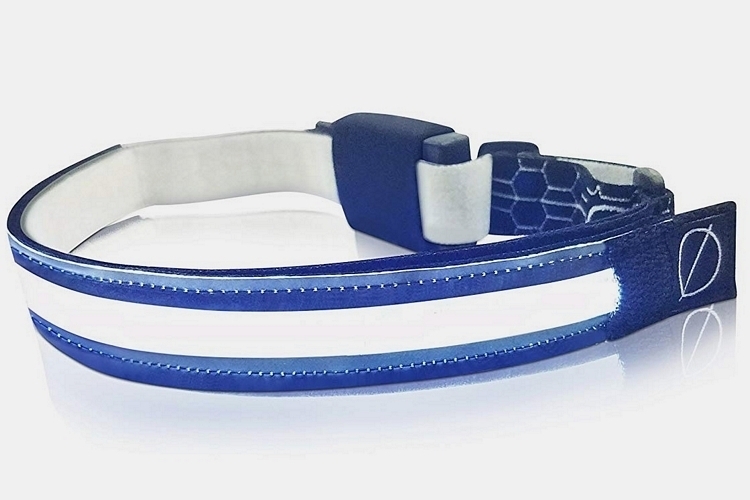 Headlamps are great, as they let you see the path out front while freeing up your hands to carry tools, hold drinks, or slap all the mosquitoes biting you while hiking in the dark. Problem is, they only illuminate a small area out front, leaving much of your immediate periphery completely dark. The One80 LED Headlamp changes that.

As the name implies, the headlamp illuminates the full 180-degree periphery, simulating the feeling of having natural daylight, whether you’re waking on a trail back to camp, exploring a cave, or checking on your car’s engine by the side of the road. That way, you can actually see everything in front without having to move your head around to get light onto peripheral areas. 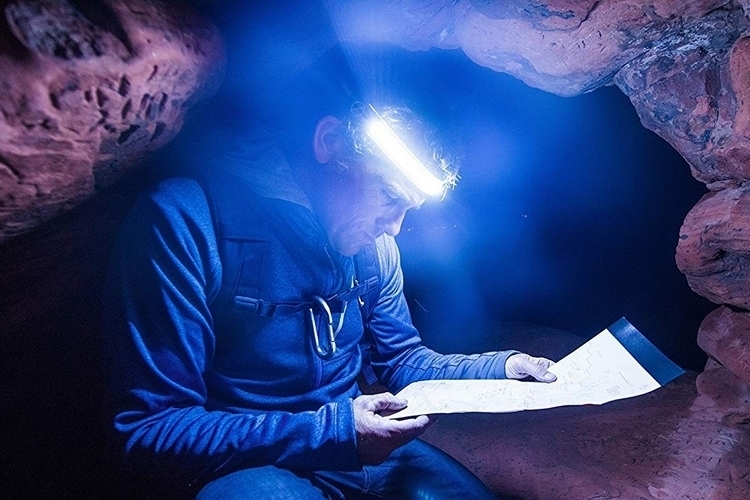 The One80 LED Headlamp consists of a head strap with 20 LEDs spread across its length, allowing it to illuminate the full 180-degree periphery. It comes with two brightness settings: high, which puts out 360 lumens, and low, which halves it to 160.  An 1800mAh battery powers all that brightness, which can keep the LEDs running for up to three hours on high and up to seven hours on low. The head strap, on the other hand, is fully adjustable, so it should fit most individuals even when they’re wearing beanies and baseball caps, all while weighing just 3.3 ounces for exceptional convenience.

Both the LEDs and the battery are removable, by the way (the LED strip is attached by Velcro and the battery pops in a slot), so you can throw the strap in the washer along with the rest of your laundry for cleaning. You can also use the light somewhere else other than your head, so you can hang it on a hook to illuminate the tent or set it down somewhere when preparing food at camp. That modular design also makes it possible to swap batteries, so you can pop in a fresh one as soon as the default power module gets drained. 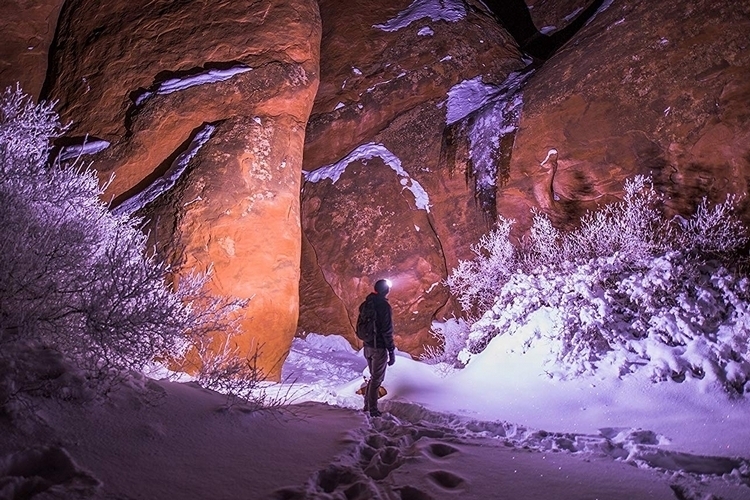 Do note, the One80 LED Headlamp is very bright when used in the high setting, so it’s a good idea to start at low every time you switch it on, lest annoy anyone in front of you with a sudden blinding light. Suffice to say, those 20 LEDs lined up in a strip can deliver a more intense brightness than other headlamps, which typically sport only five LEDs or less (usually just one or two), so it should be prudent to not shine it directly in people’s eyes. 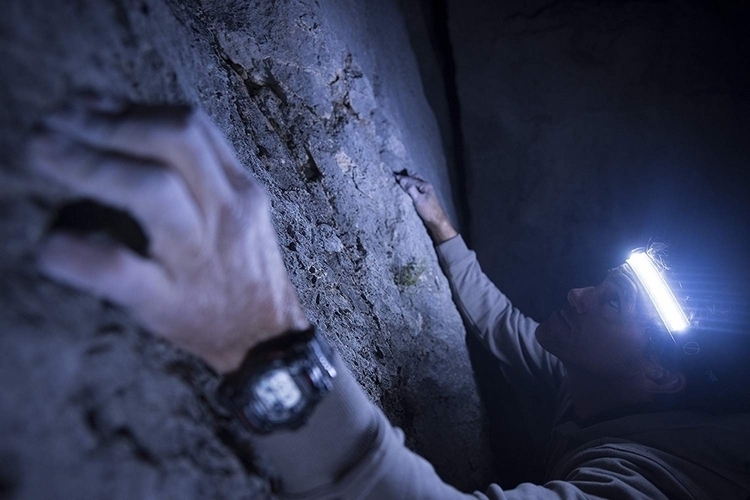 If you enjoy exploring caves, hiking trails, and doing anything in dark environments, this easily offers the best option for anyone looking for a wearable lighting solution. The light is permanently spread across the 180-degree periphery, by the way, so this ideal for lighting your path, but not quite the best if you’re looking for concentrated light when sharpening your knife, assembling a tool, or fixing your car’s engine.

Originally a Kickstarter project, the One80 LED Headlamp is available now. 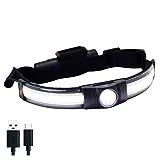