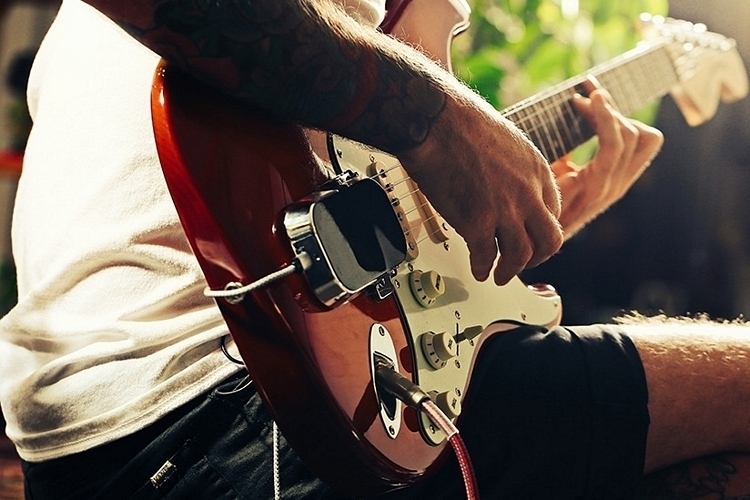 Playing a guitar on your own can make for a fun performance, but sometimes, having full accompaniment can make for a more satisfying sound. Problem is, getting a full band together isn’t all that easy, especially if you’re a struggling musician grinding on your own. The OneManBand changes that.

Designed to add a fuller sound to your instrument, the device can automatically generate backup music that complements whatever you’re playing on the guitar, making it sound like you’re performing with a full band in tow. No need to pre-record a backing sound before going on stage – this thing can handle backing band duties on the fly with excellent results. 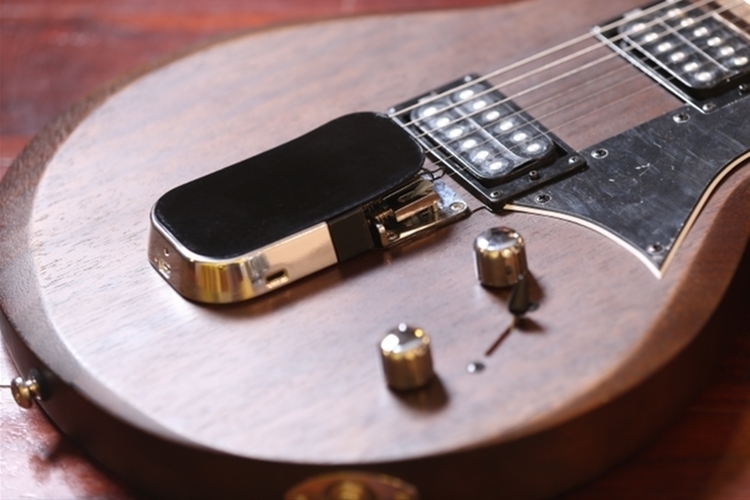 We know, sounds amazing. First, the caveat: the OneManBand isn’t quite as easy to install as most guitar upgrades, as you will need to install a metal wire with adhesive on the edge of the guitar’s neck, making sure it touches the frets. From there, you’ll need to solder the strip to the top of each fret, which will allow the device to detect everything you’re playing. That metal wire is connected to a box housing the electronics that can be attached to the base of the guitar bridge using the included adhesive backing.

If you can get through setting up the modifications, the effort should be well worth it, as your guitar now comes with a full backup band that can play along with every strum and pluck. When playing, the device will convert the sound signals you produce to MIDI in real time, allowing it to recognize your music and generate accompaniment to complement that. The app allows you to choose the backing band style, so you can have it generate jazz, blues, rock, soul, and every other genre to suit your playing, as well as control the mix of instruments for your backup sound. 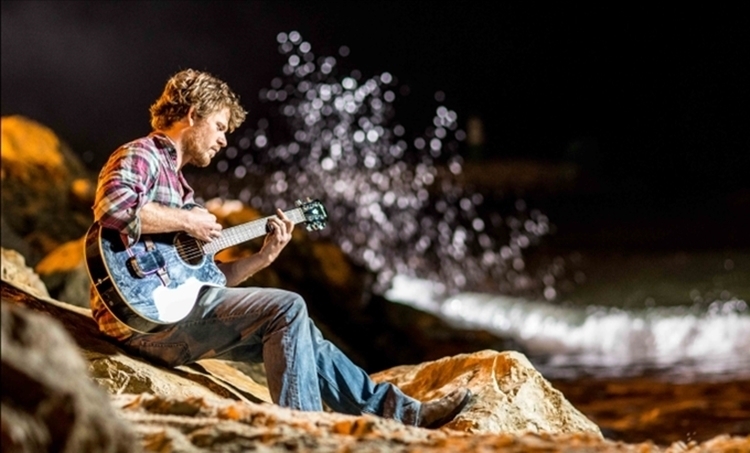 Aside from that main feature, the OneManBand also comes with an instrument mode that, essentially, turns your guitar into a MIDI controller that produces piano, drums, bass, trumpet, and a whole suit of possible sounds by simply playing around with the fretboard. That’s right, you don’t have to strum the strings, so you can write an email on stage while still keeping the music going. And, yes, you can use it for all sorts of MIDI applications, whether you’re writing or producing music on a computer. 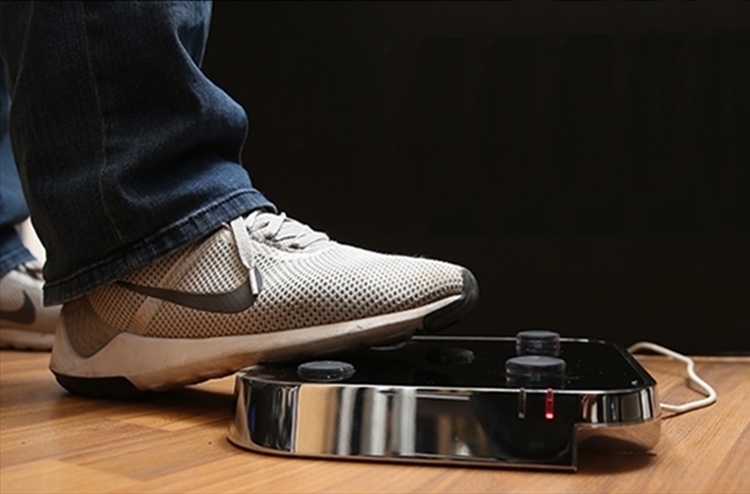 While available primarily as an upgrade, they also sell acoustic and electric guitars with the tech built-in, so you don’t have to perform any soldering to play with an instant backing band.  They also have a foot pedal with five programmable buttons available, in case you don’t want to mess around with a tablet while playing onstage. The pedal, by the way, connects with both the app and the device via Bluetooth, so there’s no extra wires to make things even messier during shows. It comes with 50 musical styles and instruments built-in, by the way, giving you plenty of options during playing.

A Kickstarter campaign is currently running for the OneManBand. You can reserve a unit for pledges starting at $129.