Upgrade Your Analog Wall Clock With This Ring-Shaped Time-Teller 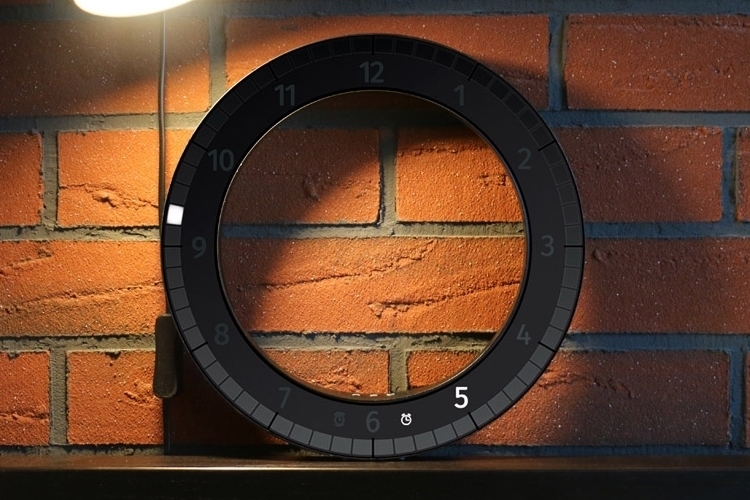 It looks more like a ring-shaped ruler than a clock, but time-telling is exactly what the Only Clock is all about. And if you’ve been finding that analog ticker on your living room wall a little too plain for your urbane digs, this thing should make for quite the modern replacement.

Designed by Vadim Kibardin, it’s a reinterpretation of traditional analog clocks, albeit without the moving mechanical hands. Instead, it uses LEDs to indicate the current time, lighting up the exact hour on the inner ring and the minutes on the outer indicators. 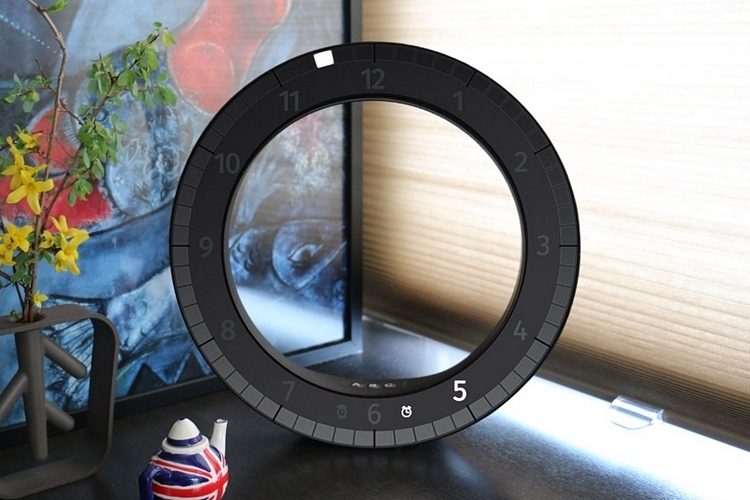 The Only Clock can be mounted up a wall or set down on a surface, with a styling that’s certain to catch attention whether you hang it up the living room wall, set it down on your skyline shelf, or place it in your desk at work. It comes in two ring-shaped versions: a black one with Roman numerals on the inner ring and a white one sporting Arabic numerals, with both clad in ABS plastic bodies to house the digital time-telling system. And, yes, it comes with an alarm function, so it does your old wall clock one better. 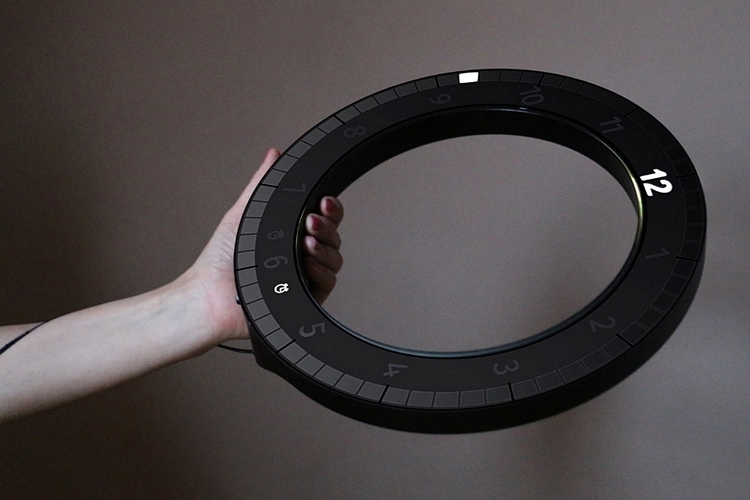 To ensure it keeps time even during power outages, it uses a CR2032 battery to power the time-telling mechanism, although the LEDs themselves do require a power connection to the wall outlet. It measures 11.8 x 2 inches (diameter x depth).

No pricing is listed, but you can order the Only Clock directly from the designer’s website.