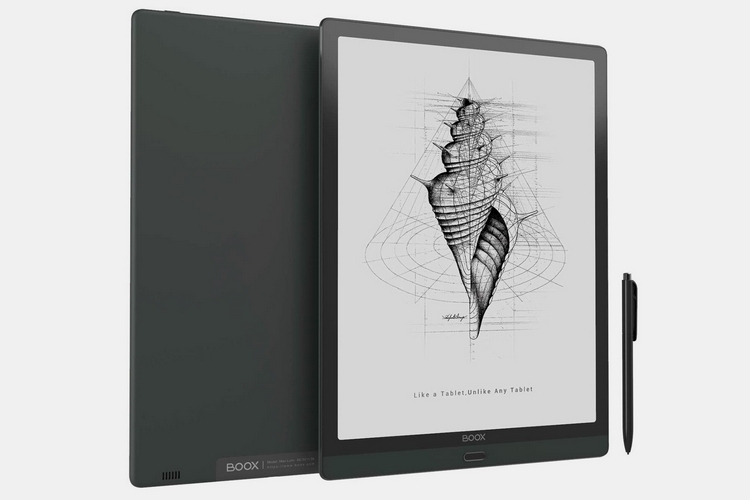 It’s been a long time when the first ebook reader with an E-Ink display showed up. Shortly after that came out, people have been looking forward to the time they can get the same power-saving panel on a full-fledged tablet. And it’s been a slow crawl to that. A few years back, Remarkable inched us close with a quick-refreshing e-paper device that lets you write and draw like it’s the most natural thing. This time around, the Onyx Boox Max Lumi crosses us over to the tablet finish line.

That’s right, it’s a full-fledged Android tablet with a grayscale E-Ink display, so the whole thing feels like you’re reading, writing, and doing everything on an analog paper surface instead of a digital display. And yes, it can run, pretty much, any Android app out there, including games and video players, without the delayed refreshed rates that characterized e-paper devices during the early days. 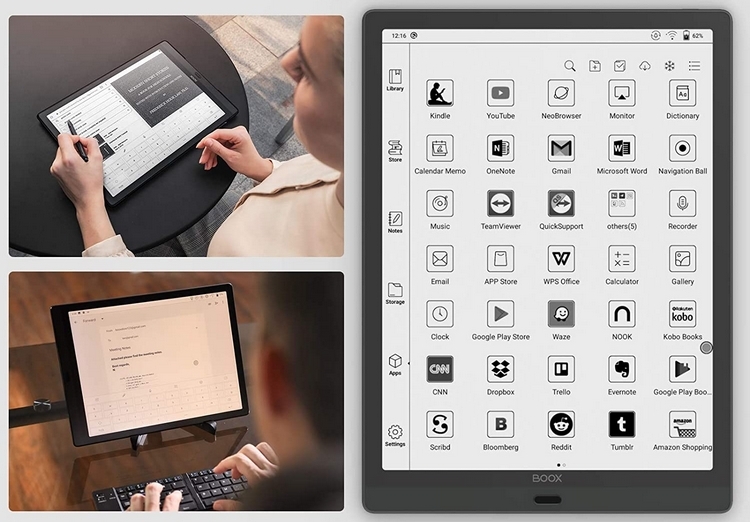 The Onyx Boox Max Lumi is a large tablet, with a 13.3-inch e-paper display that boasts a maximum resolution of 2200 x 1650 pixels, allowing it to display standard letter documents (8.5 x 11 inches) at a near 1:1 scale, saving you from the endless scrolling that goes into reading documents on a typical e-reader. It has 16 gray levels, so it should be easy to distinguish elements in pictures, videos, and graphics, making this viable albeit not ideal for watching movies and playing graphics-heavy video games, complete with an adjustable refresh rate, so you can slow it down when reading documents and speed it up for more tablet-like functions. By default, it uses a standard ebook refresh rate, which means any animated elements onscreen will stutter constantly, so you’ll definitely want to raise it before launching the YouTube app to catch up on your viewing list. 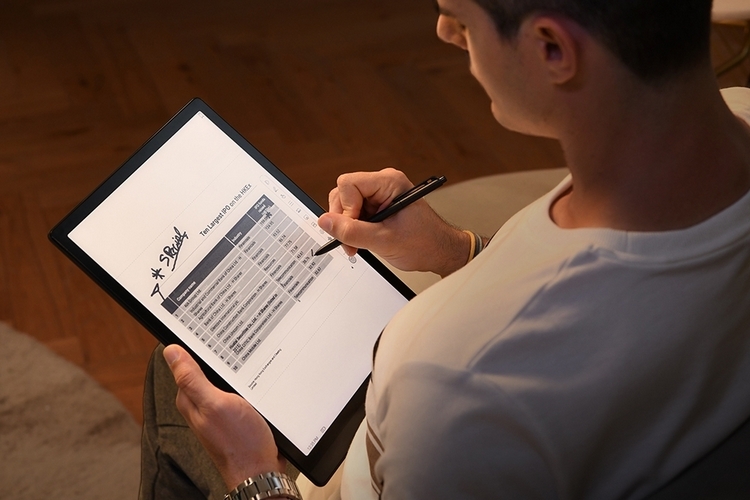 It supports onscreen drawing and note-taking using the included stylus, which boasts 4,096 levels of pressure sensitivity, so you can draw in great detail much like you can on an iPad Pro. Do note, early reviews of the tablet point to a noticeable lag when sketching on the screen (which, we’ll probably attribute to its sheer size and detail), although it’s brief enough that most folks should probably be able to get used to it pretty easily. Of course, if they can fix that with a software update, things will be so much better. 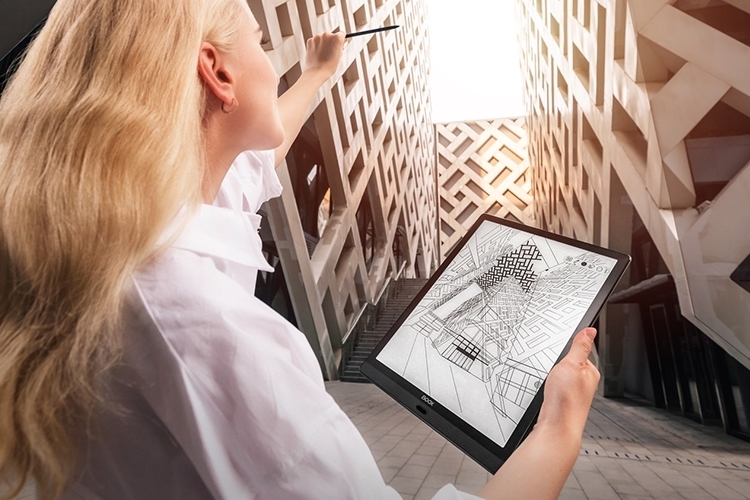 The Onyx Boox Max Lumi has its own app store filled with apps that have been tested to work quite seamlessly on the device. You can also side-load Google Play for access to the full breadth of Android offerings, although some apps will probably be hit-or-miss, as far as usability on the device is concerned (make sure to play around with the refresh rates). Features include front lighting to keep it usable in low-light conditions, built-in speakers and mic, Bluetooth (for pairing with headphones, since there’s no 3.5mm jack), 64GB of onboard storage, monitor mode support (as in, you can use it as a second monitor on your laptop), and a battery standby time of up to six weeks, although active use can cut battery life to just a day since refresh rates here can mirror that of actual tablets. 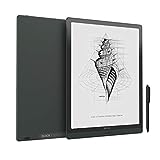