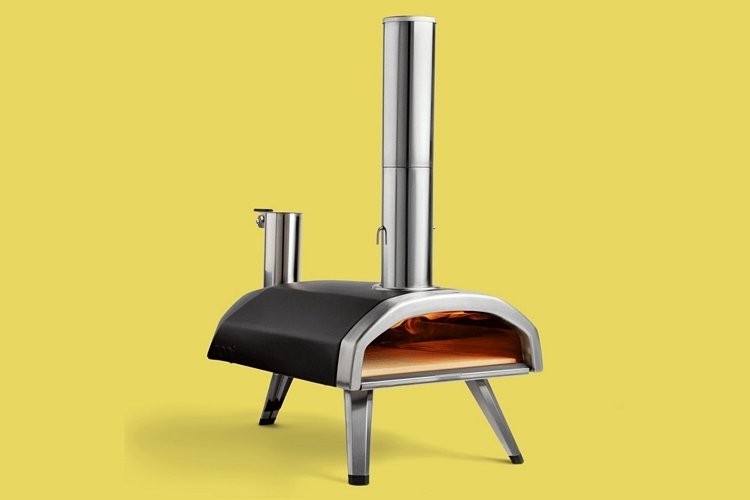 We’re big fans of Ooni’s ovens, which allow you to cook authentic Neapolitan-style pizza while taking up just a small amount of room in the backyard. We’re particularly fond of the recent redesign they implemented with their gas-powered and collapsible ovens, which gave the backyard cookers a much more professional appearance. The Ooni Fyra implements that same design language for their original wood-burning ovens.

No, it’s not exactly an improvement over the old Ooni 3 that it replaces. Instead, it’s mostly just an aesthetic overhaul, essentially giving you an oven that looks way more polished than its predecessor, whose angular lines and sheet metal shell made it feel like a strictly utilitarian design. This one definitely gives it a little more oomph in the looks department. 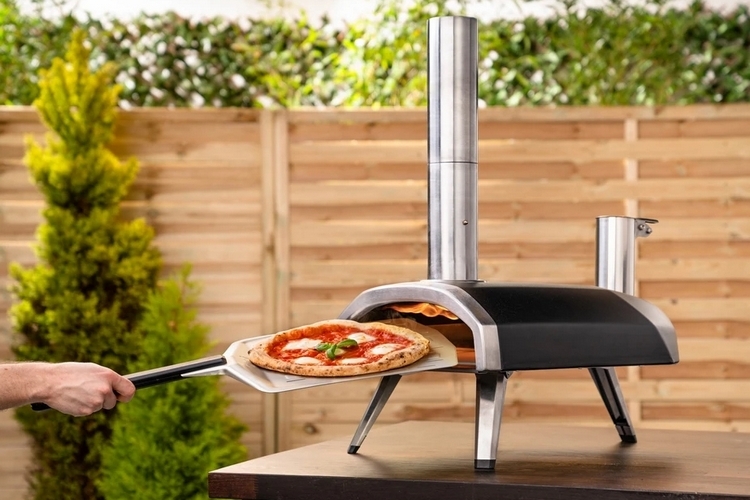 The Ooni Fyra is, basically, a curvier version of its predecessor. It retains much of the familiar elements, from the smoke stack on top and the pellet hopper in the back to the wide opening out front for easy access to the oven’s interior. Using hardwood pellets for fuel, it can reach temperatures of 932 degrees Fahrenheit (500 degrees Celsius) in around 15 minutes, so you only need a quarter of an hour to get the oven pre-heated for cooking pizza. Once ready, it can completely cook a 12-inch pizza in just 60 seconds, allowing you to crank out half a dozen pies in just as many minutes.

According to the outfit, the oven’s design, along with the insulated powder-coated carbon steel shell, is incredibly efficient at retaining heat, allowing it to stay at the same high temperatures the whole time you’re cooking. This allows it to cook at the same one pizza per minute rate as soon as the oven is pre-heated, ensuring you can crank out all the pizza you need in as little time as possible, whether you’re having a party, a big dinner, or just a weekend pizza lunch with the family at home. 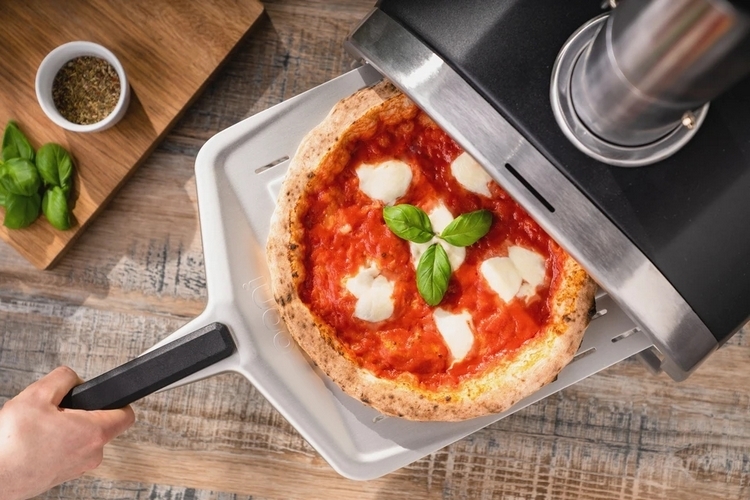 The Ooni Fyra integrates a taller hopper than its predecessor, allowing it to hold more fuel so it can burn a lot longer, making it easier to use for those who are cooking for a larger group of guests (less trips to refill the hopper). It’s also seven pounds lighter at 22 pounds, making it a lot easier to move around your property. Heck, you can even disassemble it, fold the legs in, and put it in the boot of the car for taking to camp sites, tailgates, and any other place you want to crank out some delicious pizzas. 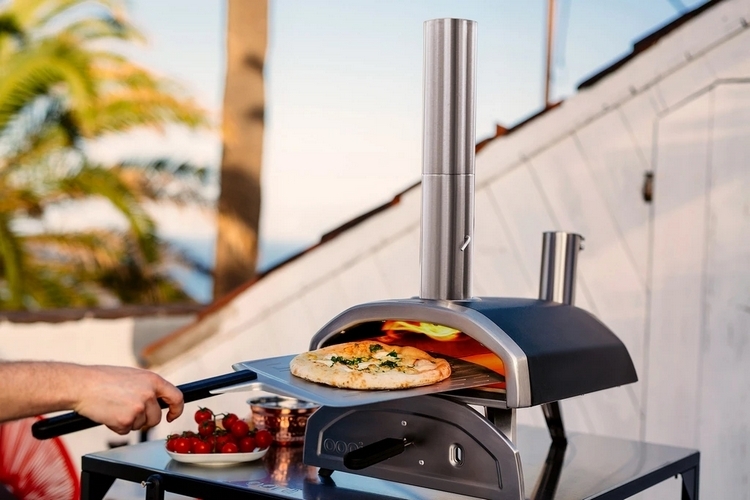 Aside from cooking pizza, this wood-fired oven can be used to sear steaks, roast meats, and bake bread, all while cooking a whole load of other dishes (it can cook your hand, too, so be careful), making it much more useful beyond your family’s weekly pizza night at home. Each one comes with a 10mm cordierite stone baking board and a guide booklet to get you started in using the oven.