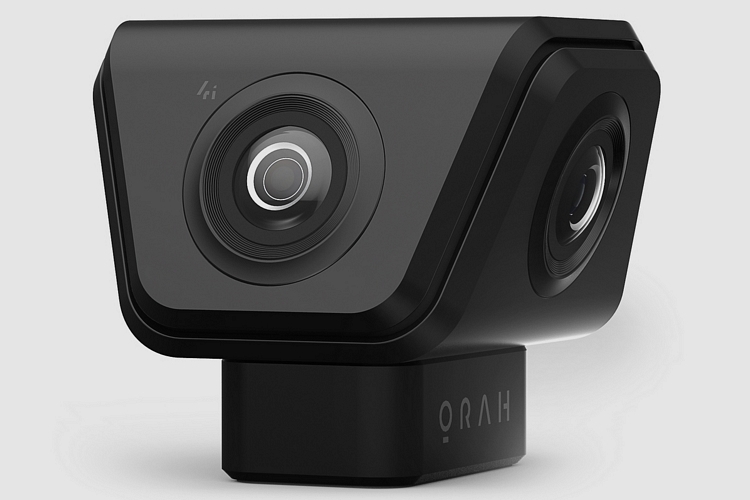 There’s a growing number of options in 360-degrees cameras, from entry-level rigs like the Kodak Pix Pro and the Ricoh Theta to professional gear like the GoPro Odyssey and the Nokia Ozo. If you’re looking for something with more power than entry-level options but isn’t quite as expensive as the professional solutions, you might want to take a look at the Orah 4i.

Made by VideoStitch, it’s a VR camera that can capture 360-degree videos. Unlike other VR cameras, however, it’s designed for live streaming, automatically stitching spherical video on the fly and broadcasting it to any content delivery network in real time. Whether you’re filming a live concert, a sports event, or a table tennis match in the kitchen, this thing will let you do that in highly-immersive virtual reality. 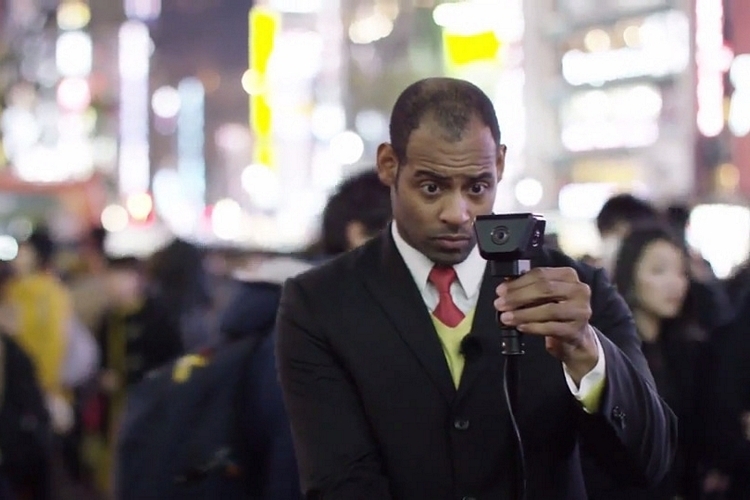 The Orah 4i records its 360-degree video in 4K at 30fps, complete with four-channel ambisonic 3D sound for truly immersive content. It does that while measuring a mere 3.1 x 2.7 x 2.5 inches, making for a compact camera with some serious capabilities. That compact aluminum housing contains four fisheye 8-layer f2.0 lenses, four Sony Exmor image sensors, four dynamic-range microphones, and two Armbarella processors calling the shots, along with a thermal pad for high heat dissipation, allowing it to stay cool during long streaming sessions. 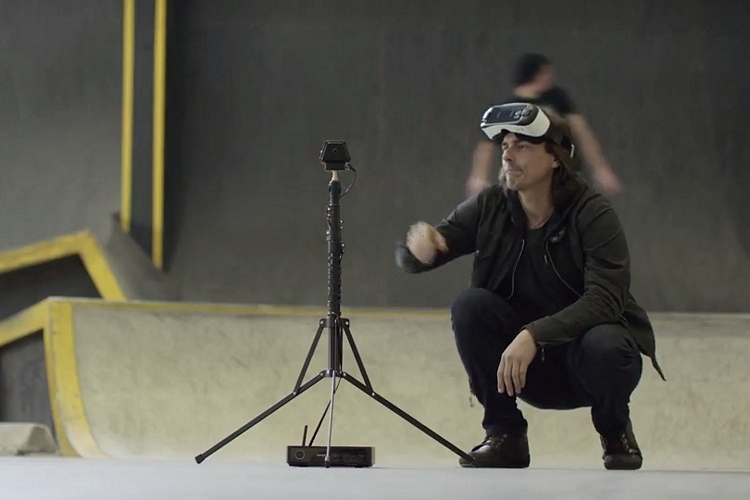 Since it’s so small, actual stitching isn’t done right on the camera. Instead, you’ll need to attach it to a small computer called “Stitching Box” during live streaming, leaving it to handle all the video processing and broadcasting duties.

Slated to ship in July, the Orah 4i is now available for preorder, priced at $1,795.