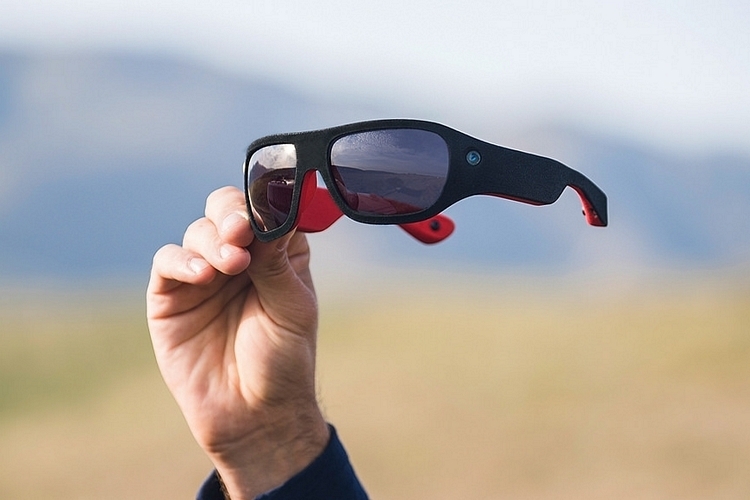 Video recording eyewear isn’t really new. In fact, it’s long been one of the most convenient, albeit borderline creepy, ways of recording first-person video content. The Orbi Prime, however, takes things up a notch by arming their sunglasses with the ability to shoot 360-degree content.

That’s right, you can use these sunglasses to shoot immersive 360-degree spherical videos and images, all while wearing as comfortably as any pair of sports sunglasses. Whether you’re filming footage of your action sports adventures, exploring the local backcountry, or taking bootleg recordings of your favorite DJ on stage, this thing lets you capture the whole thing in immersive, spherical fashion without wearing or carrying any bulky gear. 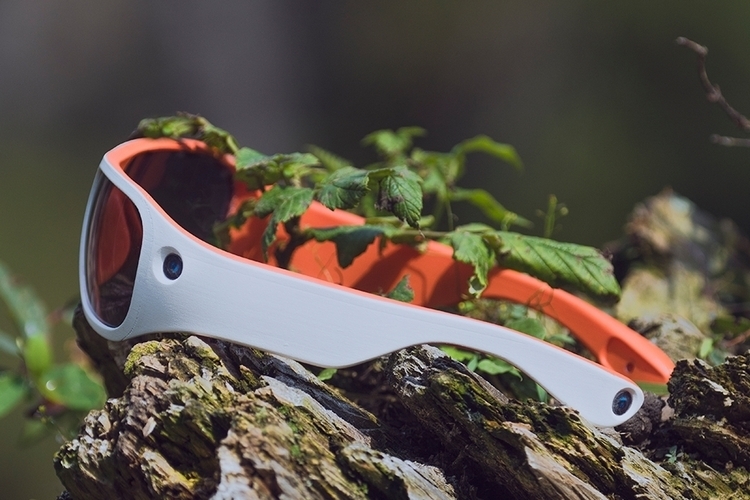 The Orbi Prime is an erstwhile normal-looking pair of sports sunglasses, with a wraparound design and polarized adaptive lenses. Except, it comes fitted with a quartet of 1080p cameras, two in front and two in the rear, all footage from which are stitched by the accompanying app (iOS, Android, OSX, and Windows). All footage is automatically stored to any card you insert in the SDXC slot, although it can also be simultaneously transmitted to the accompanying app via Wi-Fi. 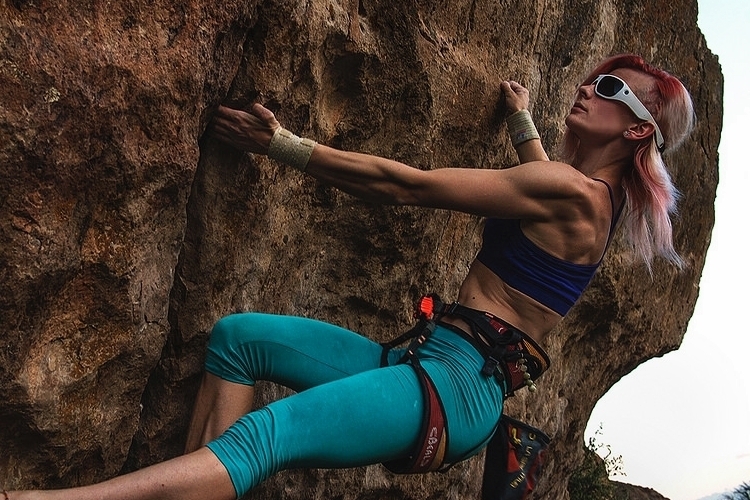 Features include 90 minutes of recording in a single charge, onboard mics for audio capture, IP64 water resistance, and live data capture (acceleration, rotation, and G-Force). It comes in five colorways: black, black/red, green/charcoal, white/gray, and white/orange.

An Indiegogo campaign is currently running for Orbi Prime. Pledges to reserve a unit start at $349.