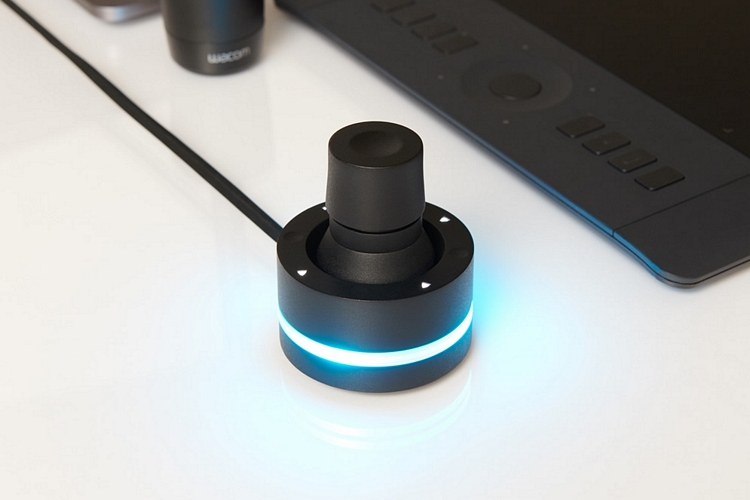 Most of the time, you’ll find people using joysticks on a PC when they’re either playing retro games or using flight simulators.  There’s really not much else that uses that type of control. The Brain Magic Orbital 2 could change that as it gives the erstwhile innocuous joystick a whole load of functions for digital creatives. 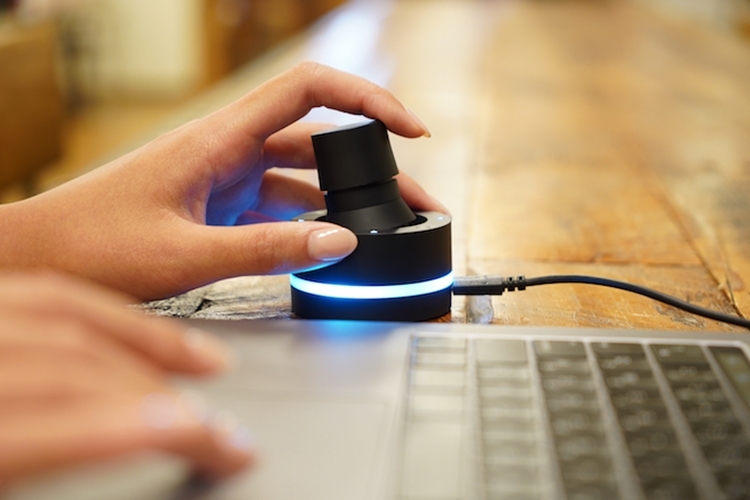 The Brain Magic Orbital 2 can store up to 256 different shortcuts and macros, allowing you to map a good load of the things you’ll need to do when using any creative software. Tilting the joystick to a specific direction and pressing the ring switch at a marked position triggers a specific function, whether it’s to use a specific editing tool, launch a multi-step macro, or quickly remap the tool to an all-new set of functions. The joystick can be tilted to eight different directions, while the ring switch comes with eight marked sections, allowing you to assign function groups to each of the switches to instantly change the joystick functions.

Aside from responding to being tilted in different directions, the joystick can also be rotated and pressed to perform different actions, whether it’s to trigger specific actions, rotate the project canvas, or launch a menu for quickly remapping the device’s function list. With that last one, you can reserve all of the joystick’s actions for triggering shortcuts, allowing you to maximize the amount of actions you can have on hand without remapping. 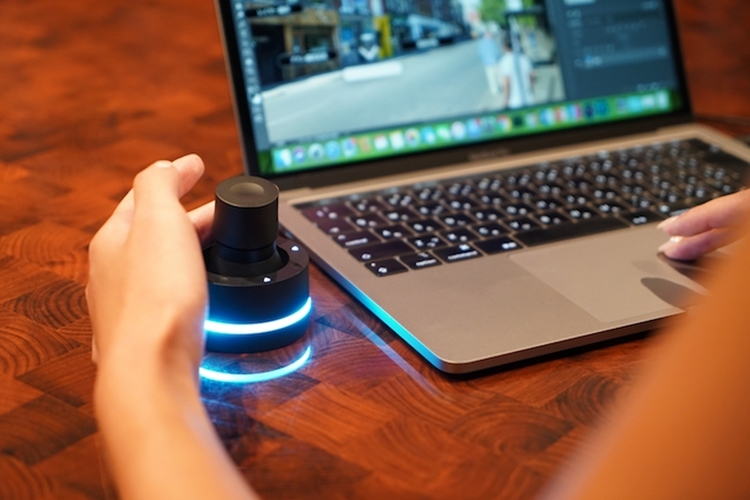 The Brain Magic Orbital 2 comes with a companion software for Windows and macOS where you can edit every single function of the joystick in detail, allowing you to make an individual profile for every software you use. Aside from shortcuts and macros, the joystick can also be used to assign text blocks that will automatically be pasted onscreen, as well as serve as a permanent mouse replacement, in case you prefer the movements of a joystick to those of a traditional mouse. Suffice to say, this is one efficient tool that you can use for a whole load of applications. 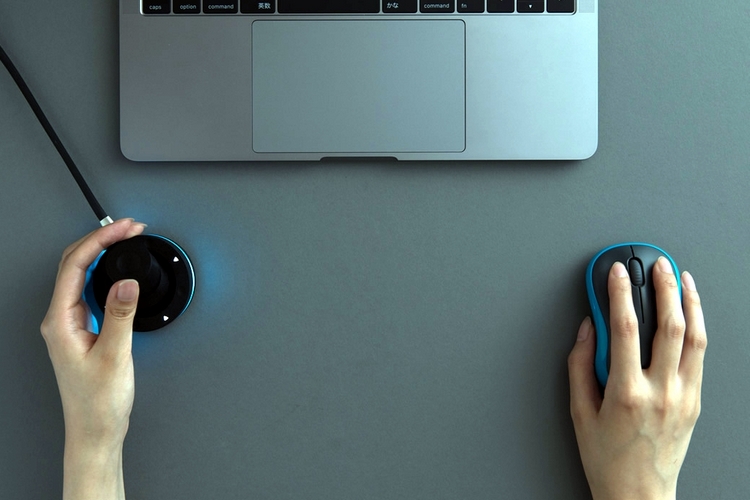 A ring light at the base of the joystick can light up in a variety of colors, which it uses to indicate whatever profile it’s currently running. And, yes, you can specify the exact color it changes to for every profile from the same application, so you’ll know exactly what functions are mapped whether it lights up in blue, orange, green, or any other color.

A Kickstarter campaign is currently running for the Brain Magic Orbital 2. You can reserve a unit for pledges starting at $299.