Oru Kayak Coast XT: This Foldable Kayak Supports Up To 400 Pounds Of Payload 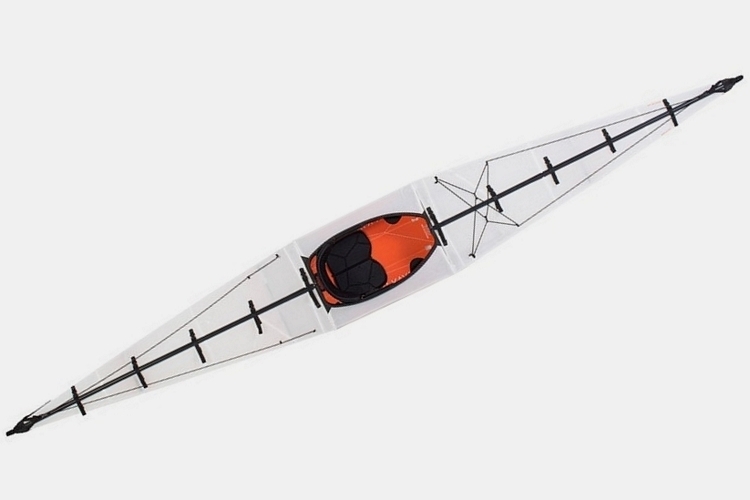 We’re big fans of Oru’s foldable kayaks, which can collapse into a convenient box that you can carry like a large portfolio bag. Sure, it’s still not convenient, but it sure makes commuting with a kayak in tow a very feasible proposition. The Oru Kayak Coast XT is the latest in the line and it’s their biggest kayak yet.

Measuring 16 x 25 inches (length x width) with a form inspired by traditional Arctic canoes, the kayak should give you an even more stable watercraft for enjoying the water, all while keeping you more comfortable with plenty of room in the cockpit. More impressively, it achieves that extra size while collapsing in the same dimensions as their previous models, ensuring you’re still carrying the same size of box while driving, bicycling, or hiking down to the water. 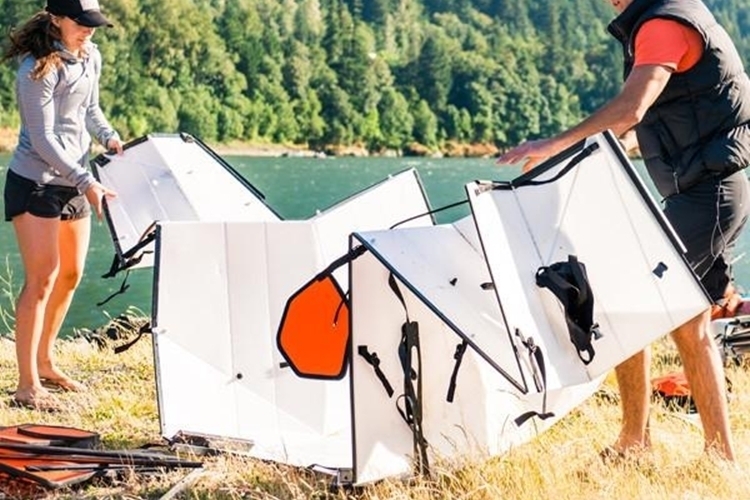 The Oru Kayak Coast XT boasts redesigned thigh braces that are more comfortable and more easily adjustable than previous iterations, making it easier to stabilize your core, maneuver in rough waters, and stay comfortable while paddling for hours. It also has three zipper channels that replace the seam channels and side release buckles from the old design, allowing you to assemble the kayak faster and simpler than ever before. According to the outfit, no single change they’ve made over the years has improved their folding kayak as much as the new zipper system has.

While bigger, the kayak is able to fold into the same box measuring 33 x 12 x 29 inches. We know, that’s not exactly very portable, although it does give you a flat-packed kayak that doesn’t limit your transportation options. It managed to collapse into the same size, by the size, using a new fold pattern that eliminated space-wasting internal structure without compromising the actual boat’s strength. Do note, it’s a little heavier than their previous kayak, as it will be 34 pounds of folded boat parts that you’ll have to carry. 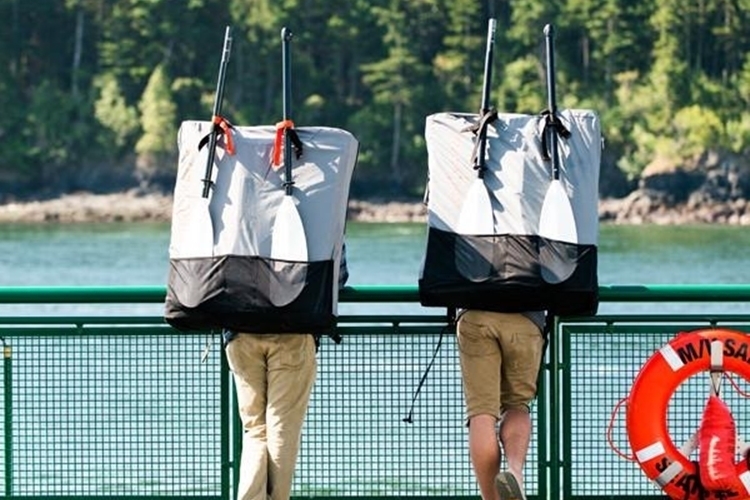 Because of its larger profile, the Oru Kayak Coast XT can support 100 more pounds than the outfit’s previous models, allowing it to carry up to 400 pounds of payload. That’s a lot of gear you can carry while doing expeditions or kayak trips, making the boat even more useful for different applications. Because of the increased weight support, the integrated storage compartment now has a capacity of 180 liters, while the more spacious cockpit enables riders up to 6’6”. Each kayak, by the way, comes with a paddle that breaks apart into four pieces, all of which you can stash inside the kayak once it’s folded and collapsed into a box. 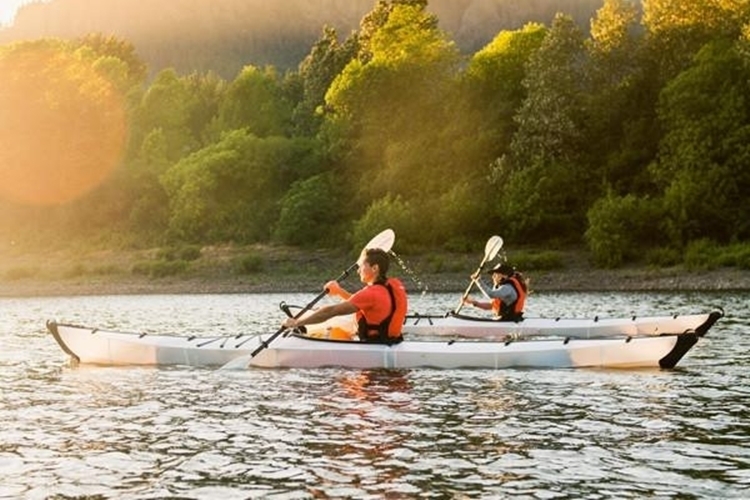 Oru claims the kayak’s longer build, durable construction, and rigid hull allows it to be used for deep sea expeditions, multi-day paddling trips, and other serious adventures, putting it on par as far as performance goes to more traditional kayaks. Basically, if you’re looking for a kayak that can handle more difficult conditions, this should definitely have a slot in your short list. 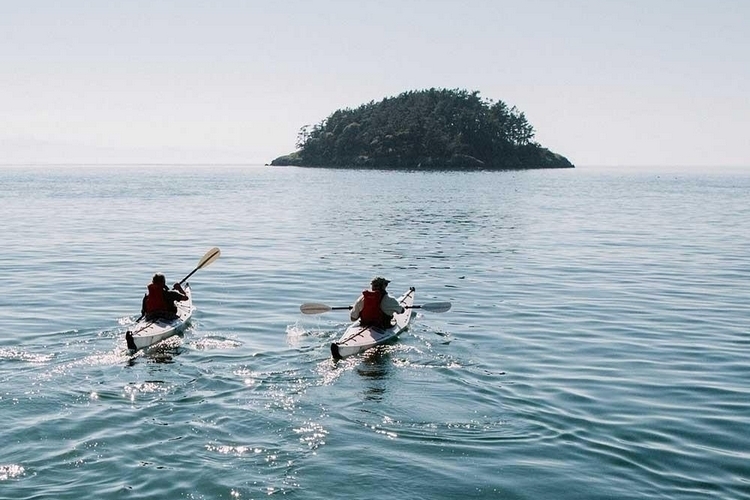 The Oru Kayak Coast XT is currently taking preorders with a May ship date. Price is $2,499.