This Little Witch Turns Ladles And Spatulas Into Flying Broomsticks 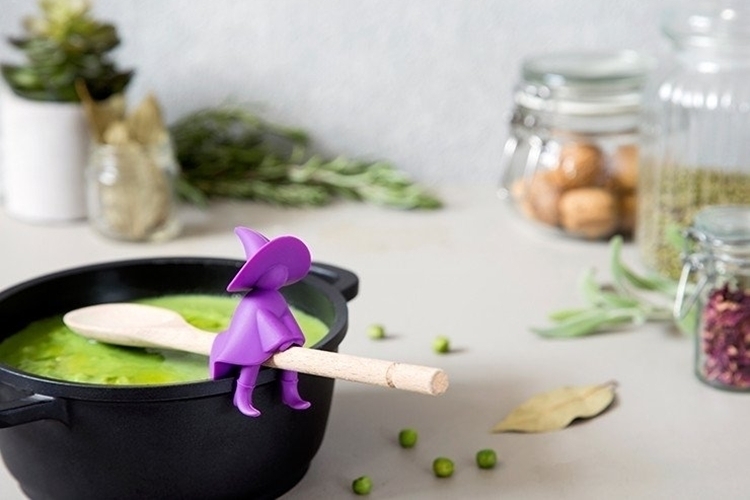 No, you absolutely don’t need the Ototo Agatha to get any job done in the kitchen. If you want to add a little whimsy to your nightly routines on the stovetop, however, putting this goofy little witch on your ladle’s handle should help ease some of that unbearable boredom.

Why Agatha? We’re not entirely sure. We do know there’s a witch character in the Marvel universe named Agatha Harkness, who was among the original Salem witches, so we’ll just assume the moniker was lifted off there, rather than the designer’s mother-in-law (hey, sometimes they can be real witches). 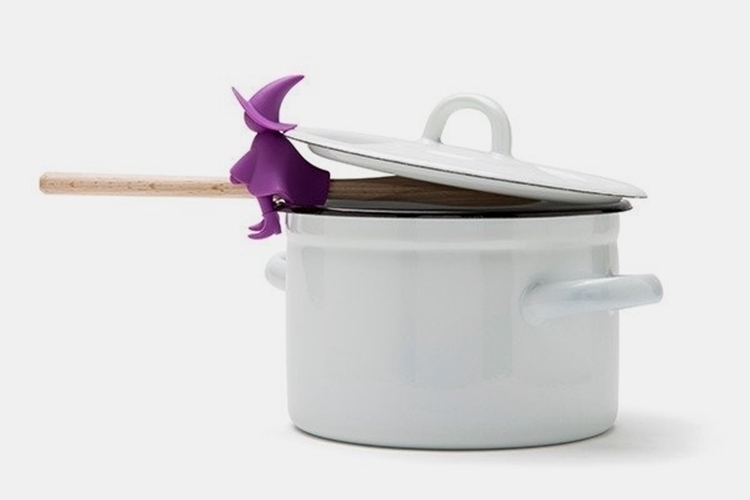 When mounted on the handle of any ladle or spatula, the Ototo Agatha will resemble a witch riding one of those mystical flying broomsticks. No, it won’t make the actual ladle fly, but it does pave the way to pretending you’re concocting a magical potion in a large vat just like witches from old movies instead of reheating yesterday’s leftover stew. For those times you need to stop stirring, you can use the witch to keep the ladle balanced on the edge of the pot, all while serving as a wedge to create an opening for steam to escape when you set down the lid. It’s made from silicone and measures 8 x 5 x 5 cm. 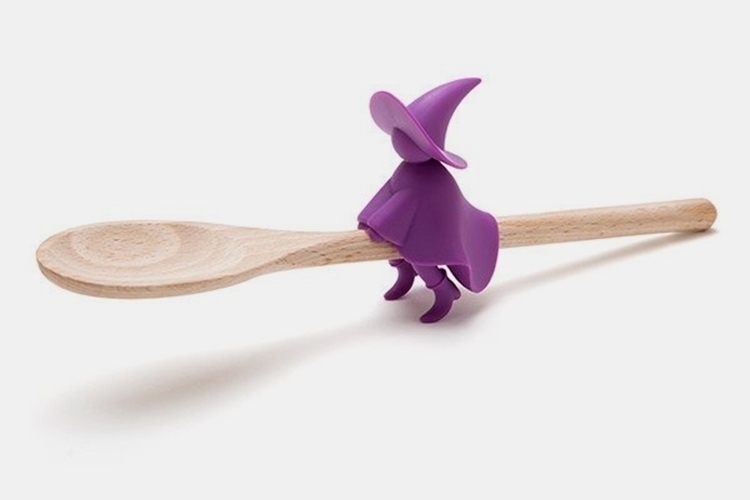