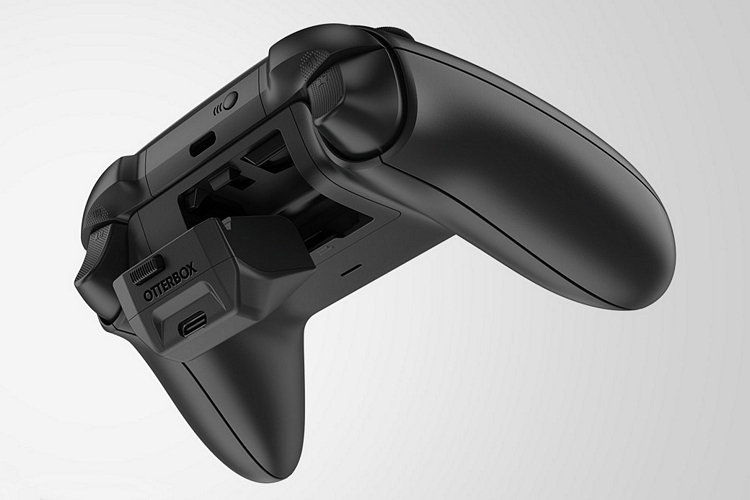 If you’re an Xbox gamer, you’re familiar with the battery setup on Xbox controllers. Whether you’re playing on an old One X or a new Series S/X, your gamepads will be powered either by AA batteries or a compatible battery pack, instead of the internal rechargeable modules used in majority of consumer electronics. You’re also familiar with having to pause your game to swap in a fresh batter whenever the AAs or battery pack you have loaded are on the brink of draining. The OtterBox Power Swap Controller Batteries eliminate those immersion-ruining moments by giving you a way to hot swap batteries on your Xbox controller.

That’s right, this thing lets you keep a game going while changing batteries, eliminating the need to disconnect your controller and pause your game like you normally would. Even better, it will let you know when it needs to be swapped, essentially providing a somewhat complete solution to a couple of longstanding woes in the Xbox platform. 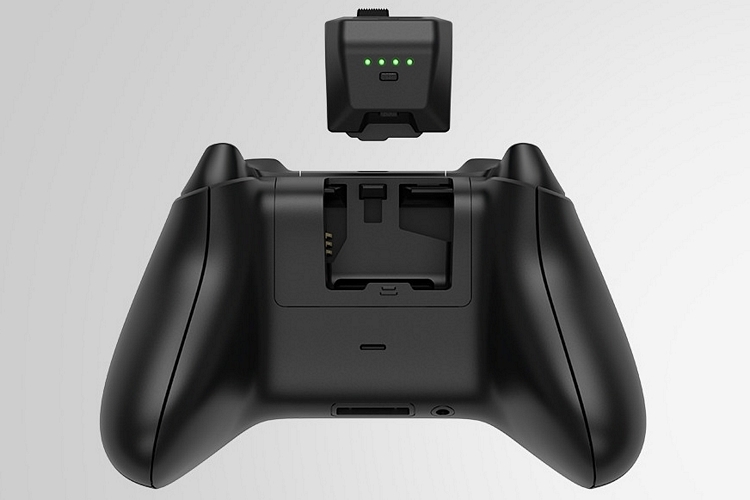 The OtterBox Power Swap Controller Batteries are, basically, third-party battery packs for the Xbox One, Xbox Series S, and Xbox Series X controllers that integrate features not found in Microsoft’s own offerings. Chief among these is a two-part battery solution that consists of a battery pack and a cage-like adapter with its own backup power cell. To use, you place the adapter with the backup cell into the battery slot and place the battery pack inside the adapter. From there, you’re now free to hot swap battery packs, with the backup unit providing the needed power while you’re switching to a fresh pack. 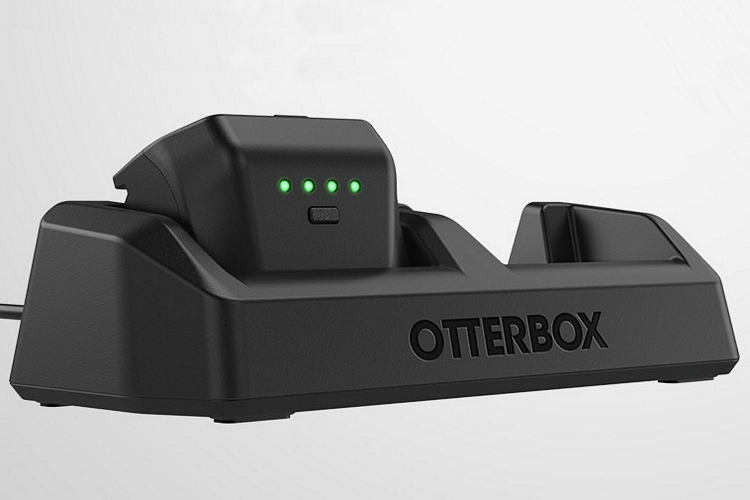 Additionally, the battery pack comes with a LED that flashes red whenever it’s on the verge of losing power, ensuring you’re immediately informed as soon as you need to switch to a new pack. From there, you pop out the dying battery and the backup power takes over, giving you 30 seconds to pop in a fresh pack. And your game stays running the entire time. From what we can tell, the backup battery recharges from the fresh battery pack, too, so it’s always got enough charge to tide you over the next time you need to make a swap. 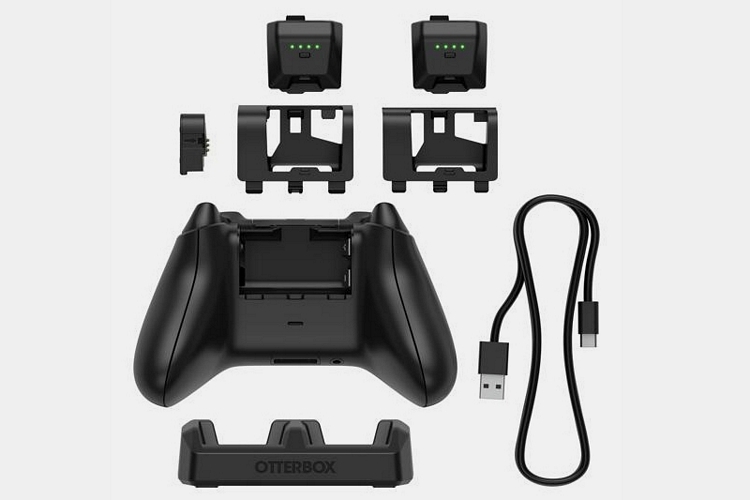 The OtterBox Power Swap Controller Batteries come with a charging dock that can charge two battery packs at a time, so you just dump the drained battery on there after a swap to get it ready for next time, although it’s also compatible with regular USB-C charging cables if you prefer plugging in to charge. And yes, the set includes two batteries, so you always have a spare you can rotate.  Otterbox also promises that the solution weighs the same as a pair of AA batteries, so using this won’t add any weight to your gamepad if that’s the sort of thing that can throw you off your game. The product, by the way, is part of the “Designed for Xbox” program, so this should have undergone the necessary testing to ensure it will work seamlessly with all standard Xbox controllers.