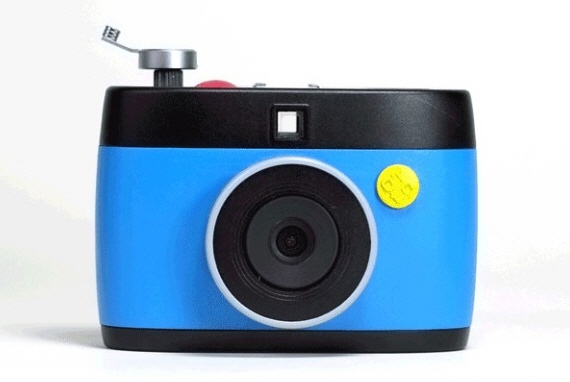 We’re not sure how much better it is to use OTTO compared to simply using various camera apps on your smartphone, but we have to admit: this thing is fun. With the ability to shoot scenes directly into animated GIFs, among other things, it brings a fresh approach to dedicated cameras that makes for an entirely unique experience.

Made by California-based Next Thing Co., the digital camera (which looks like a plastic analog camera, complete with an optical viewfinder) features a crank that a user rotates clockwise to shoot a scene as a GIF (each click of the crank shoots one frame). To end the GIF, simply rotate to the other direction and you’re done — with a brand new GIF ready to post to your Tumblr blog or print onto holographic GIF cards. 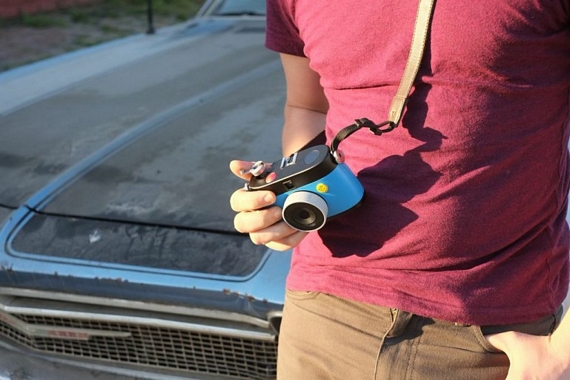 The OTTO Camera, which runs on a Raspberry Pi Compute module, uses a 5-megapixel Omnivision 0.25-inch backside illuminated CMOS sensor paired with an f/2-35 mm optical lens. It can shoot images up to 2,592 x 1,944 pixels, video up to 1080p at 30 fps, and slow motion video at 90 fps. There are no settings to fiddle with on the camera itself. Instead, you pair it with an accompanying mobile app over WiFi to adjust everything from the frame rate to the timer to the default shooting modes. 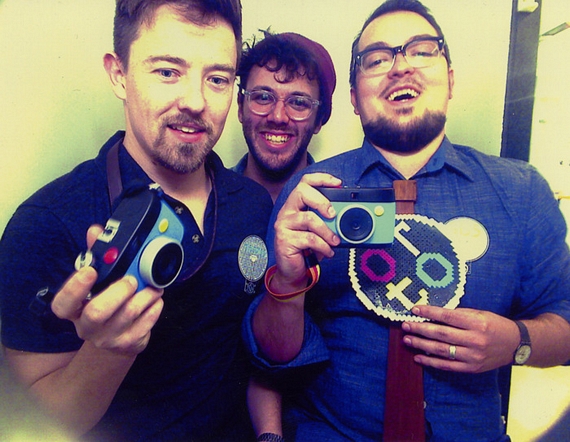 Aside from GIFs, the camera also comes with a photo booth and a timelapse mode, with promise of more shooting modes on the pipe. It’s also hackable (open source), so those with a penchant for coding can tweak it to produce the camera application of their dreams (or nightmares, whichever the case may be). The camera will send all captures directly to the phone over WiFi, although it can store the GIFs on 4GB of onboard memory in case you left the phone at home.

A Kickstarter campaign is currently running for OTTO. Pledges to reserve a unit starts at $199.