This Outer Space Vodka Was Filtered Through Meteorites 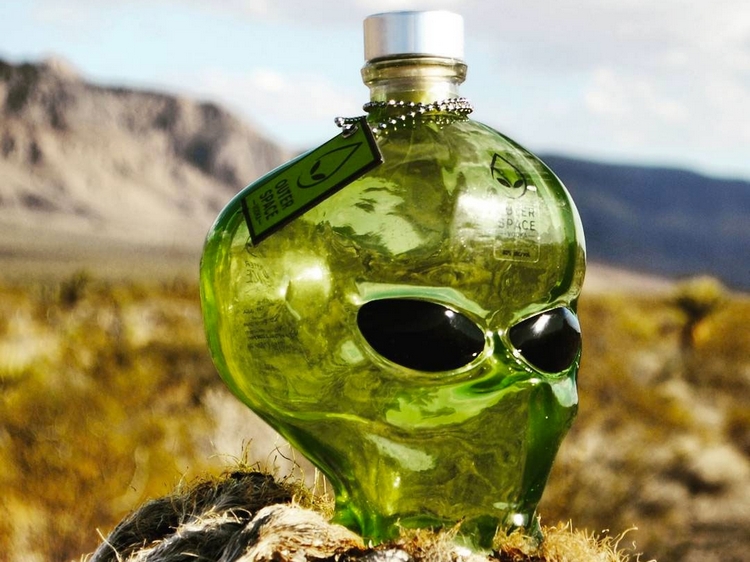 It would be nice if Outer Space Vodka was actually naturally distilled inside the hollowed core of a meteor that fell on the farmlands of Iowa a century ago. Then, they were discovered by a group of farmers early this year, who harvested the distilled ethanol and packaged it for the world to imbibe. Well, it isn’t. But feel free to tell the story to people who are finishing the bottle with you during one of the several remaining holiday parties of the year.

Contrary to what the name suggests, the vodka is actually distilled from grains at a patch of land over in Iowa. The difference is, they filter the ethanol using meteorites that are believed to be over four billion years old, so while it probably tastes much like any vodka you’ve ever mixed into your martini, it’s, at least, rubbed up multiple times against space rocks, giving it a somewhat interesting novelty. 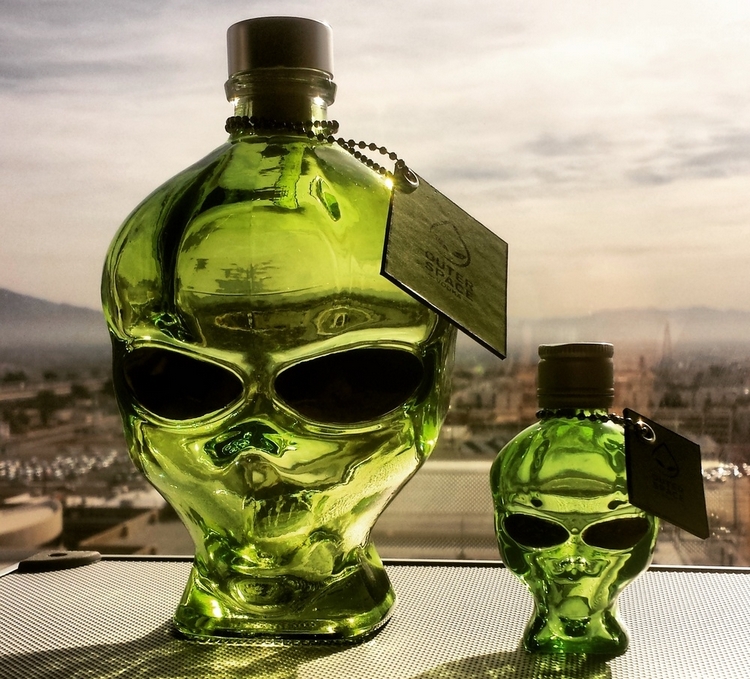 The Outer Space Vodka comes in a perfectly-appropriate green bottle cast in the form of an alien head, complete with a massive skull, creepy black eyes, and tiny extraterrestrial mouth. Seriously, the bottle looks more like Halloween decoration than packaging for tomorrow morning’s hangover, making it perfect for bringing along during Halloween festivities.

Available now, Outer Space Vodka is priced at $30 for a 750ml bottle.