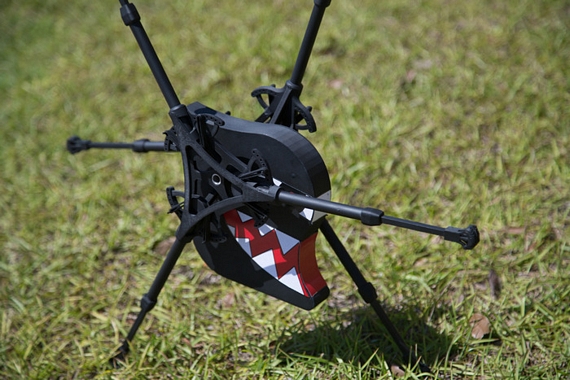 Granted, the OutRunner’s mobility system looks more like a modified pair of spoked wheels than legs. The unique design, however, allows it to “run” at impressive speeds, all while being able to stretch the battery to last for much longer than conventional RC cars.

Described as the “first legged running robot that is commercially available to the public,” the automaton can run on practically any type of terrain, maintaining balance all on its own in the process. Grass, asphalt, dirt, and rocks are all fair game, as well as leaning into curves, making for what may very well be the ideal racing robot. 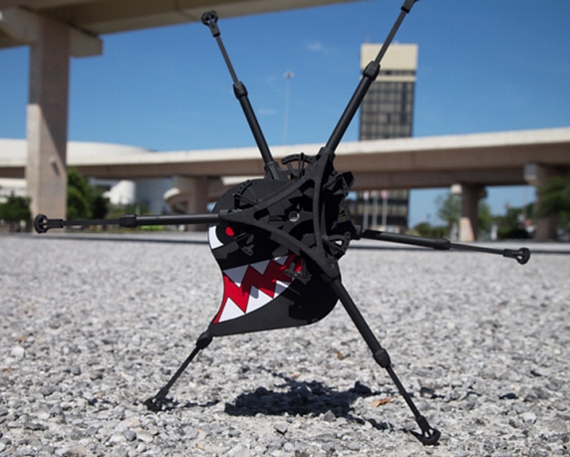 Made by Robotics Unlimited, the OutRunner uses a wheel-like system that’s made up of legs for its mobility. At the basic configuration, each of the robot’s two wheels will have three legs that alternately touch the ground as the wheel-like apparatus spins. The legs are spring-loaded, allowing the robot to conserve energy throughout its running gait, while the position of the center of mass (which is lower than the axis of rotation) keeps it stable without the need for sensors and control algorithms.

Two versions are available, both of which come equipped with a universal camera mount so you can put a GoPro on its head. OutRunner Core, the 1.5-foot tall version, will have six legs, reach top speeds of 10mph, and run continuously for up to an hour. OutRunner Performance, which stands 2 feet, on the other hand, can be equipped with up to 12 legs, burn through the ground at speeds of up to 20mph, and keep running for two hours straight. The latter also gets an IMU sensor, onboard 720p camera, and WiFi for transmitting feeds and stats to your phone in real time.