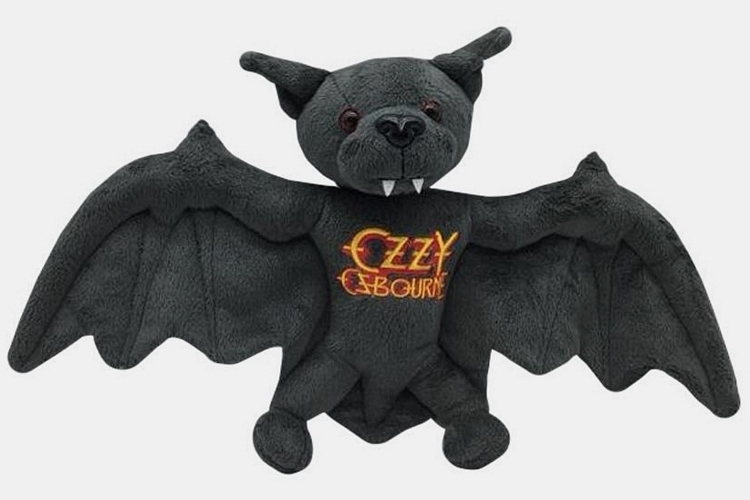 Back when rock music was a thing, one of the more curious stories people liked to talk about was Ozzy Osbourne biting the head off a bat in the middle of the stage. It’s gnarly. So gnarly, in fact, that it remains a curious fascination to many folks in this day and age. If you ever wanted to recreate that famous scene without actually doing something gross, you can do it with this Plush Bat from the official Ozzy Osbourne store.

That’s right, Black Sabbath’s legendary frontman is selling his own line of flying rats in plushy form, allowing you to recreate the infamous act for whatever joy it may bring your way. Whether you’re an old fan of Black Sabbath, a fan of Ozzy’s more contemporary antics, or just someone who enjoys a clever toy, this thing should make for a fun one to add to your collection. 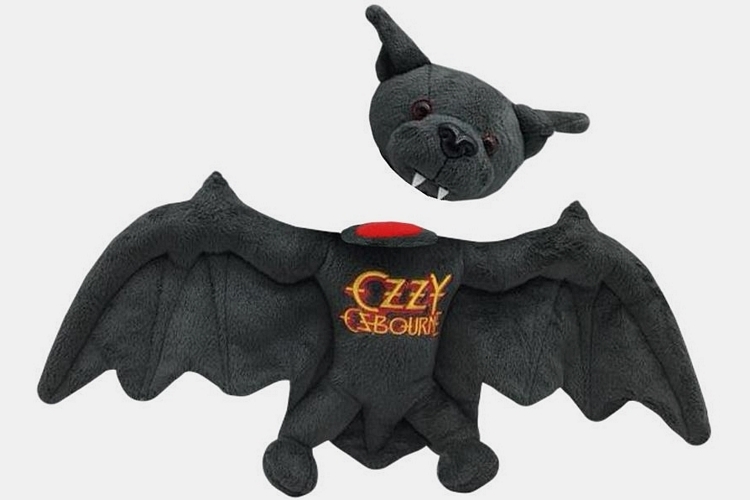 The Ozzy Osbourne Plush Bat immortalizes the poor bat in the form of a cuddly doll, which comes complete with a removable head that should easily come right off when you bite it (it’s attached to the body with Velcro). That way, you can bite the head off the same bat over and over without actually having to sew it back on every single time. It only looks slightly like a real bat, by the way, as it actually gets a cartoonish appearance that makes it more adorable than slightly terrifying, the way actual bats can look like in real life.

A widespread wing makes the bat look like it’s currently in flight, perfectly recreating that moment when Ozzy snatched it from the air in front of 5,000 fans. The bat, of course, looks alive, in order to match Osbourne’s version of the store, although we wish it had its mouth open, so you can also pretend it bit you just right before you chomped off its head (which should better match the music legend’s version of the story, as he claims he was bitten and treated for rabies after the incident). 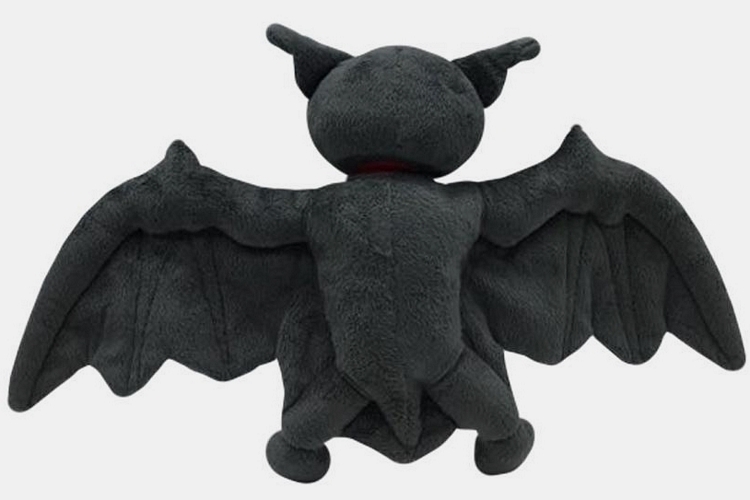 The Ozzy Osbourne Plush Bat measures 12 inches tall, by the way, so this is quite the big doll, with an equally large head that you will have to fit in your mouth. Unlike the actual bat, this one’s got the Ozzy Osbourne logo plastered across its torso, just to make sure people know what that plushy of a bat is actually about. 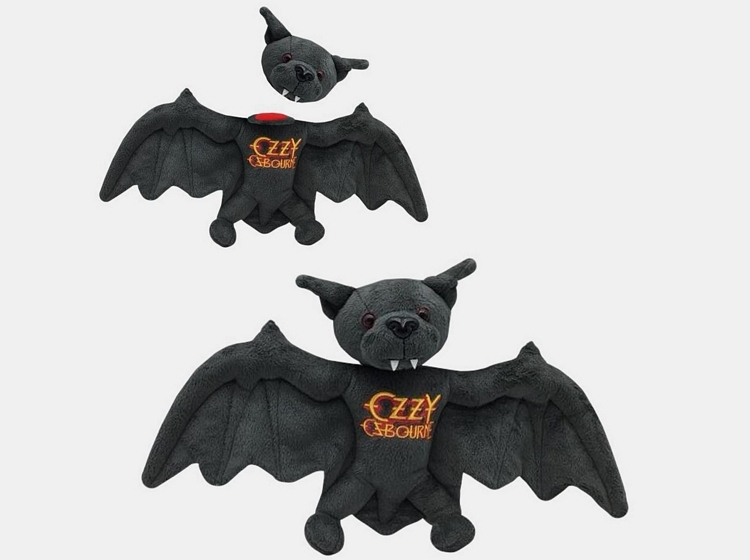 Do you need this in your life? Unless you’re diehard Ozzy fan, probably not. Do you want this in your life? If you enjoy gnarly things, then this is definitely a gnarly plaything that you will enjoy having in your toy collection. Heck, even your kids should enjoy it – I mean, what kid wouldn’t have fun doing gross things like biting the head off a toy bat (and, most likely, spitting it in their sibling’s face)? Now, if only they release a dove with a similar removable head (remember, he also bit one off), every Osbourne fan’s life will be complete.

The Ozzy Osbourne Plush Bat is available now, priced at $40.