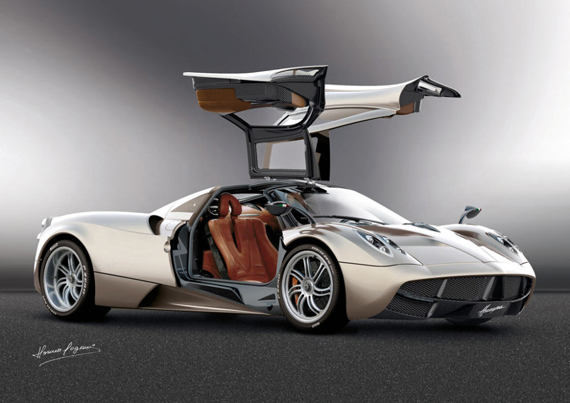 The Pagani Zonda has a new successor and it looks like its ready to take the reins from the iconic exotic.   Called the Pagani Huayra, the vehicle brings a similar silhouette, but dials it up in a whole host of other areas.

Named after the Andean Aymara people’s god of wind, the car can drive through highways at speeds topping 230 mph, with a 0 to 60 of just 3.5 seconds.  That power, of course, comes courtesy of the specially-designed 6-liter Mercedes-Benz V12, assisted by a pair of turbochargers, putting out  690 bhp and 1,000 Nm of torque. 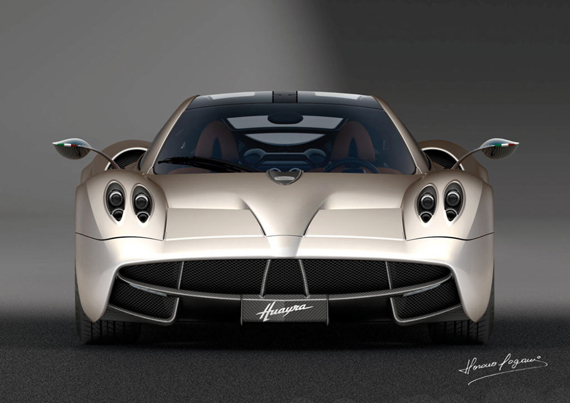 The Huayra features four individually-moveable flaps on each corner, which Pagani put it in favor of the wings and spoilers of its predecessor.  Able to adjust like ailerons on a plane, they deploy at a shallow angle during long straights and protrude conspicuously in corners for better downforce. 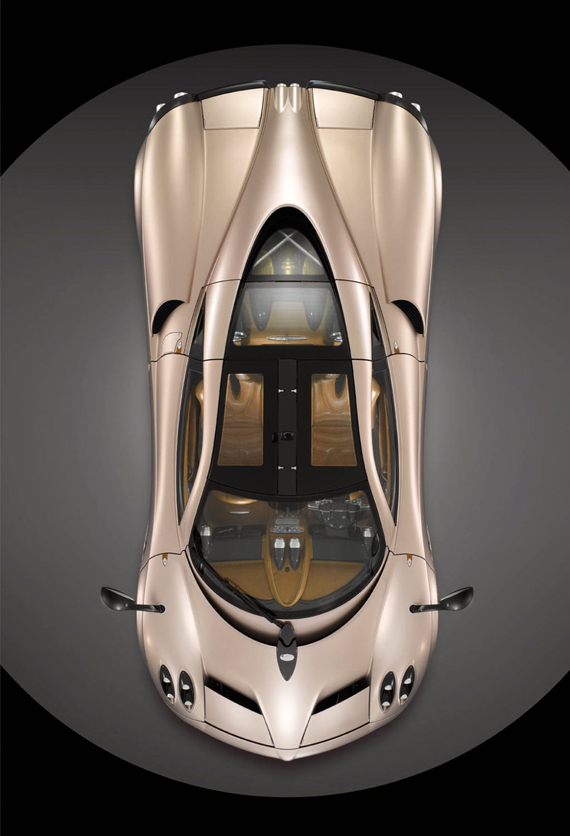 Only 40 Pagani Huayras will be produced per year, so it’s about as exclusive as an exotic can get.  Pricing will start at £850,000 (around $1.3 million), with shipments expected either this year or the next.