PAL-V Liberty: Could This Be The Flying Car Of Our Collective Sci-Fi Dreams? 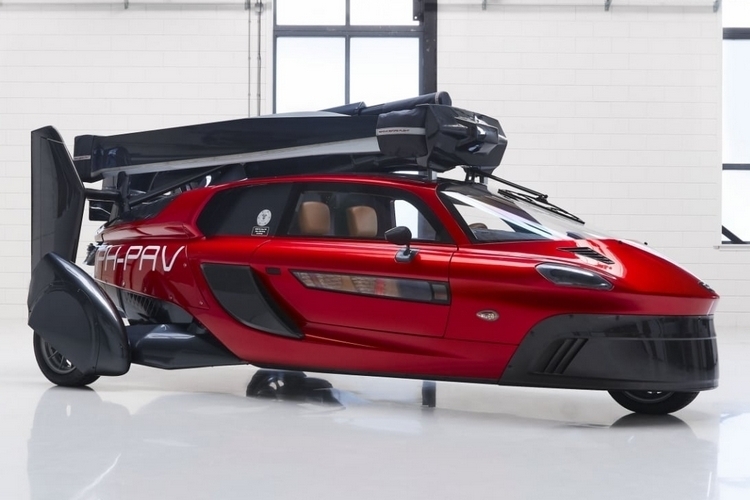 Every year, we hear news about a new flying car. None of them, so far, have managed to make it on the roads or up in the air. At this point, we’re more optimistic about the Boring Company successfully building multi-level transport tunnels before ever seeing a flying car. Fortunately, there are vehicles like the PAL-V Liberty looking to prove us wrong.

A real flying car, it can transport up to two people either by road or by air, allowing you to drive along roads and highways like the rest of humanity, all while allowing you to take to the skies when you’d rather travel without the heavy traffic. No, it won’t quite let you perform a vertical take-off right out of a crowded road yet, but it does bring some conveniences that could make its unique land and air capabilities well-suited to modern life. 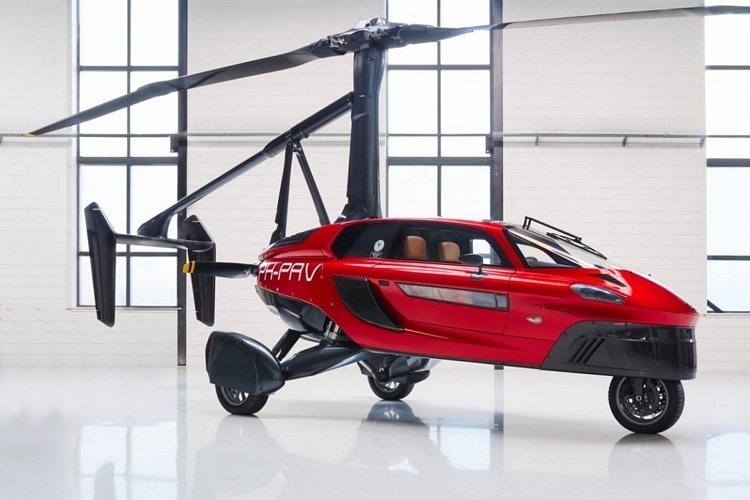 Unlike some of the previous flying car prototypes we’ve seen, the PAL-V Liberty can collapse into a pretty compact size when transforming into a car, taking up no more space than a small SUV. As such, it should fit right in with the rest of the cars on the road. Well, as far as footprint is concerned anyway. As far as appearance goes, it’s immensely different from traditional cars, with its three-wheel chassis and the mass of folded frames in the back making up the vehicle’s flight mechanism.

It’s fitted with two separate engines, a 100-horsepower powerplant for the road and a 200-horsepower unit for the air. On the ground, it can drive at top speeds of 100 mph and accelerate from 0 to 60 in under nine seconds. On the air, it can achieve maximum speeds of 112 mph, although you’ll probably want to keep it at the recommended 87 mph cruising speed in order to maximize the range.  It has a maximum operating altitude of 11,480 feet. 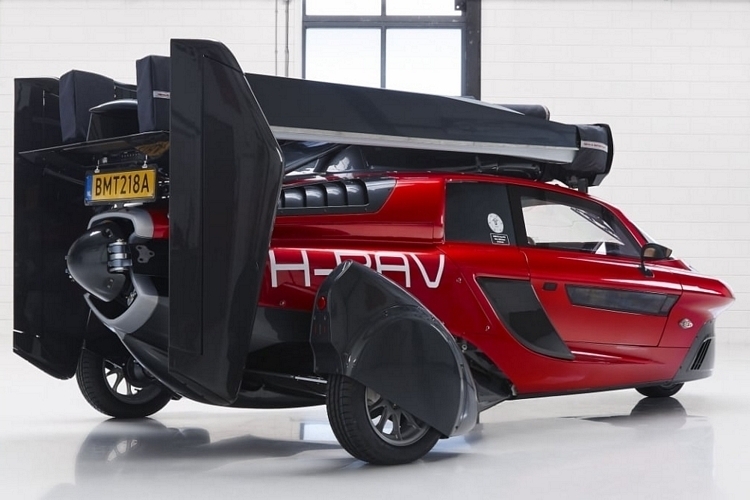 The PAL-V Liberty has a takeoff distance of 1,082 feet, so you’re going to need some amount of runway if you’re shifting from road to flight mode. When landing, however, it only requires under 100 feet of runway, so you should be able to land this thing on any clear stretch of road. Based on those, it’s clearly not possible for people to just randomly takeoff and land anywhere you please, although we imagine special mini-runways can be set up if this thing ever sees wide adoption. Plus, rich people (you know, the folks who are likely to purchase the first generation of this thing) can obviously build their own private runways at home. 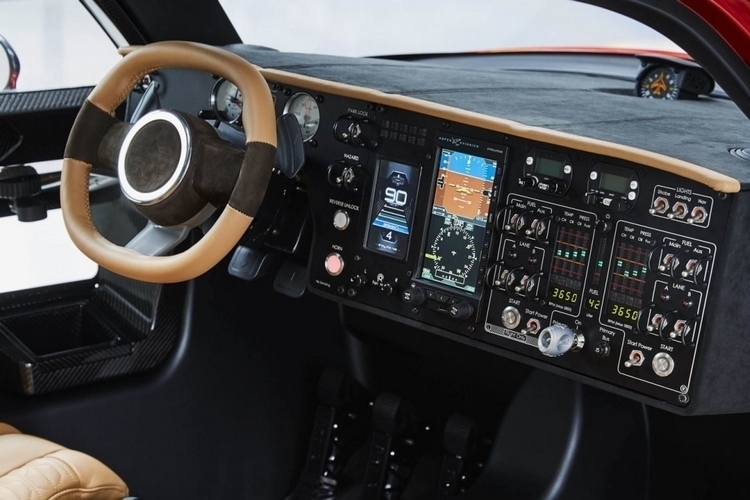 The vehicle comes with dual controls (one for driving, another for flight), an electronic flight instrument system, power heating, and a few other basic amenities. All buyers get introductory training sessions, along with follow-up training, to make sure they know how to operate the flying car before it’s released in their possession.

The PAL-V Liberty is now available for preorder. You can reserve a unit for deposits starting at $10,000.