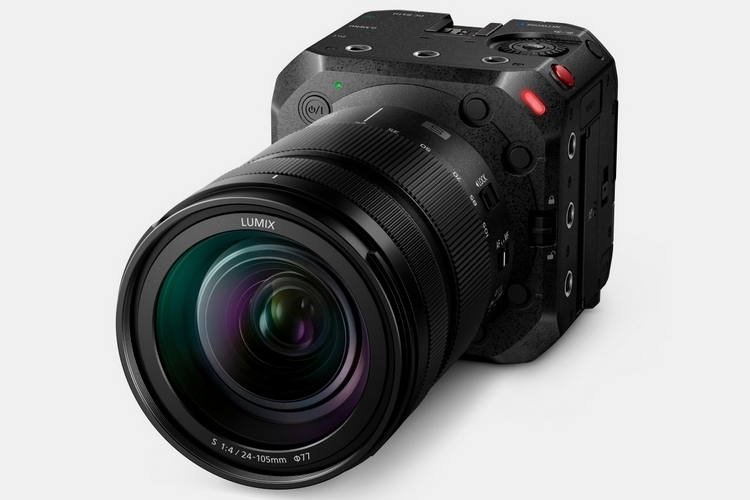 Last year, Panasonic took one of their micro-four thirds cameras, housed it inside a box-shaped frame, and took out all photography-focused features, turning out a video camera option for content creators and amateur filmmakers. This time around, the outfit is doing the same thing but with a full-frame sensor in the form of the Panasonic Lumix BS1H.

Basically, the outfit took their full-frame Lumix S1H and crammed it into a video production-friendly box-type enclosure. That’s right, you get all the video chops of the S1H in a modular box format that’s more suited for video production workloads, giving the ever-growing crop of video content creators another option for their filmmaking projects. 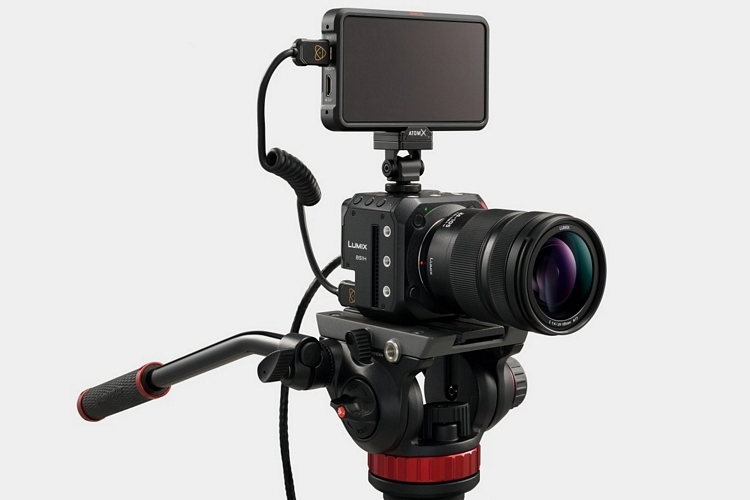 The Panasonic Lumix BS1H uses a 24.3 megapixel full-frame CMOS sensor that boasts 6K video capture (6,024 x 4,016 pixels) and dual native ISO, giving it two ISO baselines to work with, so you can choose an optimal circuit to use to minimize noise generation, depending on the prevailing light environment. Paired with the outfit’s Venus Engine, the camera can shoot 6K at 24 fps, 5.4K and 5.9K at 30 fps, 4K with a Super 35 image crop at 60 fps, and full area 4K at 30 fps. It has dual card slots for storing that video directly, although they also offer a number of output options, so you can send the footage to a monitor or save it to a separate machine.

HDR video recording is supported, of course, while over 14 stops of dynamic range allows it to precisely reproduce everything from dark corners and bright open spaces. There’s no in-body image stabilization, although you can use it with one of the outfit’s stabilized lenses to effectively eliminate jitters in handheld shoots, as well as one of those fancy stabilizer rigs, since you’re doing serious video production and all. 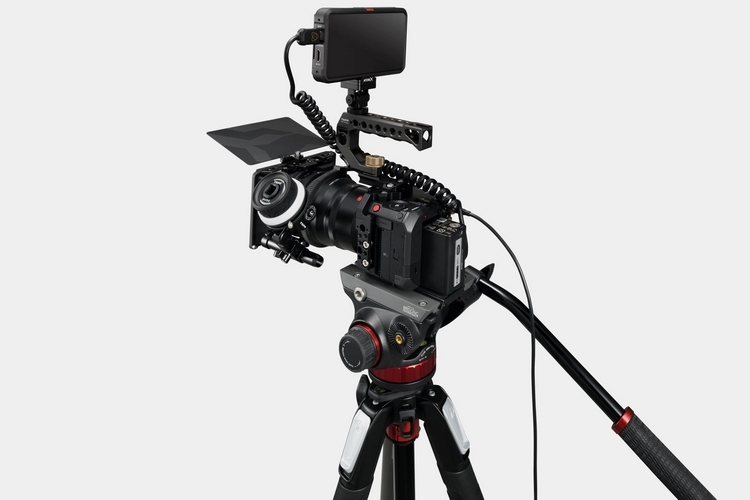 The Panasonic Lumix BS1H is, of course, a box-type camera, so it ditches a bunch of photography-focused elements in favor more connectivity options. Gone are the touchscreen display with the variable angle placements and the electronic viewfinder, as well as the OLED settings panel. Heck, it doesn’t even have a grip, since you’re not supposed to use it for handheld shooting. In their place, you get a more compact aluminum and magnesium body with plenty of connectivity, allowing you to equip it with any accessories you need for a shoot. For instance, you get USB-C, 3G-SDI, and HDMI Type A for multiple, simultaneous output, as well as Genlock IN and Timecode IN/OUT functions for multi-angle synchronized recording. 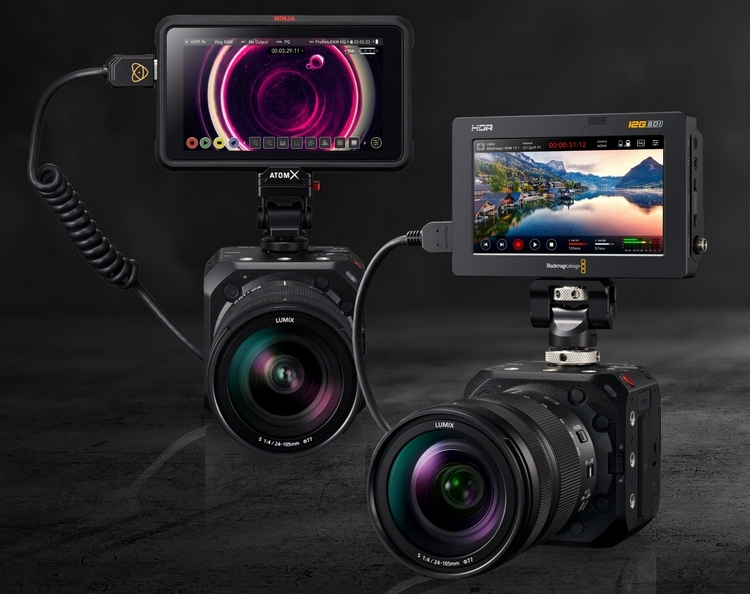 It also supports Power over Ethernet+, so you can set up a power source through the wired internet connection, as well as a IP streaming for immediately transmitting footage over the web. They also throw in a 3.5mm slot, wireless connectivity (Wi-Fi and Bluetooth), and remote camera control using Lumix Tether, which can coordinate the operation of up to 12 of these cameras. For those who like to develop their own video production tools, it also comes with an SDK, so you can control the camera using your own software.