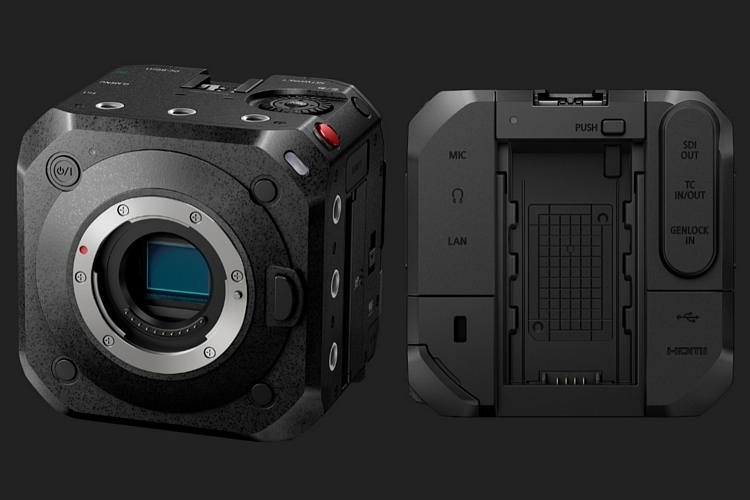 Many people buy cameras these days purely for making videos, leaving the photography features of most mirrorless cameras and DSLRs little more than unused fodder. This is especially true for many contemporary content creators, who use their cameras exclusively for livestreaming, podcasting, and other types of contemporary video content, opting to use their smartphones when taking photos instead. The Panasonic Lumix DC-BGH1 is a camera aimed at that video content crowd.

A box-style micro-four thirds mirrorless camera, it’s designed strictly for filming video footage, with no options for still photography whatsoever. Not only did they remove photography features, they ditched most elements primarily used for that purpose, too, so there’s no viewfinder, display panel, or even a grip that you can use for handheld shoots. Basically, it’s designed for the kind of content people make today, from vlogs and podcasts to films and everything in between. 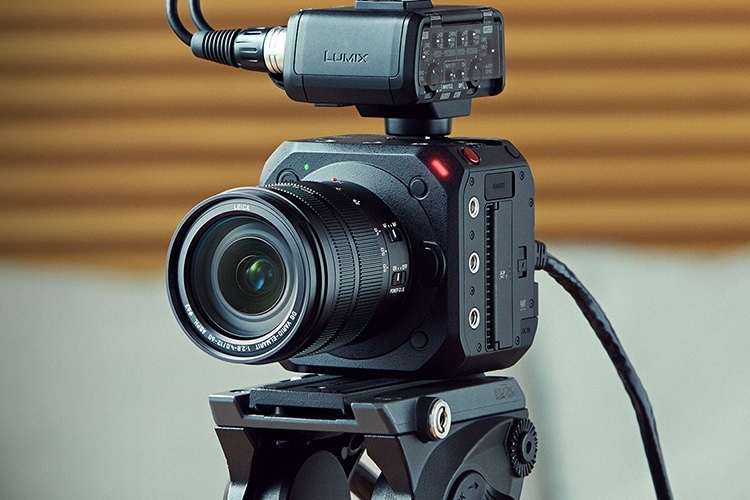 The Panasonic Lumix DC-BGH1 is built around the same sensor as the company’s GH5S camera, which is a 10.2-megapixel Live MOS sensor, along with the same Venus image processing engine.  It can shoot in 4:2:0 4K at 60 fps and 4:2:2 4K at 30 fps, both with 10-bit colors, with the former allowing you to output to an external monitor via HDMI, along with 1080p video at up to 240 fps using the variable frame rate option. There’s also 10-bit HLG capture, 13 steps of dynamic range for V-Log L, and anamorphic output support, complete with corrected previews over HDMI, USB-C, or SDI. And yes, it can output those feeds through those three ports simultaneously.

Of course, it gets much of the same shooting talents found in that camera, too, including Dual Native ISO technology for minimizing noise generation, powerful auto-detection (eye, face, head, and body), and even the ability to track fast-moving objects in the frame. The camera, by the way, is equipped with a heat dispersion structure that should allow for longer video recording times. 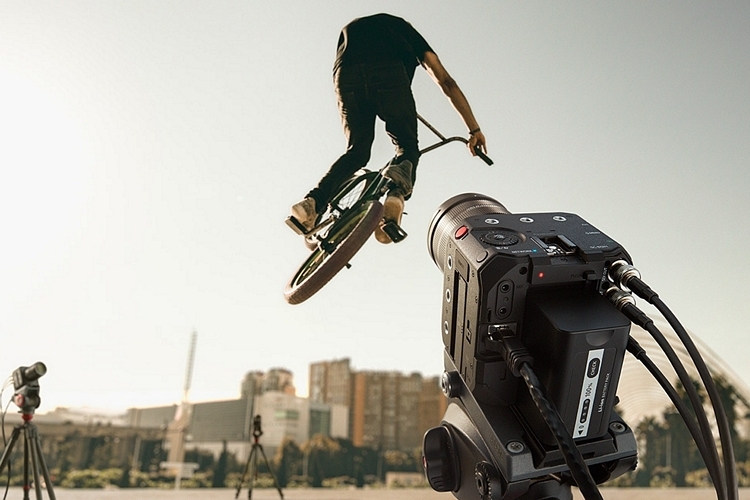 The Panasonic Lumix DC-BGH1 has a compact box shape that’s designed for portability, as well as easy integration with a wide variety of devices and accessories, making it extremely flexible as a filmmaking camera. It can even be used on its own, as it has customizable buttons and a control dial, although the lack of a proper grip and display panel means it’s best used when integrated with a full set of filmmaking gear. Alternatively, they do offer the ability to frame the camera using the Lumix Connect app. 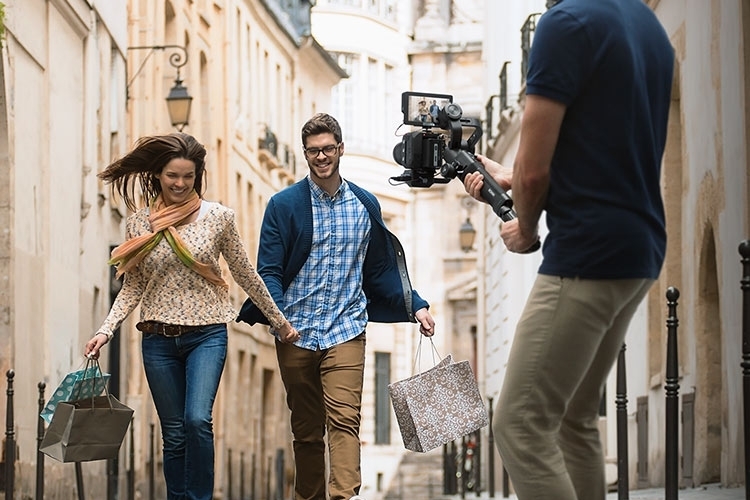 Other features include Power over Ethernet (so it can run without a battery or a traditional power connection), multi-camera support (up to 12 BGH1 cameras) using the Lumix Tether app, dual UHS-II card slots, a 3.4mm slot compatible with XLR microphones, a generic remote control unit, compatibility with the outfit’s VW-VB batteries, wireless connectivity (Wi-Fi and Bluetooth 4.2), an SDK for coding your own control module, and even IP streaming in a future firmware update. Construction is aluminum and magnesium alloy for the body.