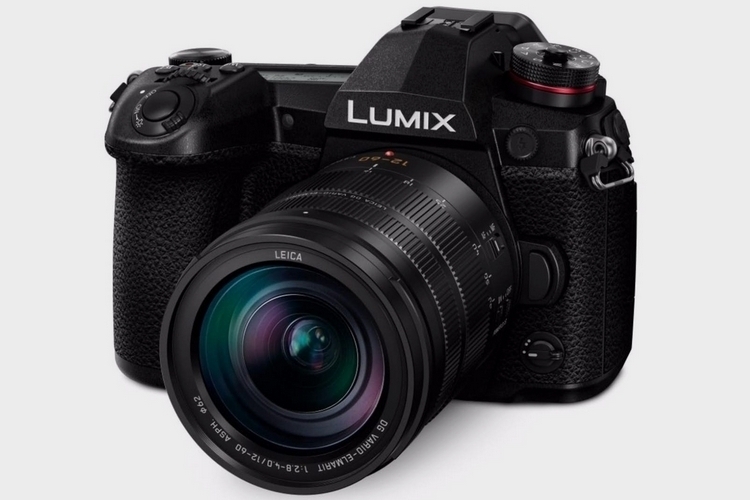 Some people use their mirrorless cameras for video. Others use their primarily for stills. Quite a few do both with equal frequency. The Panasonic Lumix G9 is aimed at those who lean towards photography, bringing a feature set that should satisfy even the most discerning professionals.

The newest flagship in the Lumix G range, the mirrorless camera is aimed squarely at professionals and advanced enthusiasts, with a design that should allow it to shrug off demanding work in the field. Whether you work in the studio, shoot at events, or wield your chops photographing wildlife in the outdoors, this thing should make for a highly-capable shooter that you can rely on from start to finish. 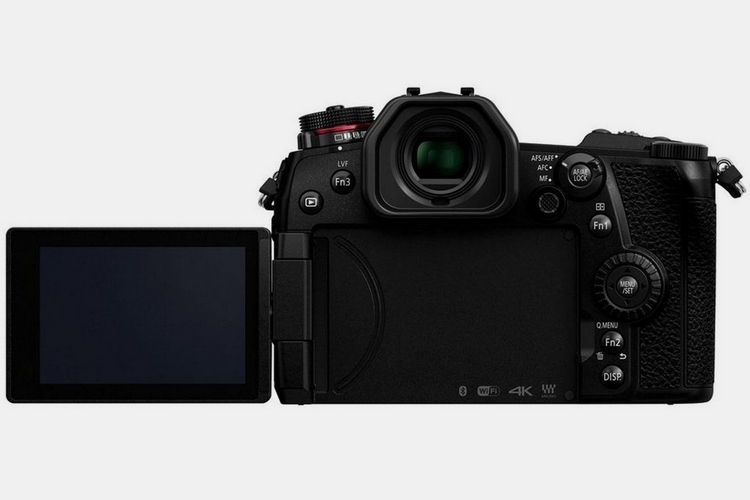 The Panasonic Lumix G9 is equipped with a 20.3 megapixel Live MOS sensor, which is paired to the outfit’s Venus 10 image processing engine. It can shoot in both JPEG and RAW, with a high-resolution mode that allows you to shoot an 80 megapixel image. We know, how the heck do you shoot 80 megapixels on a 20-megapixel sensor? The camera does this by shifting the sensor eight times (half a pixel each time) and merging all those shots together in a single image. It also boasts a seriously fast autofocus speed of 0.04 seconds, with 225 focus areas that you can select through using a thumb stick controller in the back. The darn thing, by the way, can shoot at 20 fps with continuous autofocus, as well as 60 fps (theoretically) in single autofocus, although the buffer will only allow for 50 images.

Camera shake is handled by a newly-developed mechanical stabilization algorithm that can compensate by up to 6.5 stops, while larger movements are handled through a five-axis image stabilization system that relies on both the camera body and the optics. And, yes, that stabilization is available for both stills and video, even when you’re recording 4K footage at 60 fps (just because it’s aimed at photographers doesn’t mean it can’t do video well). 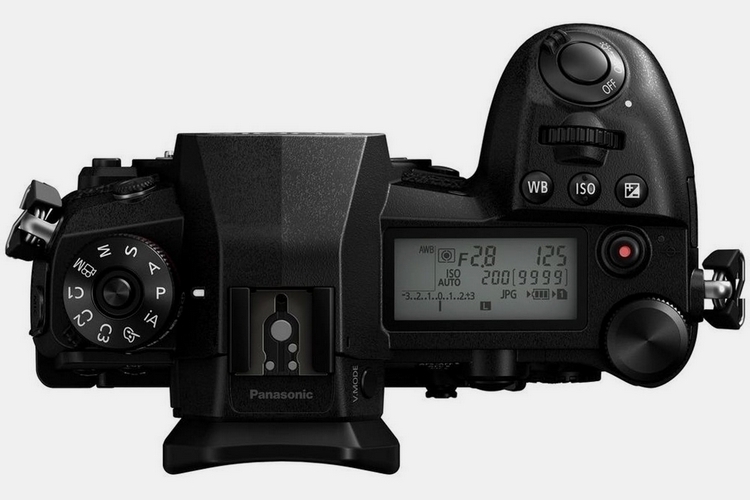 The Panasonic Lumix G9 has a 3.68 million dot OLED electronic viewfinder that delivers a magnification rate of 0.83x and 120 fps frame rate, ensuring you can perform high-speed shooting without blacking out between frames. There’s also a tilting 3-inch LCD for flipping through menus, as well as a smaller LCD panel on top for quickly checking current camera settings. Other features include dual UHS-II SD card slots (with a backup mode that simultaneously records duplicates on both cards), built-in Wi-Fi and Bluetooth (so both remote operation and wireless data transfers are supported), and a battery rated at 400 shots between charges.

It sports a magnesium alloy construction that can shrug off splashes, dust, and low temperatures, making it ideal for wildlife and nature photographers who are frequently at the mercy of the elements. For a mirrorless camera, this thing is pretty big, although that size also paves the way for a truly comfortable grip.

The Panasonic Lumix G9 is slated to ship in January. 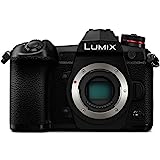