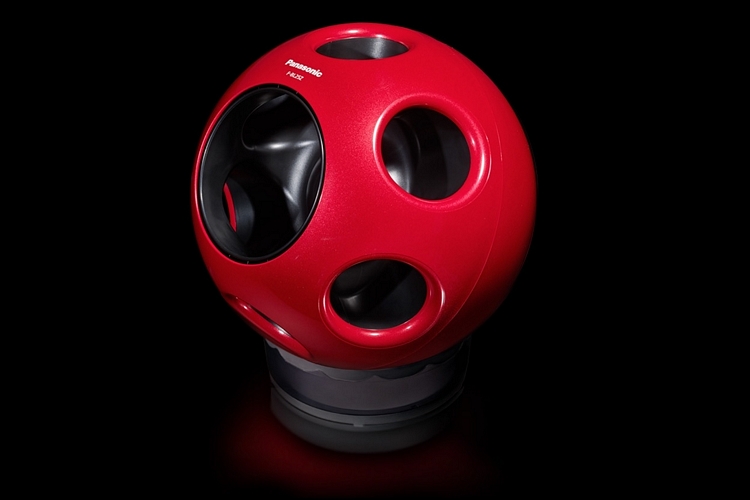 If you want an electric fan that adds a decorative element to any home, you can’t go wrong with Dyson’s Air Multiplier. Just in case you’re searching for something that looks even less of a fan than Dyson’s bladeless blower, though, you might want to consider scoring the Panasonic Q.

At first glance, it looks like a brightly-colored sculpture cast in the shape of a ball, making it ideal for displaying on a shelf or the center of the coffee table. Measuring just 9.8 inches in diameter, you aren’t likely to guess it for a fan, either. Hiding underneath its spherical shell, however, is a sophisticated blower system that will keep you cool during humid summer afternoons. 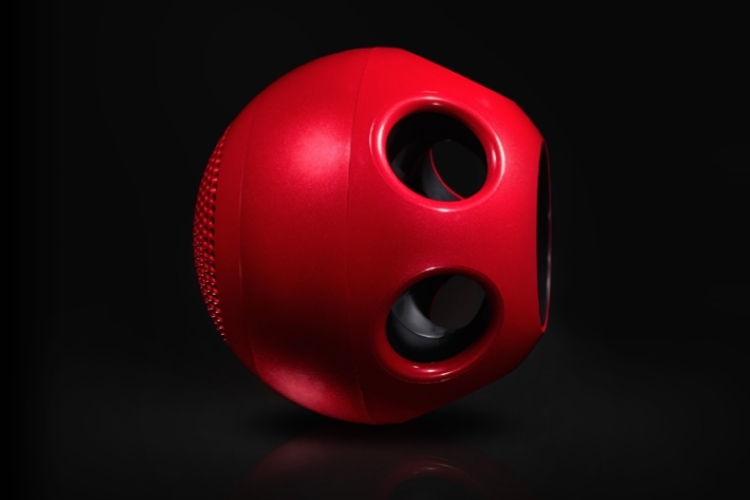 The Panasonic Q has intake ports around it that sucks air in, which is passed through an embedded turbo fan and induced around an air outlet before being expelled. According to the company, this design allows it to blow up to seven times the amount of air it siphons, making for one powerful electric fan. Being able to expel more air while sucking less in also helps it run quieter and more efficient, using just 18.5 watts of power at the highest setting.

Even better, Panasonic claims that the Q actually delivers air similar to the kind of wind you enjoy outdoors, rather than the uncomfortable air expelled by traditional electric fans. It does this by simulating the kind of airflow that natural wind creates, enabling the fan to cool you down without any accompanying discomfort.

Slated for release in Japan starting May, the Panasonic Q will be priced at the equivalent of $330.