So, you want to install fancy lights in your home.  While setting up one of those smart LEDs sure goes a long way towards doing that, why not take things up a notch and put in one of these Panasonic Space Players instead?

Touted as an entirely “new type of lighting equipment,” it combines fancy ambient lighting with video projection, allowing you to fill up a space not just with multi-colored lights, but any sort of projected visuals.  Want to project Kate Upton sitting next to you on the couch while feeling lonely watching a Netflix marathon over Chromecast?  Not a problem.  Your life still sounds sad, but at least, there’s something else to distract your attention away from the utter loneliness of it all. 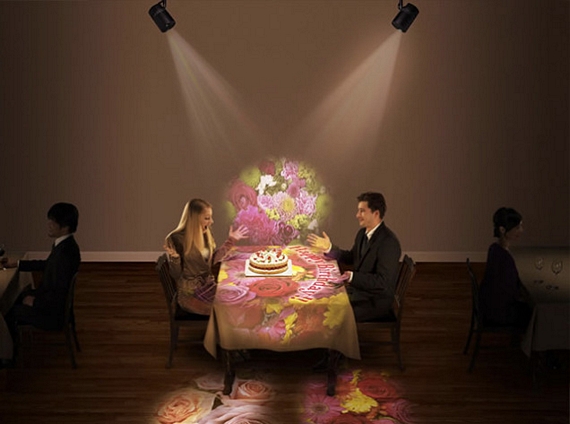 The Panasonic Space Player, basically, utilizes projected visuals as lighting, creating a whole new avenue for creativity in ambient lighting solutions.  You can, for instance, use it to light up a product on display, all while projecting a detailed feature list or images of people using it.  Granted, most of the applications for this will likely be aimed at businesses (especially for retail stores and trade shows) and institutions (museums, art galleries), but we’re pretty sure the legions of people out there will find some domestic uses for this thing as well.  I mean, if people found real-world use for Vine’s 7-second videos, they sure as heck can come up with some legit use for a projector-and-mood-lighting combo.  Like, I don’t know, project ghosts floating around the house to scare the kids or something. 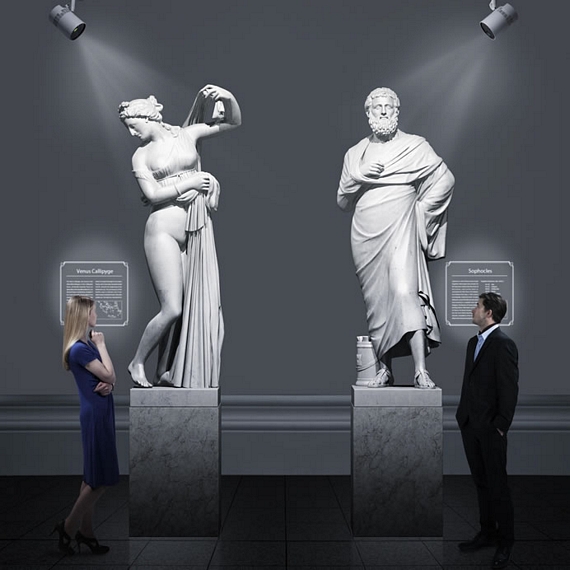 It uses laser as a light source, giving it a lifespan of 20,000 hours before the brightness starts fading hard, apart from enabling it to be mounted at greater heights than conventional lighting solutions.  Videos and images can be loaded via SD card or streamed over WiFi, requiring no wired connection to a content source.

No word on pricing or release dates have been announced, but the Panasonic Space Player is expected to debut in Japan sometime this year.