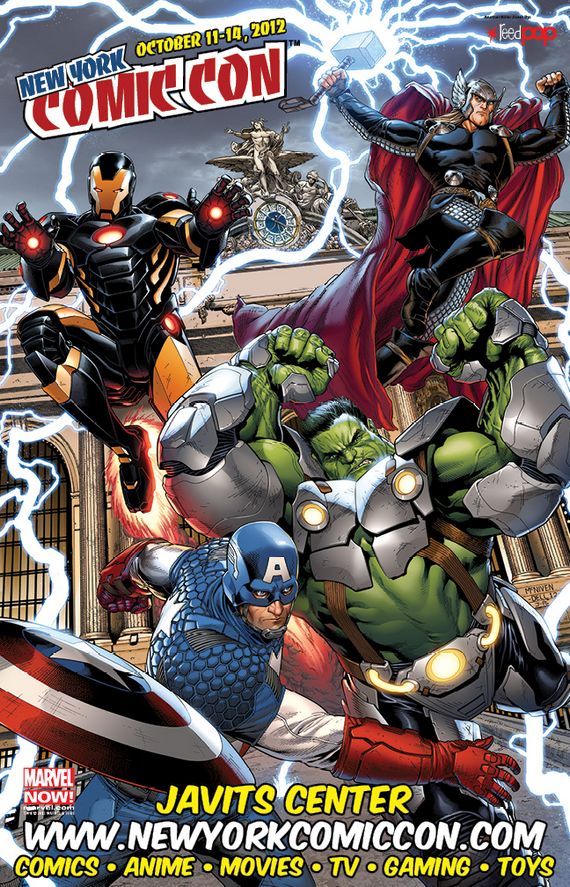 San Diego Comic Con may be the mother of all comic book and pop culture conventions, but New York Comic Con has continued to hold its own year after year.  And this year’s show (taking place at the Javits Center I from Oct. 11 to 14 ) will be no different, with a massive lineup that promises one of the best events for comic book fans of all ages.

The core of Comic Con, fortunately, is still about comic books.  And this year’s event is teeming with panels for a whole host of them.  This is our must-see list:

New movies and TV shows have become a staple for comic cons and NYCC 2012 will be no exception.  The more interesting of this year’s roster of movie panels include: