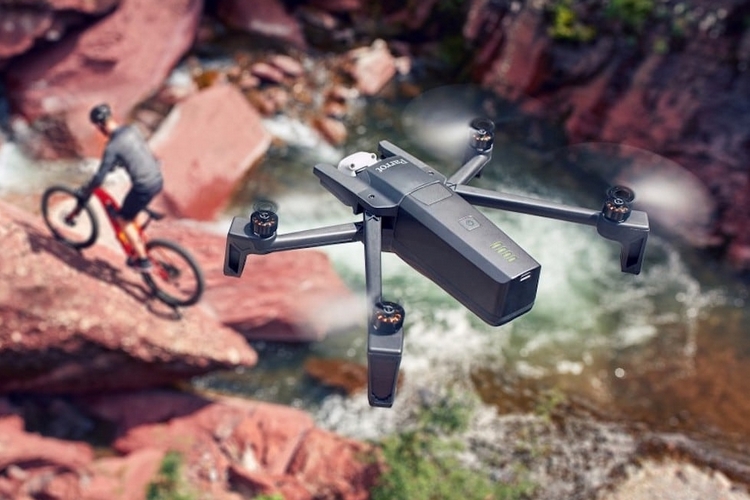 We’re big fans of drones with foldable arms like the GoPro Karma and the DJI Mavic Pro, as they let you bring an aerial videography tool without the uncomfortable size of typical quadcopters. This year, Parrot is finally getting its own collapsible flyer in the form of the Anafi.

Designed for portability, the drone can collapse into a compact 9.6 x 2.6 x 2.5 inches (length x width x height), so it doesn’t take up a whole load of space when you bring it along in your backpack. It weighs less than a pound, too (0.7 pounds to be exact), so you can still carry a whole load more gear even with a feature-packed quadcopter sitting in your stash. 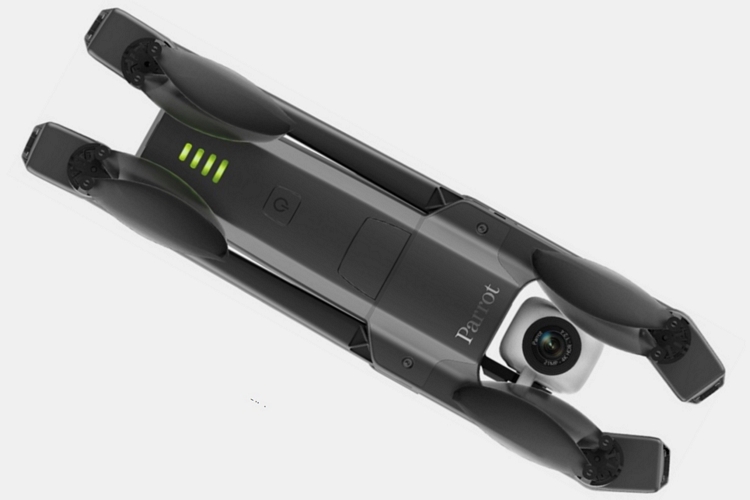 The Parrot Anafi is equipped with a 21-megapixel camera that can shoot 4K HDR video at 30 fps, along with 2.8x lossless zoom (in 1080p only, as it lowers to 1.4x in 4K), so you can focus in on your subjects without having to move the drone. To enable stable footage, the camera is mounted on a two-axis mechanical gimbal, with digital stabilization adding a third axis to the balancing act. One of the cooler elements of the camera is its ability to rotate 180 degrees vertically, allowing you to capture moving shots while the drone stays in place. 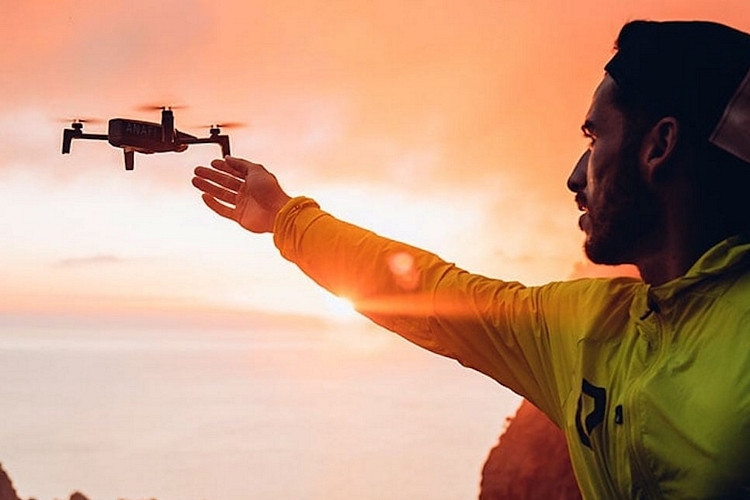 It can fly at top speeds of 33 mph while facing winds of up to 31 mph, so this is a pretty capable flyer. Nearly all aspects of the drone can be customized through the settings, from the way it’s inclined in the air to the pace it rotates in to how fast the camera tilts, so you get free reins about how it behaves while it hovers in the air. Flight time is a solid 25 minutes, so you can get a decent amount of footage before reeling the drone back in to start recharging. 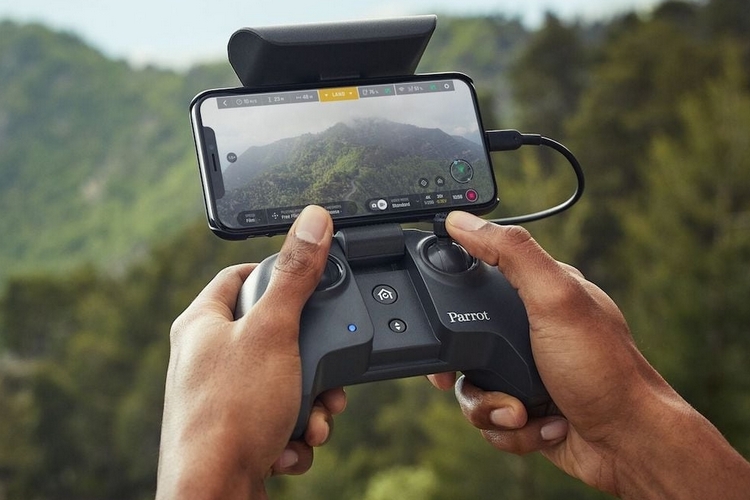 The Parrot Anafi comes fitted with multiple dual-band Wi-Fi antennas (one on each foot of the drone) to maximize the chance of picking up a signal, regardless of the drone’s orientation. When paired with the outfit’s Skycontroller 3 (which, by the way, is also collapsible), it can be flown at up to 2.5 miles away from the pilot, although no word on how far it can go when flown using just the accompanying app (FreeFlight 6). And, yes, you can use both in conjunction, so you can use the controller to pilot the quadcopter while using the phone to watch the live feed and adjust various settings on the fly. 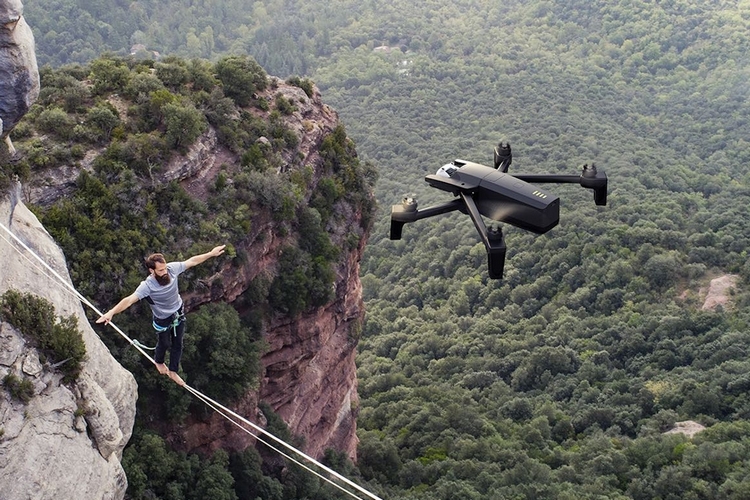 Because of the drone’s small size, Parrot had to cut out some features found in some of their bigger drones. Most notably for this model, they removed obstacle avoidance. That’s right, this thing won’t be capable of avoiding trees, posts, and similar things in its path, so you’ll have to be more vigilant when flying this thing, especially when you’re using one of the autonomous flight modes.

Want one? The Parrot Anafi is available now. 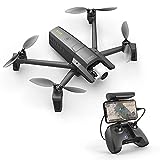