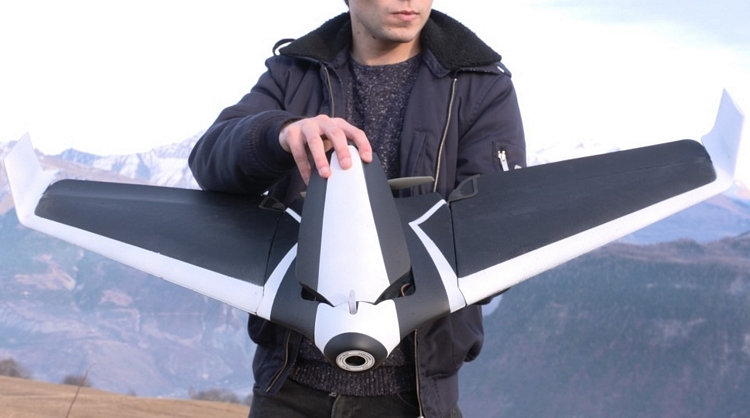 We’re not entirely sure why, but most every consumer drone that comes out takes the form of the classic quadcopter. And while we have nothing against the popular multi-rotor design, having options is never a bad thing. Those who have been waiting for an airplane-style fixed wing consumer drone will get a chance to own one soon with the upcoming Parrot Disco.

Parrot is calling it “the first wing-shaped drone you can pilot with no learning process,” with operating requirements no more elaborate than quadcopters like the company’s own Bebop. That means, it should be just as easy to fly as any quad-style drone in the market, making it a viable option for the same applications as the current crop of unmanned flyers. 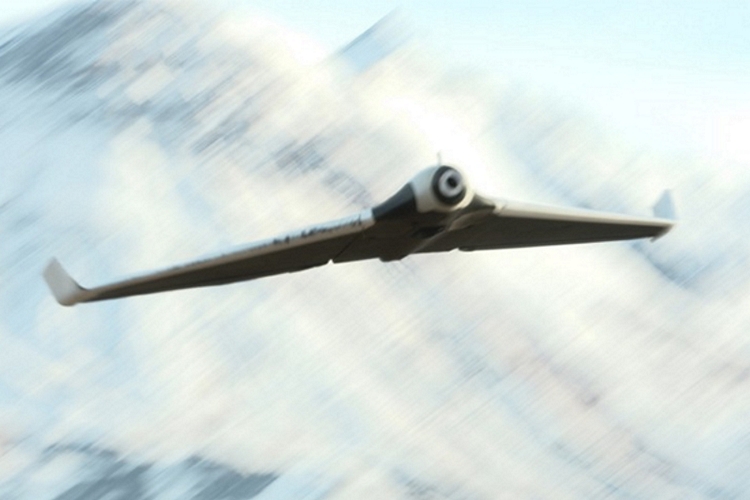 Because of the fixed-wing design, the Parrot Disco can fly considerably faster, clocking in at top speeds of 50 mph. It’s also easy to launch, requiring you to simply throw the drone up in the air, at which point, the automated programming takes over, prompting it to take flight and adopt a circular holding pattern while waiting for you to take control. The same autopilot systems will kick in when the user tries to perform false maneuvers that can bring the plane down, as well as during landing, which it can handle all on its own. 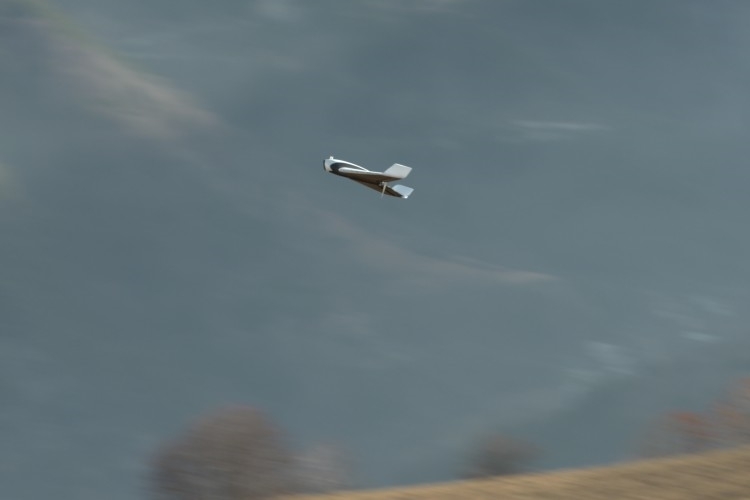 It’s designed to work with Parrot’s existing Skycontroller and FreeFlight 3 app, all while also being compatible with any standard RC control pad. Features include removable wings for easy transport, a 1080p camera on the front nose, a 1.5 mile range, various assisted flying modes, and, thankfully, a generous runtime of 45 minutes for a single charge of the battery.

The Parrot Disco is slated for release later in the year.