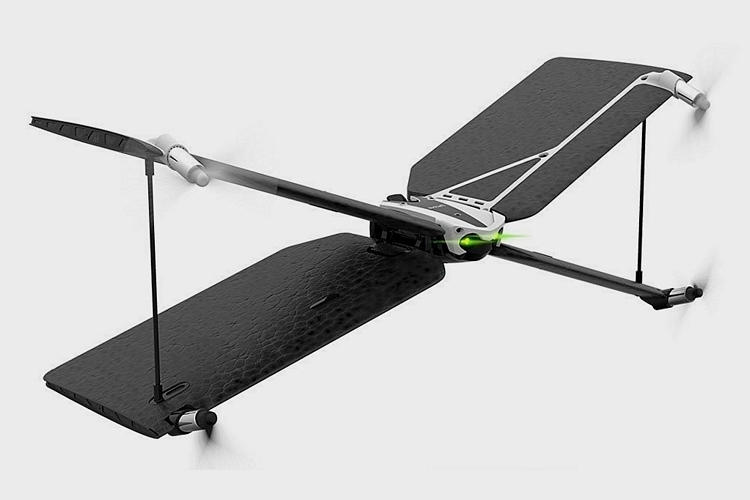 Unlike other high-end drone makers, Parrot appears to be making a big effort to steer consumer drones away from the traditional quadcopter form factor. We’ve already seen them try a fixed-wing design with the Parrot Disco and, this time around, the outfit is embracing an X-wing configuration for the Parrot Swing.

No, it’s not a high-end drone that will compete with your DJI quadcopter anytime soon. Instead, it’s part of the outfit’s Minidrone line, which is more geared towards making drones as remote-controlled toys instead of aerial photography juggernauts. 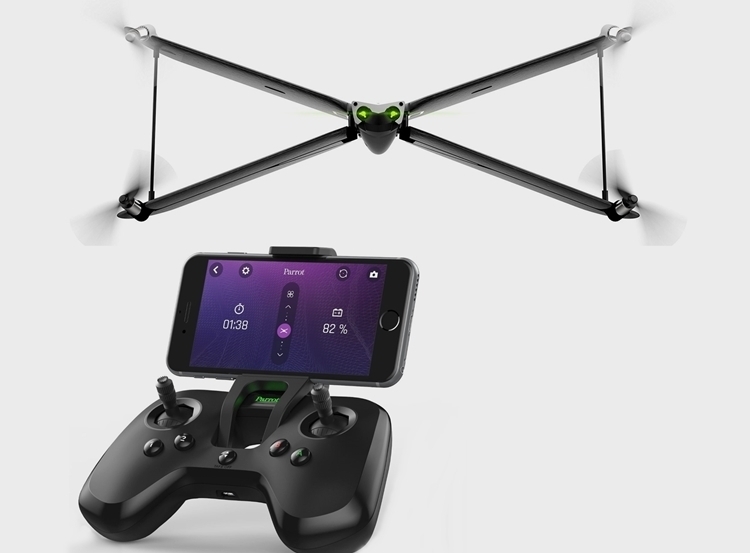 During takeoff and landing, the Parrot Swing actually takes the traditional quadcopter stance, only switching to a propeller-forward orientation once it starts to move. It measures just 13 x 5 x 5 inches and weighs 2.6 oz, making it considerably smaller than traditional drones. Thanks to the X-wing design, however, it’s able to fly at speeds of up to 18.6 mph despite the undersized frame, making it an ideal toy for racing drones in the backyard. And, yes, that same design allows it to perform acrobatics like a boss, performing front flips, back flips, loops, half-spins, and more by simply playing around with the controls. 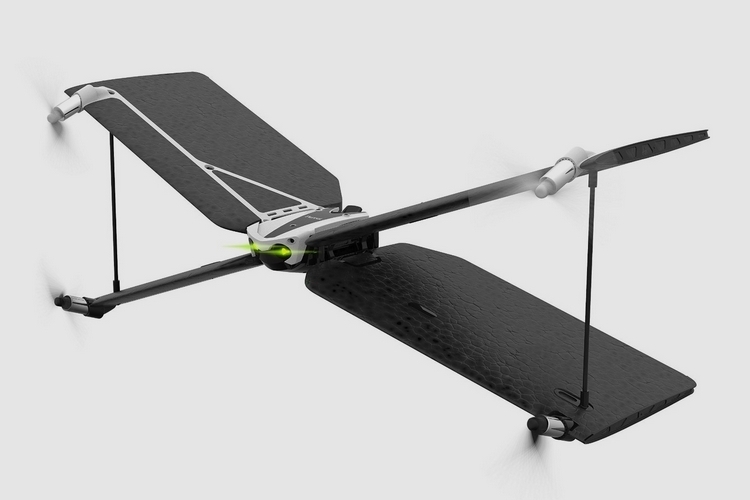 Features include an autopilot that allows it to maintain aerial stability even if you get distracted while flying, a 550mAh battery (good for eight minutes of flight time), and a maximum altitude of 80 feet. It comes with Parrot’s Flypad controller, which lets you fly it at distances of up to 200 feet, although it can alternately be controlled from an accompanying smartphone app (albeit at a shorter max distance).