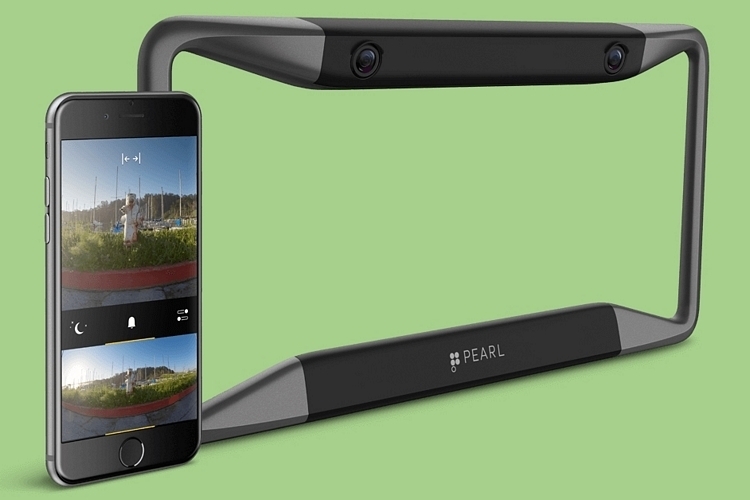 Similar to the FenSens Defender, the Pearl RearVision is a license plate cover that can alert you when there are obstacles behind the car any time you’re backing in. It also requires no wiring, making installation a very convenient affair. Doing it one better, though, it also comes with cameras that allow you to see the view from your rear bumper in real time for accurate visual information.

Just like any license plate cover, you simply screw it in over the plates, allowing you to get set up in minutes. From there, just plug the included OBD dongle, which serves as a bridge for the companion app, where you can get alerts (both audible and visual) and see a real-time view of everything behind the car. 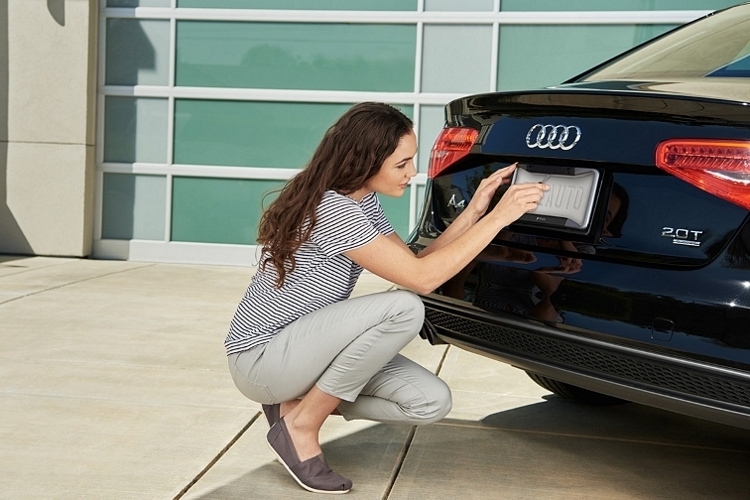 The Pearl RearVision actually comes with two HD cameras: a regular one for daytime use and an infrared camera for night-time visibility. Both cameras tout seven-element lenses with hydrophobic coating (so it requires minimal maintenance) and a 175-degree field of view, so you can see a wide swath of area behind the car. To eliminate charging, the license plate cover comes with an integrated solar module that regularly juices the 2,500mAh battery, so as long as you occasionally drive the car during daylight, it should stay charged and running. 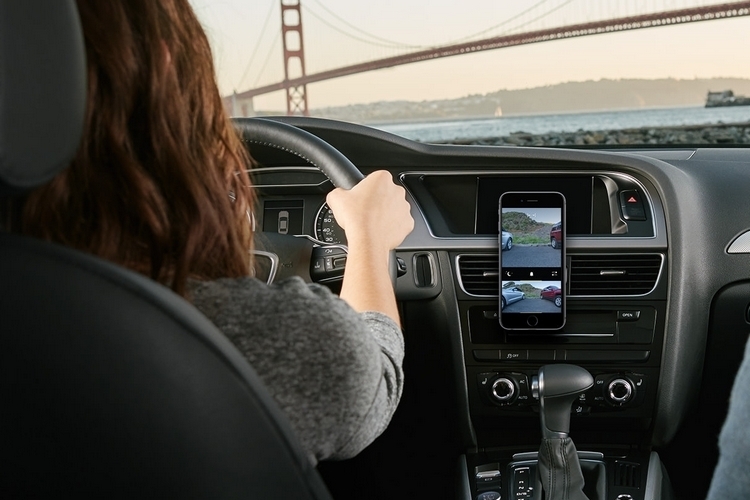 The license plate cover comes with both Bluetooth and Wi-Fi, allowing it to communicate with both the dongle (which performs advanced image processing to identify obstacles and hazards) and the phone app (for streaming video in real time) in the same instance. Aside from the OBD dongle, each set also includes a phone mount that you can set up on the dashboard either using a vent clip or a dash anchor.

Slated to ship in September, the Pearl RearVision is priced at $499.99.